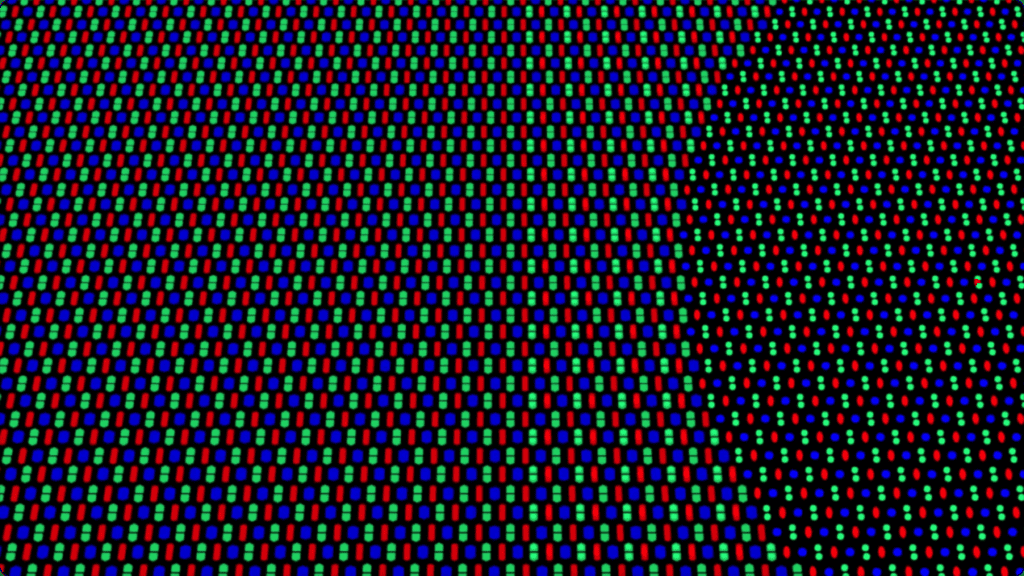 According to Oppo, the current mainstream practice in the industry is to reduce the pixel density of the screen. The current technology also increases the light transmittance of the screen in the area where the camera is located. However, this will make the display more grainy and will affect the screen display effect and visual perception. At the same time, the PPI value of the camera area and the main screen area will be very different. The location of the under-screen camera on the display will have a very obvious sense of patching.

OPPO has specially developed a series of solutions for the technical problems caused by the under-screen camera. Through innovative screen pixel arrangement and industry-leading transparent routing technology, the display accuracy is consistent with the full screen, and the brightness and colour are accurate. There is a control to keep the proactive area under the screen synchronized with the display effect of the entire screen. Through circuit and algorithm optimization, the screen service life increases by about 50%. 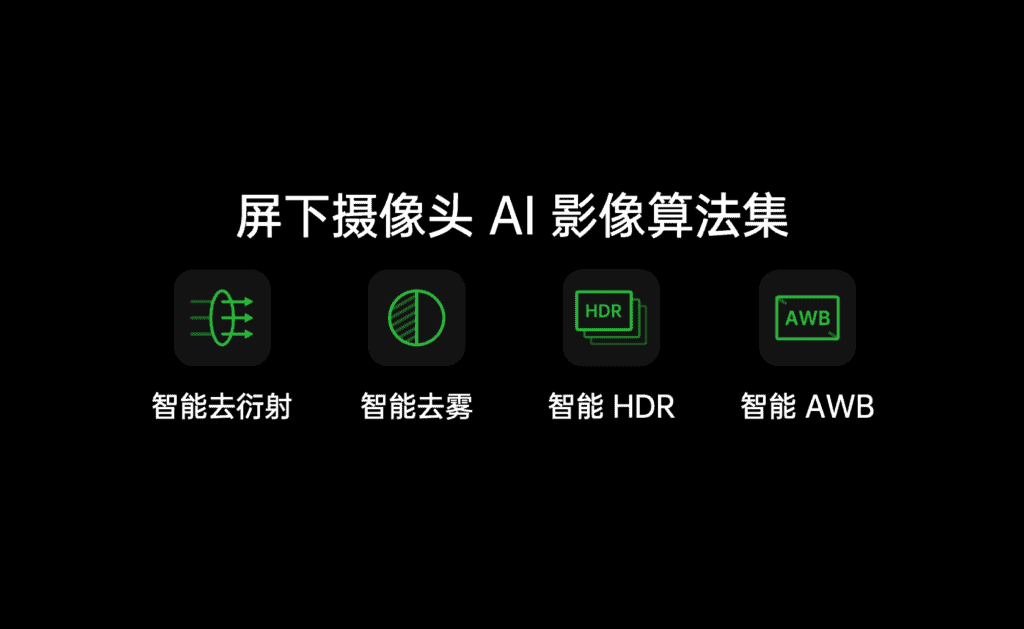 In addition to the screen display effect, the current under-screen proactive camera has a major pain point. This pain point is that the imaging effect is very poor. The image quality is comparable to a very old image and the overall picture is foggy. In order to solve this problem, OPPO, through its deployment in the American Research Institute in Silicon Valley, USA, has self-developed AI algorithm sets such as diffraction, AWB, HDR, etc., to greatly improve the imaging effect of the camera under the screen. 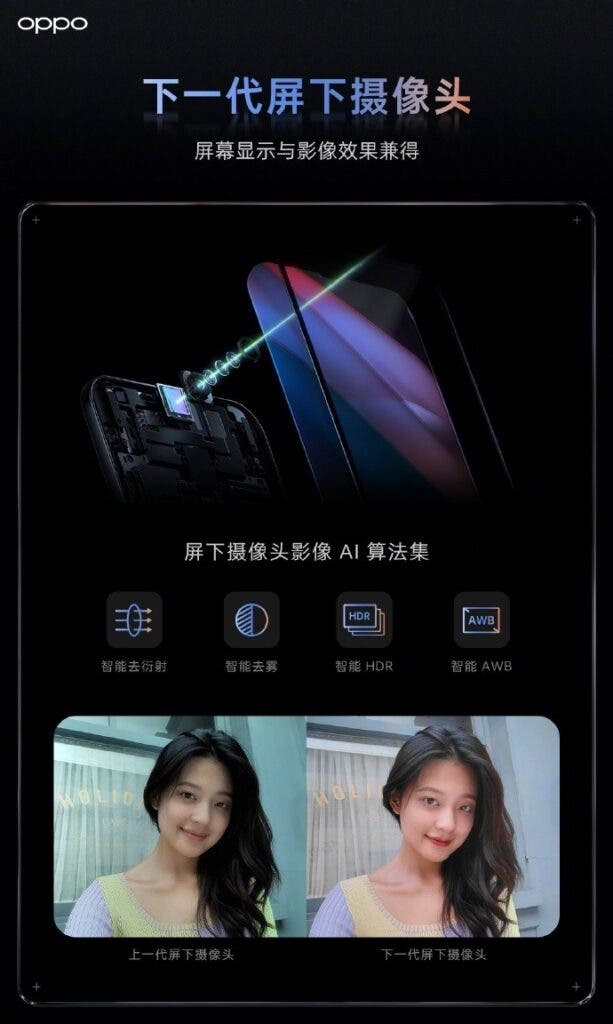 At the same time, OPPO continues to train the AI ​​de-diffraction algorithm model through tens of thousands of photos to effectively control the diffraction problem in the light source, and through a series of algorithm sets such as defogging, HDR, AWB, etc., to help greatly improve the imaging quality of the camera under the screen. According to the company, the final effect of its under-screen camera solution is almost comparable to the punch-hole camera output.

Previous Apple iPad 9 with Bionic A13 SoC is thinner & lighter