In the current Apple tablet product line, the most entry-level product is the eighth-generation iPad. This device has a starting price of $329 for the 32GB model. According to Mark Gurman, Apple’s ninth-generation iPad (Apple iPad 9) is expected to arrive this fall. This tablet will mainly be for students and the family circle. The price will not change significantly but it will use the Bionic A13 and come with a thinner body. 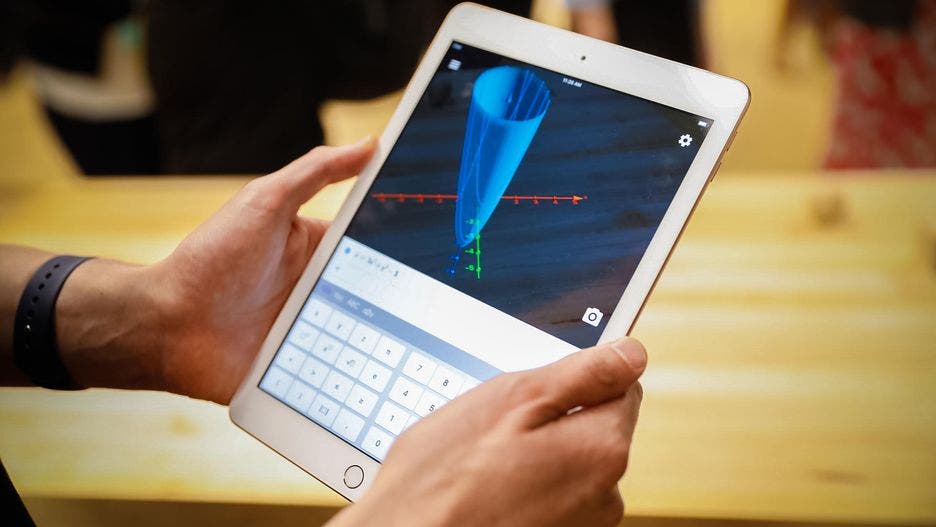 The current iPad 8 uses a 10.2-inch 2160 x 1620 display and uses a Bionic A12 processor, This device was released in September last year, and the body thickness of 7.5mm. As for the Apple iPad 9, this device will come with the Bionic A12Z or Bionic A13 chip. However, the screen size and shape will not change significantly. This device will also retain the Touch ID in the front. Of course, in addition to the iPad 9, there are also iPad mini 6, iPad Air 5, etc. The latter two are more avant-garde and advanced in terms of processor or industrial design to distinguish them.

As of now, other changes that the Apple iPad 9 will bring remains unclear. Nevertheless, early reports show that the appearance will not change much. Furthermore, this device will retain the Home button design. If you have performance requirements and don’t want to spend the same high price as the iPad Air/Pro, you can consider the iPad mini 6. In addition to changing to a narrow border with an 8.4-inch full screen, the iPad mini 6 also comes with the Bionic A15 processor, USB-C interface, etc. In addition, a Smart Connector ‌ interface will be added to adapt to accessories such as exclusive keyboard covers. The current iPad (eighth generation) uses a 10.2-inch screen.