Poco X3 GT has been launched in Indonesia after hitting the store shelves in several markets, except India, last month. The phone was originally touted as a rebranded Redmi Note 10 Pro 5G. As mentioned earlier, it was launched in multiple regions including Malaysia earlier this year. Furthermore, it offers flagship-like specifications despite being a premium mid-range phone. 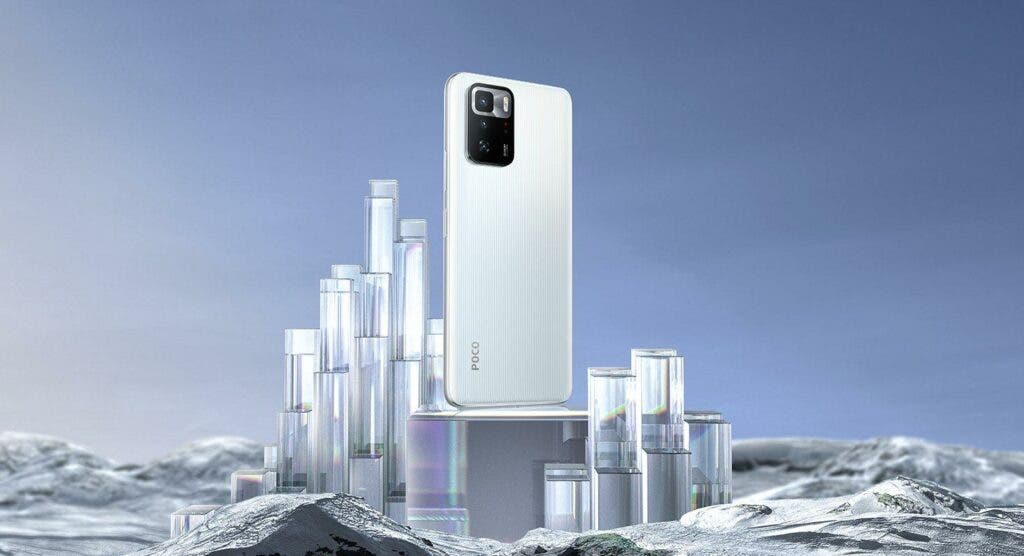 Regrettably, the feature-laden Poco X3 GT will not launch in India. Moreover, it is currently available in Southeast Asia, the Middle East, and Africa. According to POCO India, Country Director Anuj Sharma, the Indian consumers will not be able to buy the Poco X3 GT because the brand already offers the POCO F3 GT and the POCO X3 Pro in the country. Sharma claimed that the company’s target audience will be confused if the X3 GT is brought into the Indian markets.

The Poco X3 GT will set you back 4,399,000 Rupiah (about $304) for the 8GB RAM, 128GB onboard storage model in Indonesia. Alternatively, you can go for the 8GB RAM, 256GB built-in storage variant that retails for 4,799,000 Rupiah, which converts roughly to about $332. Furthermore, you can choose between three eye-catching color options including Stargaze Black, Cloud White, and Wave Blue. You can head straight to the company’s official website to get your hands on the phone. The Poco X3 GT is also available in multiple authorized retail stores in Indonesia.

The phone sports a 6.6-inch display with Full-HD+ (1,080×2,400 pixels) resolution, 240Hz touch sampling rate, and a high refresh rate of 120Hz. On top of that, it offers DCI-P3 color gamut coverage. The screen is covered by Gorilla Glass Victus for protection from accidental scratches. A MediaTek Dimensity 1100 SoC powers up the entire system, along with a highly competent Mali-G77 GPU. Aside from that, it ships with 8GB LPDDR4X RAM and offers 256GB UFS 3.1 storage. 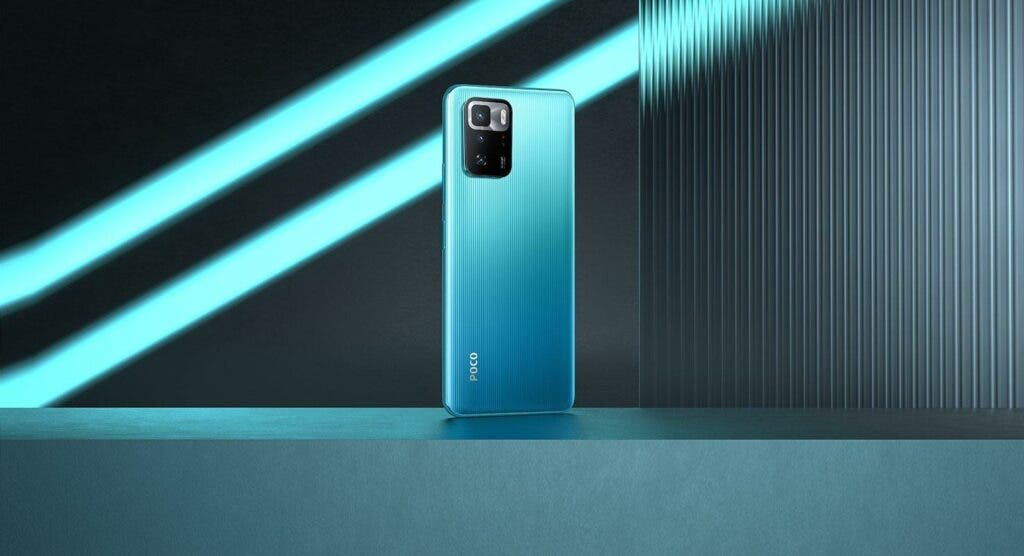 The new Poco phone features a triple rear camera setup which includes a 64MP main camera with an f/1.79 lens, an 8MP ultra-wide-angle camera with an f/2.2 lens, and a 2MP macro camera with an f/2.4 lens, according to Gadgets360. Upfront, the phone houses a 16MP shooter with an aperture of f/2.45 for video calling and selfies. It comes with Dolby Atmos support and dual speakers.

In terms of connectivity, the Poco X3 GT offers a USB Type-C port for charging and data transfer, GPS, Bluetooth v5.2, Wi-Fi 6, and 5G. Moreover, it comes with several useful sensors such as an accelerometer, proximity sensor, and ambient light sensor. The fingerprint scanner is located on the side for easier access. Also, the Poco X3 GT features a 5,000mAh battery with 67W fast charging support. The phone’s dimensions are 163.3×75.9×8.9mm and it weighs 193 grams.