We know that the South Korean Samsung launched the Galaxy Tab S7 FE tablet in the Indian market in June. But we also remember that there was only one variant, that is the LTE-enabled version. Today, we learned that this company is going to announce the Wi-Fi version of this tablet in India very soon.

The Amazon India website has set up a promotional page for the Galaxy Tab S7 FE Wi-Fi version. But the Amazon shopping page did not disclose the specific release date of the tablet. We can only the “coming soon” phrase.

Anyway, we don’t think the manufacturer will change anything but the modem. So recalling the key features of the Samsung Galaxy Tab S7 FE is a good idea to assume what specs the new version will come with. 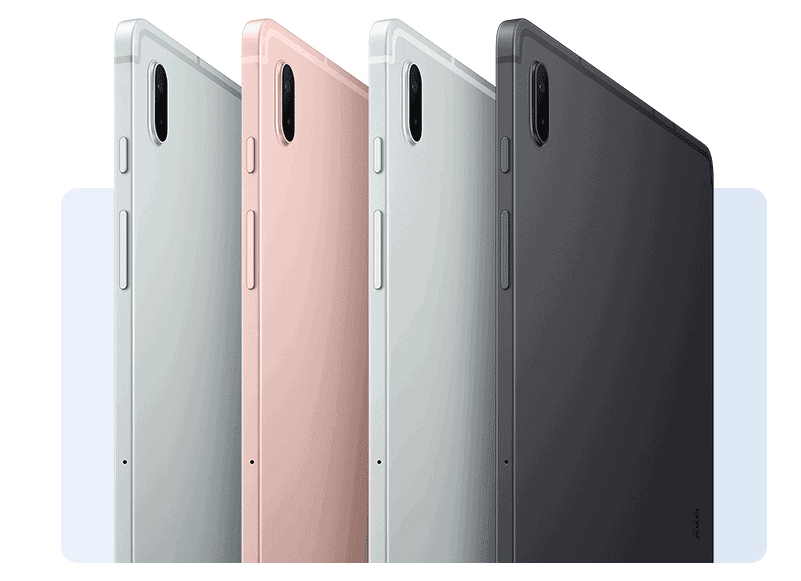 However, the most important part of this chip is the connectivity. It integrates the Snapdragon X52 baseband, which supports frequency bands below 6GHz (4×4 100MHz carrier aggregation) and millimeter-wave frequency bands (2×2 400MHz carrier aggregation). The maximum download rate is 3.7Gbps, while the maximum upload rate is 1.6Gbps. It supports NSA /SA networking mode, TDD/FDD standard, DSS dynamic spectrum sharing, global roaming, global multi-card connectivity as well as 4G LTE Cat.24/22. The maximum download and upload rates are 1.2Gbps and 210Mbps, respectively.

But all these were good for the LTE version, and for the WiFi version we can also expect that the company will replace the chip.

Anyway, the tablet also comes with a 12.4-inch 2560*1600 LCD display. Under the hood, it hosts a 10090mAh large-capacity battery, which supports 45W flash charging. There are built-in three microphones, a 5MP front camera and an 8MP rear camera. The Samsung Galaxy Tab S7 FE supports the S Pen stylus with soft strokes and low latency.

Next Nokia 3.4 is receiving Android 11 update