If you are a Xiaomi fan, then you should already know that the company releases a plethora of devices annually. In fact, Xiaomi smartphones are some many that they even overlap in the market. However, it is important to note that some of these devices are just rebrands of previous models for a different market. After the launch of the Xiaomi Mi MIX 4 and Mi Pad 5, we now have information on another Xiaomi smartphone. According to reports, Xiaomi will unveil a new series globally in September. This new series is the Xiaomi Mi 11T series. 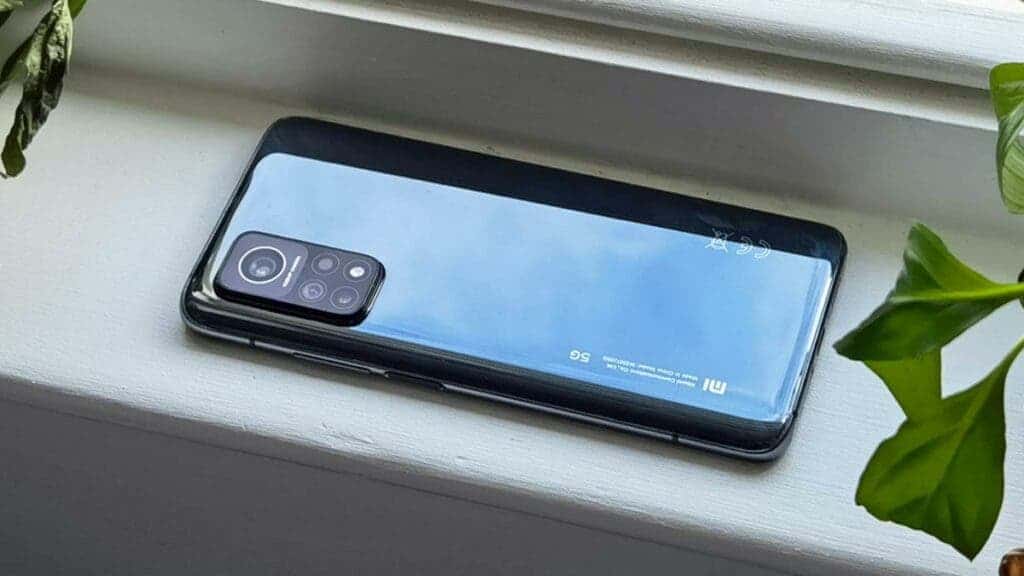 In addition, the high-end Xiaomi Mi 11T Pro has a configuration very similar to the Xiaomi Mi MIX 4. This smartphone will use a 120Hz OLED display panel. It will also come with a flagship processor. According to rumors, in the Xiaomi Mi 11T Pro, the company will not only change the type of the screen but also reduce the refresh rate to 120 Hz versus 144 Hz in its predecessor. The smartphone should receive the Snapdragon 888/888 + platform, the triple rear camera from Xiaomi Mi 11 Lite , which includes 64MP + 8MP (ultra-wide) + 5MP (macro) sensors. As for the cameras, everything is somehow modest as for a “proshka” and looks more like the fact that we are talking about the basic version. In the case of Xiaomi Mi 11T, they promise a system based on the Dimensity 1200 chip.

According to the leak, this series will also launch in the Chinese market. However, it may take several months after its arrival in the global market. The launch of this device will most likely clash with the Xiaomi Mi MIX 4. Well, we are already used to the clashes with Xiaomi flagships. According to other recent news reports, the Xiaomi Mi 11T series has been certified in Indonesia. Its model number is 21081111RG and there are reports that the code name is Amber.