There were expectations that this year the new iPhones may offer two ways of biometric identification – face recognition and through the fingerprint scanner located under the display. According to Bloomberg journalist Mark Gurman, Apple fans will have to forget about the luxury of unlocking a smartphone with a sub-screen fingerprint scanner this year.

According to the source, the company did test this technology, but in the end, it was decided to abandon its implementation this year. Instead, the company will now focus its efforts on improving Face ID and plans to place the sensors necessary for the system to work under the display. High-end iPhones can get such a solution, while budget iPhones will continue to carry the big notch.

There is also another scenario for the development of events. So, Face ID may remain the authentification solution of flagships, while cheaper models will get Touch ID under the surface of the screen.

Of course, Apple fans will declare that in any case, the company will offer such an under-screen fingerprint scanner that everyone will gasp. It’s just that at the moment it has not achieved the required quality and toughness. Its solution must be the best in the world, it will not agree to something else. 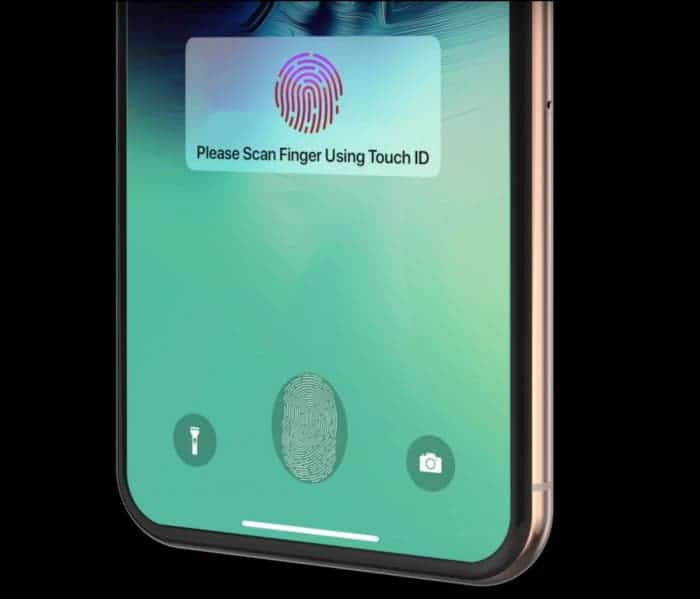 How much will smartphones of the iPhone 13 series cost?

In the announcement of the iPhone 13 series, one of the most interesting points will be pricing. It is more or less clear about what the new smartphones will be like and will traditionally be boring. Yes, it will not do without improvements and upgrades of the processor part; but there will be no significant jump in innovations and interesting solutions compared to the models of the previous generation.

Against this background, it is interesting to understand how much Apple will ask for devices of the iPhone 13 line. Almost certainly the company will find arguments to explain the price increase; because it had to spend money on the innovations that it will offer in new products. But TrendForce analysts say it won’t have to. It does not intend to increase the price tags; and, perhaps, this explains Apple’s optimism regarding the forecast of high demand for models of the iPhone 13 series.

So, according to analysts, the order of prices will be as follows:

Previous Everything we know about OnePlus 9RT: features and price