It’s not hard to see that Realme’s weight and credibility in the smartphone market are growing with every new product and every Android device. But despite all the successes, the company does not yet have what other competitors offer – ensuring product integration. It does not have a clearly and harmoniously built ecosystem.

Realme understands this well and strives to build its own ecosystem. The company recently launched its first laptop and should soon introduce the first tablet – the Realme Pad. It is not difficult to guess that this is the answer to the release of Xiaomi Mi Pad 5 and the premiere of the device should take place in September. 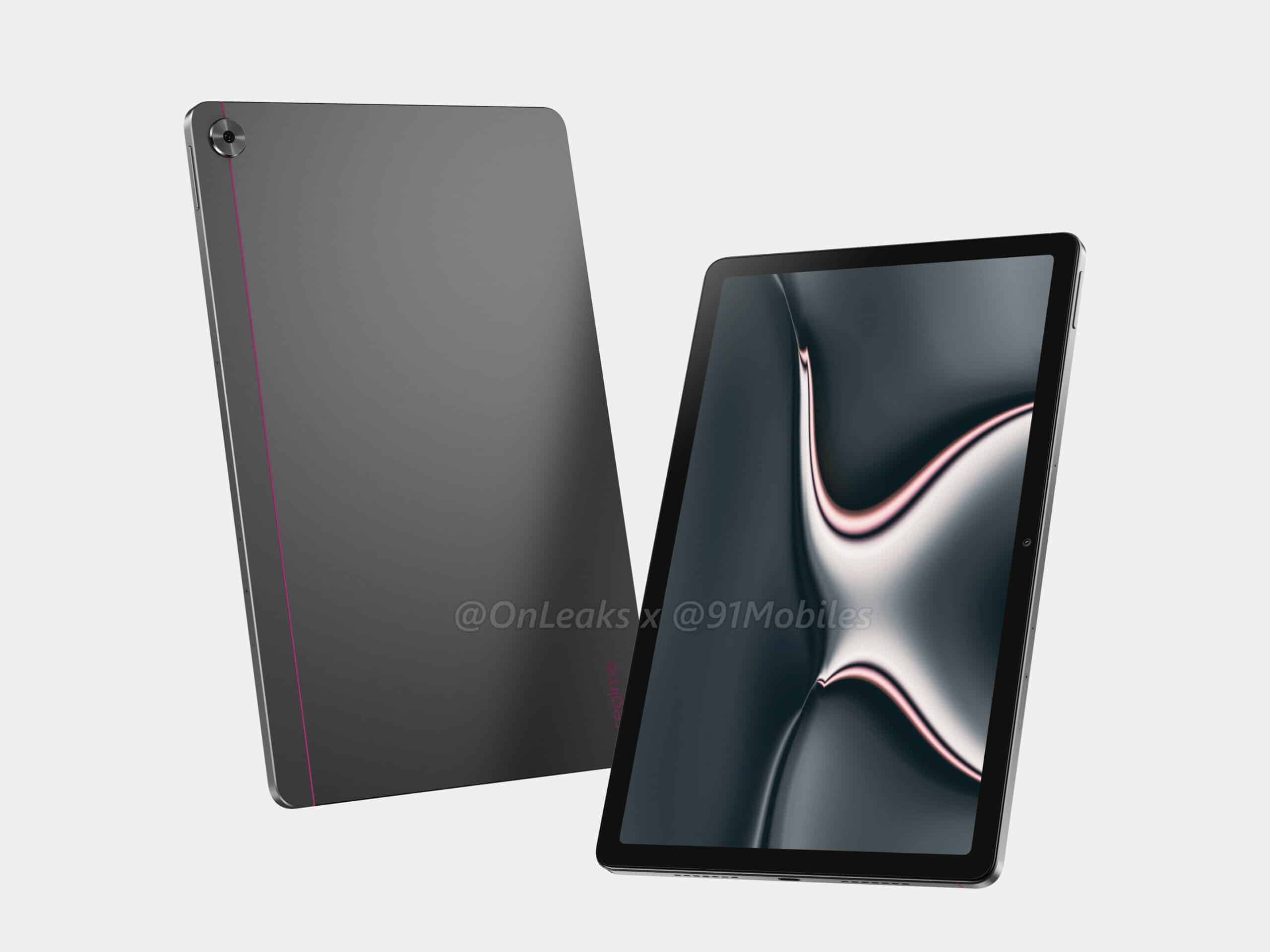 According to unconfirmed reports, Realme Pad will receive a 90-hertz AMOLED panel with a diagonal of 10.4 inches and a 7100 mAh battery. The dimensions of the case will be 246x156x6.8 mm and a single unit of the main camera will be installed on the backside. A system of four speakers will be offered for sound reproduction. At the level of assumptions – the chip will be Snapdragon 768G. In terms of cost, insiders talk about a price tag of $ 230 and for such a price, Realme Pad looks like a very interesting acquisition. 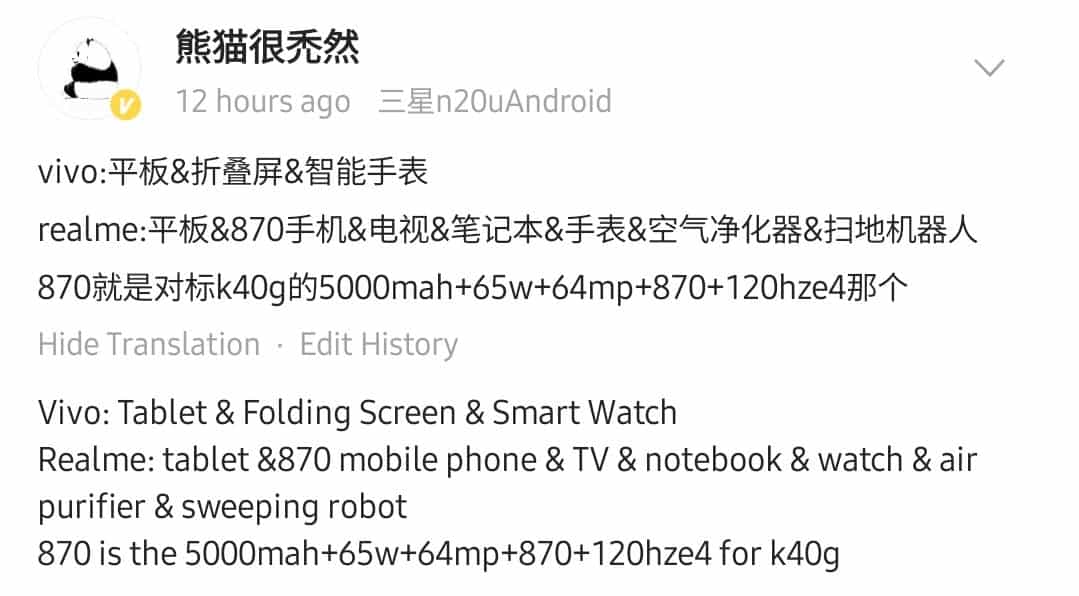 We are talking about preparing a relatively inexpensive device with support for fifth-generation mobile networks (5G). It will receive an unnamed processor with eight computing cores (up to 2.4 GHz) and an integrated 5G modem.

We are talking about preparing versions with 4, 6 and 8 GB of RAM. The capacity of the flash drive will be 64, 128 and 256 GB. Additionally, users will be able to install a microSD card.

The display measures 6.52 inches diagonally with HD + resolution. The front camera will be able to create 8-megapixel images. The main camera will incorporate sensors of 13 and 2 megapixels.

The dimensions and weight of the device are 163.9 × 75.7 × 8.4 mm and 189 g. Power will be provided by a rechargeable battery with a capacity of 4990 mAh. A side fingerprint scanner is also presnt. The smartphone will arrive with Android 11 operating system. However, for sue, we will discover more about this device in the upcoming few weeks.

Recall that the head of the Indian and European divisions of Realme, Madhav Sheth, in an interview, announced the changes in the lineup of the company’s smartphones.

According to him, the Realme X series is discontinued. There are no plans to release new devices in this family; so the Realme X7 Max, will be its last representative.

However, we already know the replacement for these smartphones. “ The GT-series will replace the X-series, so GT is the new X” according to Mr Sheth.

Next Everything we know about OnePlus 9RT: features and price