As you already know, today, Xiaomi Group announced its 2021 Q2 achievements. Lei Jun also shared relevant data: total revenue is 87.8 billion yuan ($13.55 billion), an increase of 64%; net profit is 8.3 billion ($1.28 billion), an increase of 83%; adjusted net profit is 6.3 billion ($0.97 billion), an increase of 87%; the cash reserve is 111.6 billion yuan ($17.23 billion). These numbers are quite impressive. But for ordinary users they may not be too interesting. Instead, we guess our readers are more interested in smartphone sales, Xiaomi TV shipments and similar data. As for the former, we have already talked, saying Xiaomi ranked first in 22 global markers and second in the world. So what about the Xiaomi TV products? 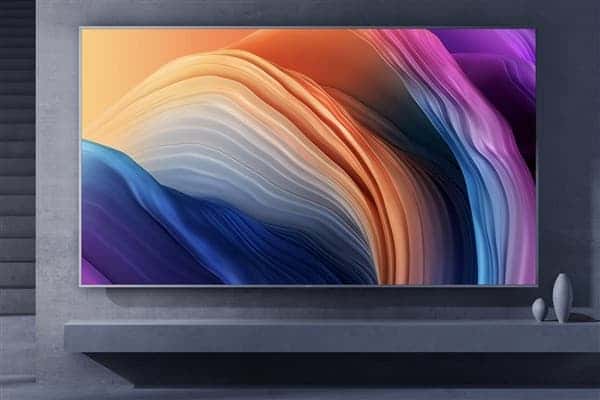 It is worth mentioning that the Xiaomi TV has ranked first in China for 10 consecutive quarters. ​​​​

Lu Weibing, general manager of the Redmi brand, said that the Xiaomi TV may bring a new situation to the OLED TV market. And looking at the features it comes, and the price it is available it, there is every reason to think Lu Weibing’s words are close to reality.

As early as 2019, Pan Jiutang, a partner of Xiaomi’s industry investment department, expressed his opinion, saying he believes that Xiaomi’s success is mainly due to the following three points:

Generally, the Xiaomi TV evolution is very interesting in terms of observation. The company started making large-screen products since 2013. And in 7-8 years, it could beat many traditional TV makers. At the moment, it has no equals in China and India. And in the world, it has entered the top five. This simply means, in a short period of time, Xiaomi was able to outrun many big names.