Indian telecom operator Jio’s JioPhone Next will supposedly be open for pre-orders from next week, as it has been reported that the telco is in talks with its retail partners to line up the pre-orders.

This news comes to us via 91Mobiles. At the RIL AGM 2021 event, the company has also said that the JioPhone Next will be available to buy starting September 10.

We do not know the confirmed pricing of the JioPhone Next as of now, but, rumours suggest that it could retail for Rs 3,499 or $47 in the country of India.

What to Expect from the JioPhone Next? 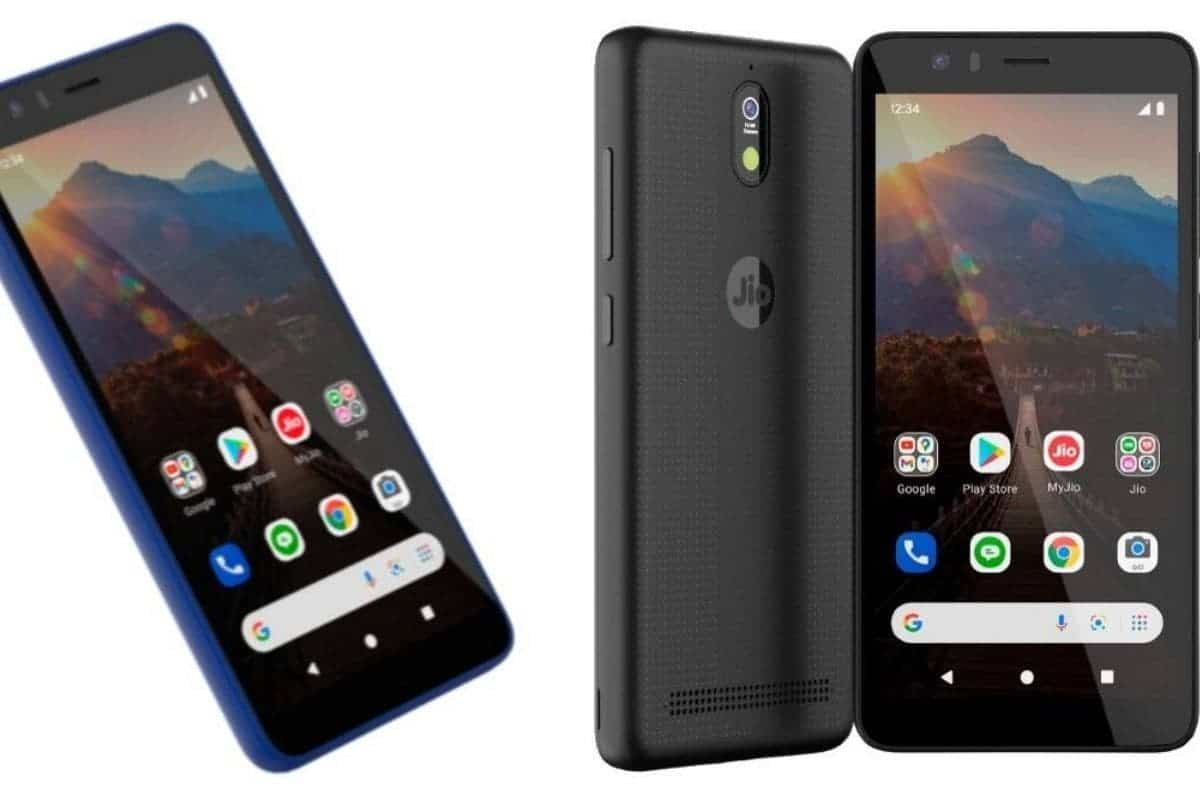 At Jio’s AGM meeting, it did not reveal the specifications of the JioPhone Next, with the only bit of information revealing being that users will get certain features for sure, which we will discuss later.

Leaks and rumours doing the rounds suggest that the device could ship Android 11 (Go Edition) out of the box and could make use of a rather compact 5.5-inch display with a resolution of HD+.

The device may also use the Qualcomm QM215 System-on-chip, according to other such leaks. JioPhone Next will come in two variants, with either 2GB or 3GB of RAM and 16GB or 32GB of eMMC 4.5 storage.

Cameras will not be anything to write home about supposedly, with rumours suggesting that it could offer a 13MP rear camera and an 8MP selfie shooter. There could also be a 2,500 mAh battery with support for GPS and Bluetooth 4.2 also rumoured.

What Do We Already Know About the JioPhone? 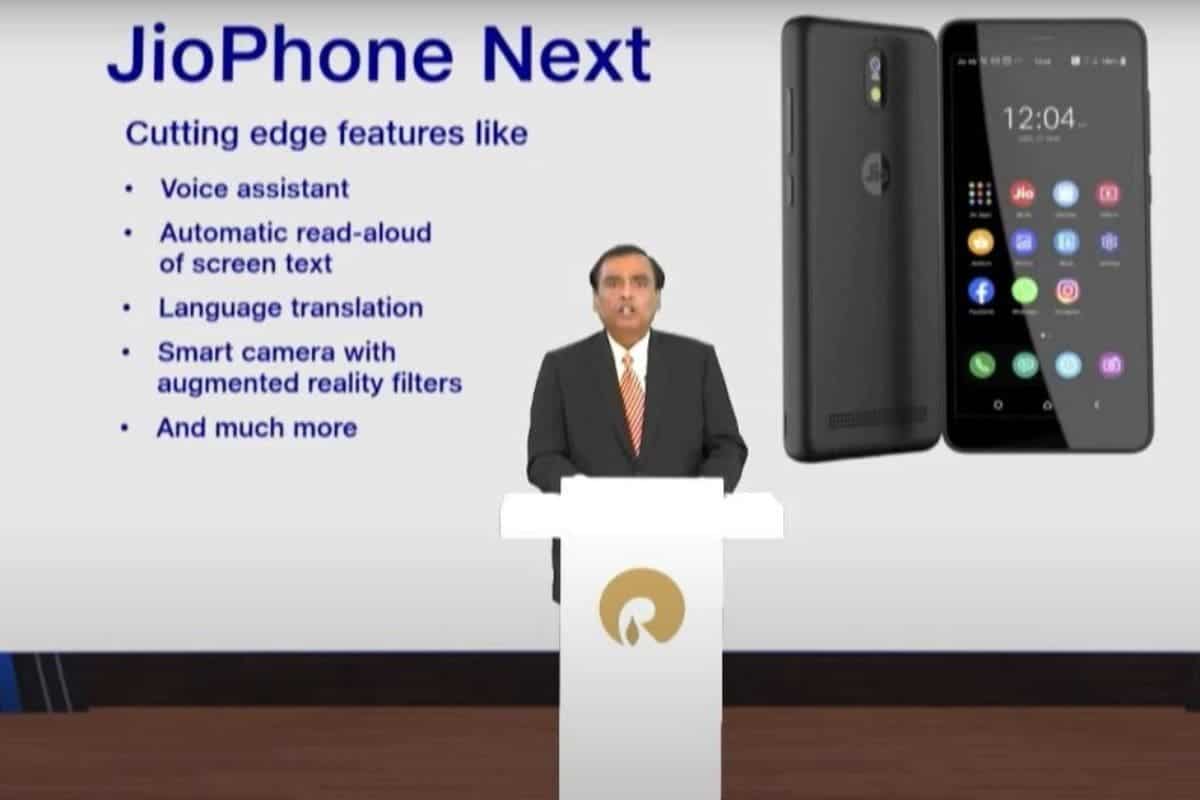 Coming to the confirmed features, the JioPhone Next will offer a voice assistant, feature an automatic reading of screen text, the smart camera features with AR or augmented reality features. Users will also be able to change the system language of the handset by the press of a single button.

Jio has said that the JioPhone will receive most major security and OS updates, but, it is unclear which Android version it will boot out of the box. There is a lack of a fingerprint sensor and the display is flanked by bezels to the top and bottom.

Next Beta version of Telegram 8.0 has been released with many new features