Samsung is preparing the terrain for the arrival of a new 5G smartphone in India. The company has just confirmed the launch date of its new Galaxy A52s 5G in the country. Those who have been following Samsung for the past few years are familiar with the company’s “s” versions of some of its more successful devices. As a best-selling phone, the Galaxy A52 5G is now getting its Galaxy A52s 5G variant that fixes all the shortcomings in the previous model. For instance, it packs a much-improved chipset and comes with better charging straight out of the box.

The new Samsung Galaxy A52s 5G was revealed a couple of weeks ago in the UK. The first and foremost important change is the presence of the Qualcomm Snapdragon 778G giving the handset its prowess. The new platform is much better and efficient than the Snapdragon 750G found in the regular variant. The new chip comes with cutting-edge ARM Cortex-A78 cores and an enhanced Adreno 642L GPU. The Snapdragon 750G has a weaker Adreno 619 and is based on an older 8 nm architecture. Also with the Snapdragon 778G, the new handset runs one of the best and most cutting-edge 5G chips from Qualcomm in the mid-range department. 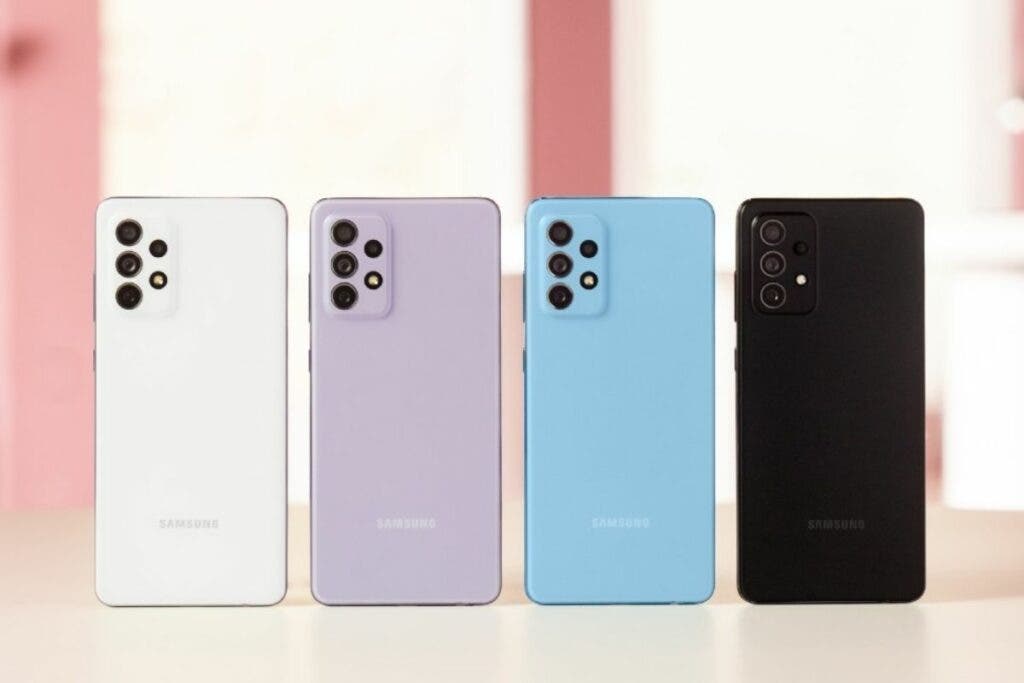 Other specifications are basically the same as the regular Galaxy A52 5G. That means that the device flaunts a 6.5-inch Super AMOLED display with 120 Hz refresh rate support. Moreover, it comes with a centered punch-hole for the 32 MP camera and offers Full HD+ resolution. Moving around to the back, we have a Quad-Camera setup. It comprises a 64 MP primary camera sensor. The camera module also houses a 12 MP ultrawide camera, a 5 MP macro camera, and a 5 MP unit for depth sensing.

The Samsung Galaxy 52s 5G draws powers from a huge 4,500 mAh battery and this time around, Samsung has been kind enough to provide a 25W charging adapter straight out of the box. The handset runs Android 11-based One UI 3.1 and certainly is among the list of the devices that are eligible for One UI 3.1. It comes with an IP67 rating, an in-display fingerprint scanner, Dolby Atmos, Stereo Speakers, and NFC.