Back in the month of May, South Korean giant Samsung announced its Galaxy Tab A7 and Tab S7 FE in the global markets. An India launch also took place with the devices available to users in the country.

Before we begin it is worth noting that the key specifications of the tablet include 4GB of RAM, an 8MP rear snapper, a 12.4-inch IPS LCD panel and a 10,090 mAh battery. 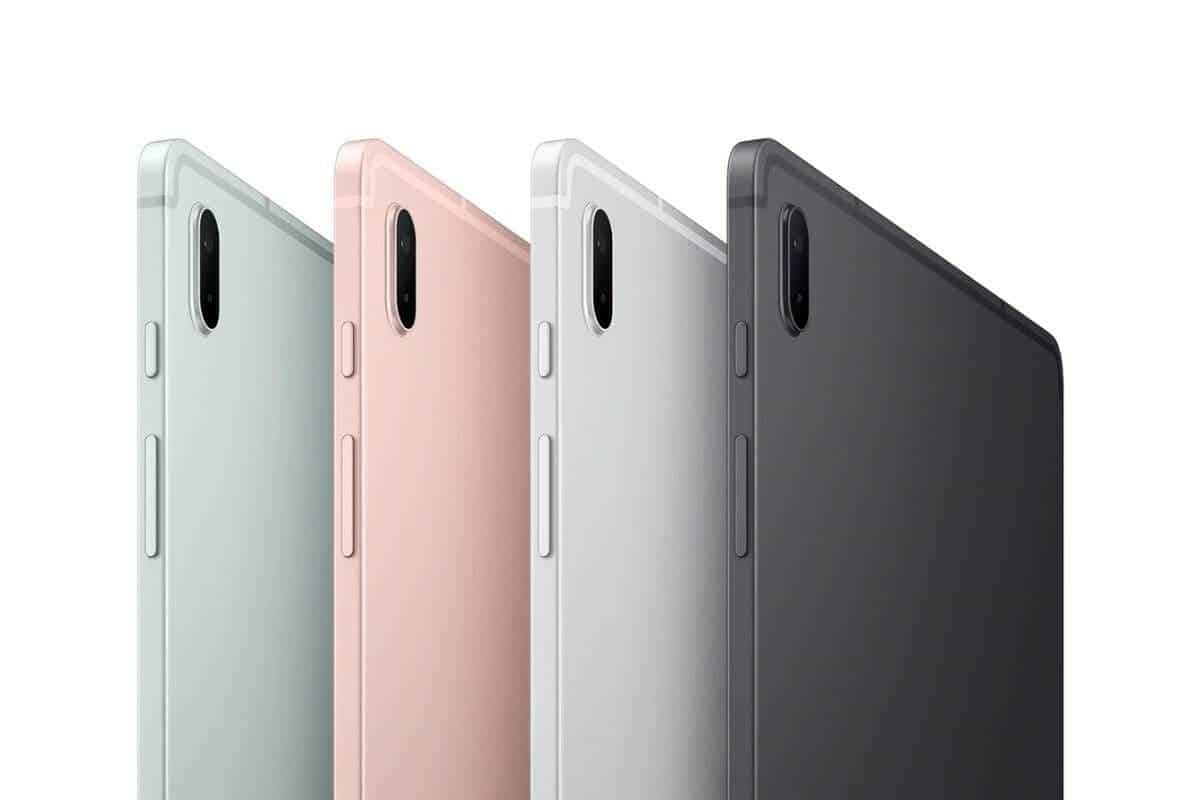 The Display on the Samsung Galaxy Tab S7 FE is a 12.4-inch IPS LCD display with a resolution of QHD or 2560 x 1600. When it comes to performance, it sports the Qualcomm Snapdragon 778G processor under the hood.

4GB of RAM, 64GB of internal storage accompany the processor with microSD card support for additional storage expansion. Software-wise, it runs OneUI 3.1 based on Android 11 out of the box.

Optics wise, the device sports an 8MP rear shooter with a 5MP shooter to the front. The device relies on a 10,090 mAh battery with support45W charging, but Samsung is offering a rather slow 15W charger in the box.

Users with HDFC Bank’s Credit Card or Debit Card will get a cashback worth Rs 4,000 on the purchase of the Samsung Galaxy Tab S7 FE Wi-Fi variant.

This launch comes after Samsung recently launched the Samsung Galaxy A52s 5G is available in India in two variants, a 6GB+128GB variant which retails for Rs 35,999 and an 8GB+128GB variant set to retail for Rs 37,999.

Customers buying the new device with their HDFC cards will get Rs 3,000 worth of cashback with an upgrade bonus of Rs 3,000 also in place for exchanging old phones for the new A52s 5G.