Samsung launched its Galaxy Z series of devices consisting of the Galaxy Z Fold 3 and Samsung Galaxy Z Flip 3, with the devices being successors to its Z Flip and Z Fold 2.

The company will soon launch its next flagship series, dubbed the Galaxy S22 series, which, as per reports, will launch in January or February of 2022.

This is just months away, due to which leaks and rumours in relation to this series are available. As per a new report, Samsung will launch its upcoming flagship series with the Snapdragon 898 SoC in India, a first for the country which usually gets Exynos chipsets on flagship handsets.

Will Samsung Launch the S22 Series With Snapdragon SoC in India 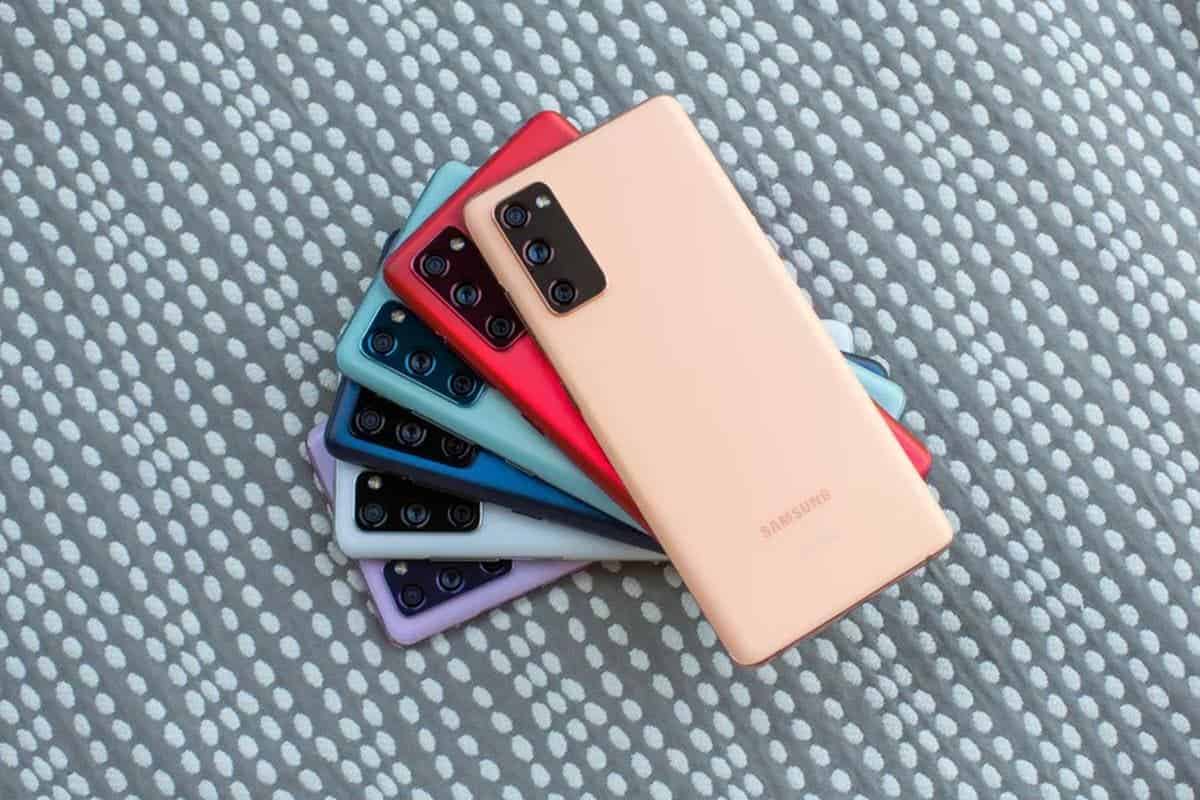 Samsung will launch its S22 series with Qualcomm’s upcoming 800 series chip, dubbed Snapdragon 898 according to Twitter tipster Tron, who cites a Clien report for this bit of information.

The current-generation Galaxy S21 series run the Exynos 2100 SoC, which is not as powerful and efficient as Qualcomm’s flagship offerings, with Samsung known for launching devices with its in-house Exynos chips in India and other regions.

It adds that Samsung is going through issues with the Exynos 2200 SoC, suggesting that there could be a reduction in the volume of the chip, which will come as Qualcomm has proposed a unit price reduction that will work in favour of Samsung and its flagship-grade handsets that make use of the best of the best.

The report adds that regions such as India and other South-Asian countries will get the Snapdragon chipset for the S22 series of devices, with North America, Hong Kong and Korea also set to get the same chip for the device. Europe and South America on the other hand will retain Exynos chips.

This decision has not been taken yet and will likely be revealed closer to the supposed launch date, which as mentioned earlier will be either January or February.

What Can We Expect from the Upcoming Samsung Galaxy Flagship?

In terms of what to expect from the upcoming devices, rumours suggest the S22 series will feature a 50MP primary sensor, while the Ultra variant could likely use the 200MP ISOCELL HP1 camera sensor.

Display-wise, the S22 will come with a 6.06-inch panel, while the higher Plus variant will use a 6.51-inch screen and the Ultra model will have a 6.81-inch display, with leaks also suggesting support for 65W fast charging on the devices.

Next Xiaomi will have another smartphone with Snapdragon 870