Xiaomi introduced the T-series of its Mi flagships in 2019 with the Mi 9T and Mi 9T Pro. However, these devices were based on the Chinese (and India) Redmi K20 and Redmi K20 Pro. Last year, however, the company decided to bring its Mi 10T, Mi 10T Pro, and Mi 10T Lite as totally new smartphones not based on existing Redmi phones. Now, Xiaomi will keep the last year’s strategy by introducing all-new smartphones in the form of Mi 11T and Mi 11T Pro. As the name suggests, the Mi 11T Pro will lead the gang with high-tier specifications. Apparently, it will join the Mi MIX 4 smartphone as the only Xiaomi 2021 Mi flagship with 120 W HyperCharge fast charging. After a round of rumors, Xiaomi decided to confirm this spec through Twitter in anticipation of September 15.

120 Watt? Yes! #XiaomiHyperCharge is coming your way! Catch the global debut of #Xiaomi11TPro on September 15 at 8PM GMT+8. #XiaomiProductLaunch https://t.co/zPnttgUN8W

The Tweet specifically mentions the Xiaomi Mi 11T Pro, so we assume that this spec isn’t on the vanilla Mi 11T. For comparison, the original 11 charged at 55W and 50W wirelessly. There were also the Mi 11X and 11X Pro, however, both were lower-end models with 33 W fast-charging.

To recall, the Xiaomi Mi 10 Ultra was the very first Xiaomi smartphone with a 120 W fast charging. The company already launched two Black Shark 4 models with the HyperCharge technology, and more recently the Mi MIX 4. The Mi 11T Pro will be the latest device to join this select range of Mi flagships with HyperCharge tech. Worth noting that Xiaomi already has a 200W charging system in development, but the first flagships with it should only appear in the next year. 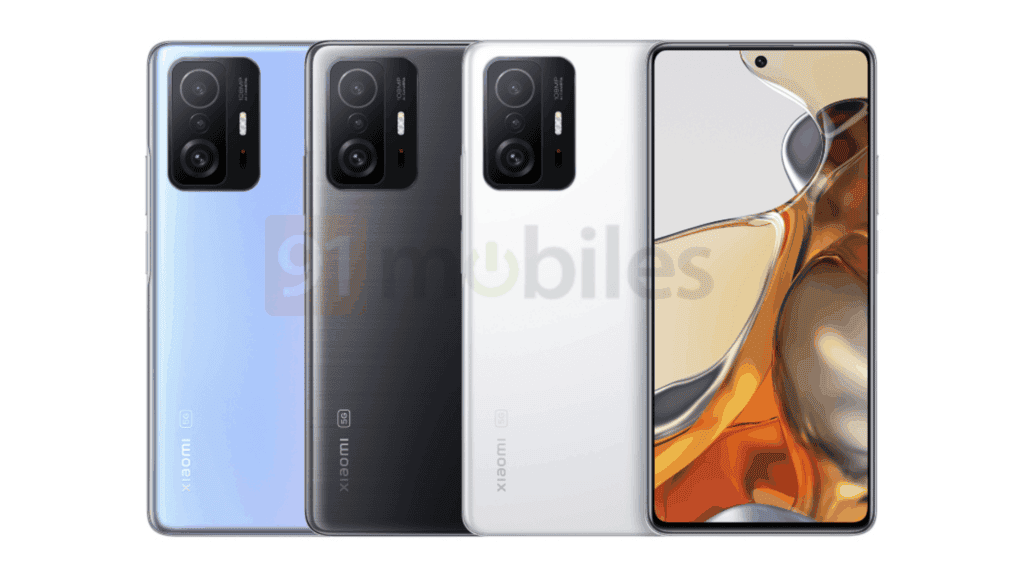 As per the rumors, the Xiaomi Mi 11T Pro will pack a Qualcomm Snapdragon 888 SoC, the same as the original 11 Pro. The vanilla Mi 11T, will probably come with a MediaTek Dimensity chip. Both devices have 120 Hz displays like their predecessors. The high-refresh-rate display was one of the “trademarks” of the Mi 11T series.

The new smartphones will go official on September 15. Therefore, Xiaomi still has one week ahead to keep building the hype for the upcoming smartphones.

Next Realme GT Neo2 officially confirmed, will have 65W fast-charging