The renders of 2022’s iPhone 14 have been leaked by Jon Prosser, which is odd considering how we are a whole year away from the expected launch. This specific leak shows a design free of a notch and camera bump.

This comes at a time when the iPhone 13 is just days away from launch, with Apple set to hold a launch event on September 14. This has not stopped Jon, who has leaked its successor, which will make use of a basic design, but will get rid of a notch in favour of a hole-punch camera and will remove a camera bump.

As per the report from Front Page Tech, the iPhone 14, which is expected to be the moniker for the 2022 model will bring with its certain design changes that aim to address issues faced by users.

What Does the iPhone 14 Rumour Suggest? 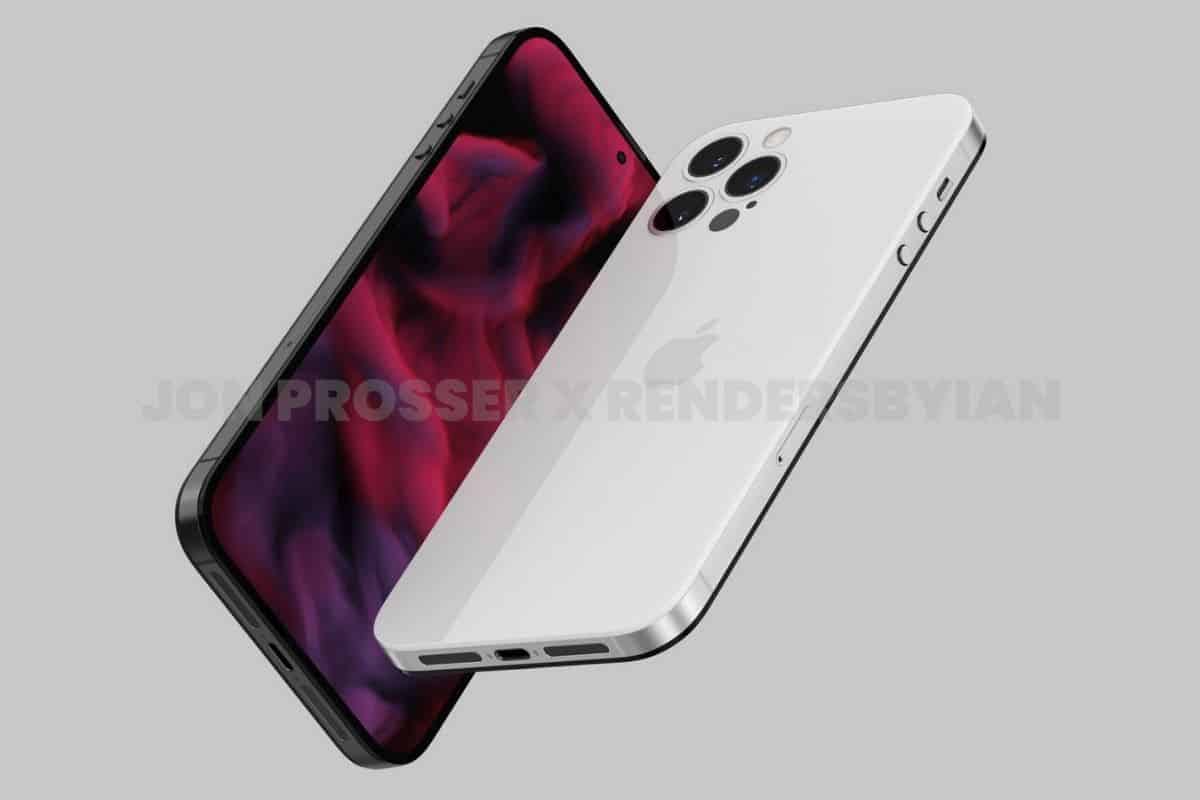 The key of these will be the large notch which bothers a lot of users, which will be replaced by a punch-hole notch. The other change will be the camera bump or the lack thereof since it will sit flush with the device next year.

Prosser says that he has seen images of the iPhone 14 Pro Max and has zero knowledge of the technology that will be used to allow for this design change. The renders he shares showcase multiple colours, most of which, except for the gold colour were made for the render.

Another design change will be round volume buttons, much like the old iPhone 14, with a change to a glass-sandwich design also on the cards. This will allow for the device to resemble a futuristic version of the Apple iPhone 4.

In case you are wondering, Jon is known for being sort of accurate when it comes to areas of design and colours or features, but he is known to have made some hollow predictions in relation to the release date of products. His sources do seem to have insider info however so we are not sure what to make of this specific rumour.

Do We Know Anything Else?

This is not the first instance of the iPhone 14 being rumoured, since Ming-Chi-Kuo has said that Apple is working on a 48MP sensor with support for 8K video for the 2022 version of the iPhone.

Another major rumour is in relation to the frame of the device since the iPhone 14 could offer titanium allow frames as per a rumour that also adds that there will be high demand for updates in the case of the 2022 iPhone.

Will Apple skip iPhone 13 series and release the iPhone 14 series?