Samsung is one of the most active smartphone manufacturers in the mid-range of the market, with its Galaxy A and Galaxy M models widely marketed globally. In the last few hours, new details have leaked about the upcoming Galaxy M52 5G.

The images in the gallery show that the new Samsung smartphone should have a back with pinstripe texture, a rectangular back camera module that includes three sensors in addition to the LED flash. At the front, we see a display with a central hole. According to leaker Ishan Agarwal, this should be an AMOLED with a refresh rate capable of reaching 120 Hz. 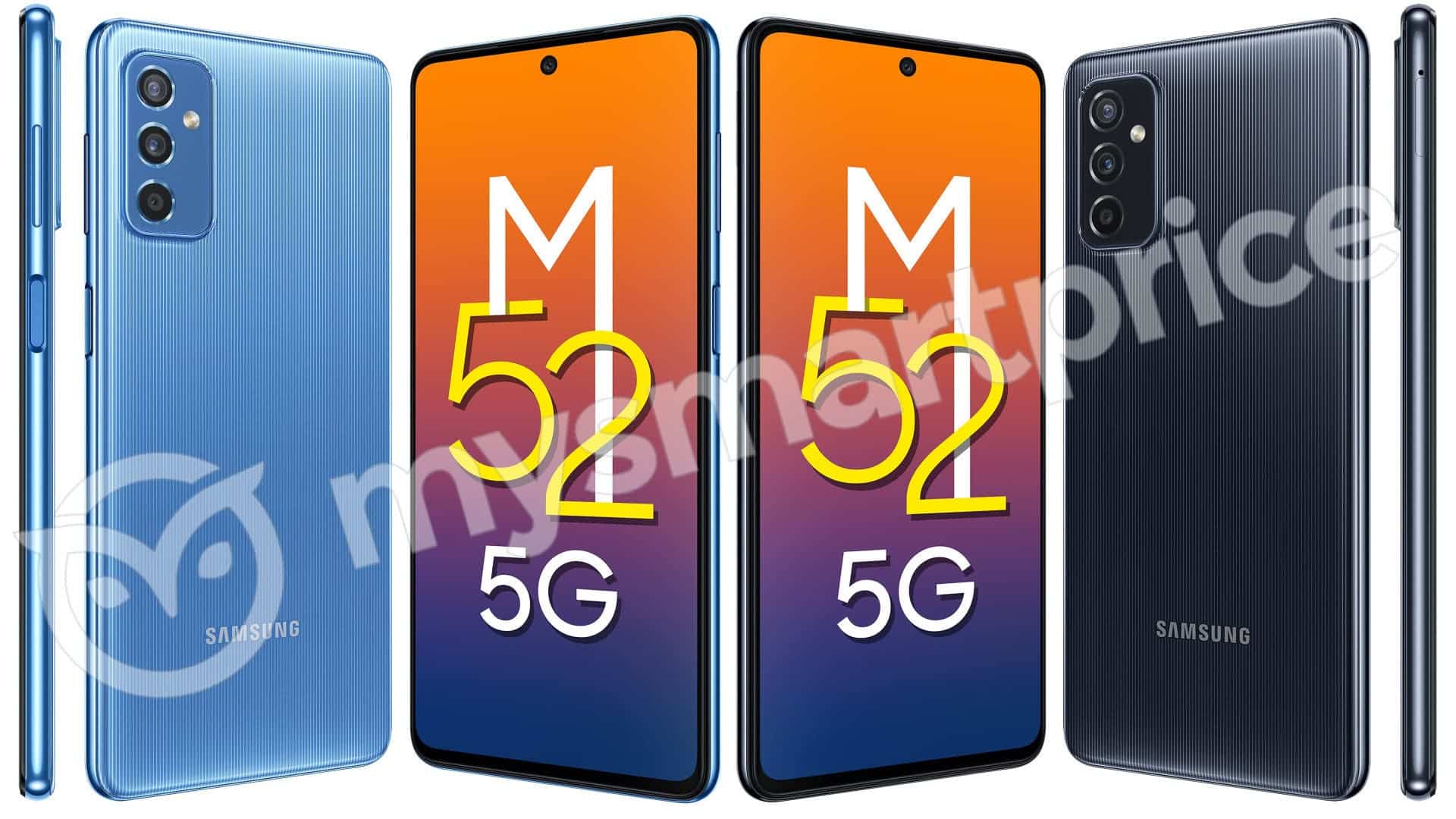 The dimensions should correspond to 7 x 76 x 164 mm, while the weight amounts to about 175 grams. Under the hood, we should find a Snapdragon 778G, coupled with 8 GB of RAM and at least 128 GB of internal storage. Battery details haven’t leaked yet.

The new Galaxy M52 5G is expected to arrive in the Indian market shortly; but we do not know if Samsung plans to launch it in other markets as well. We will come back to update you as soon as more details on this aspect emerge. 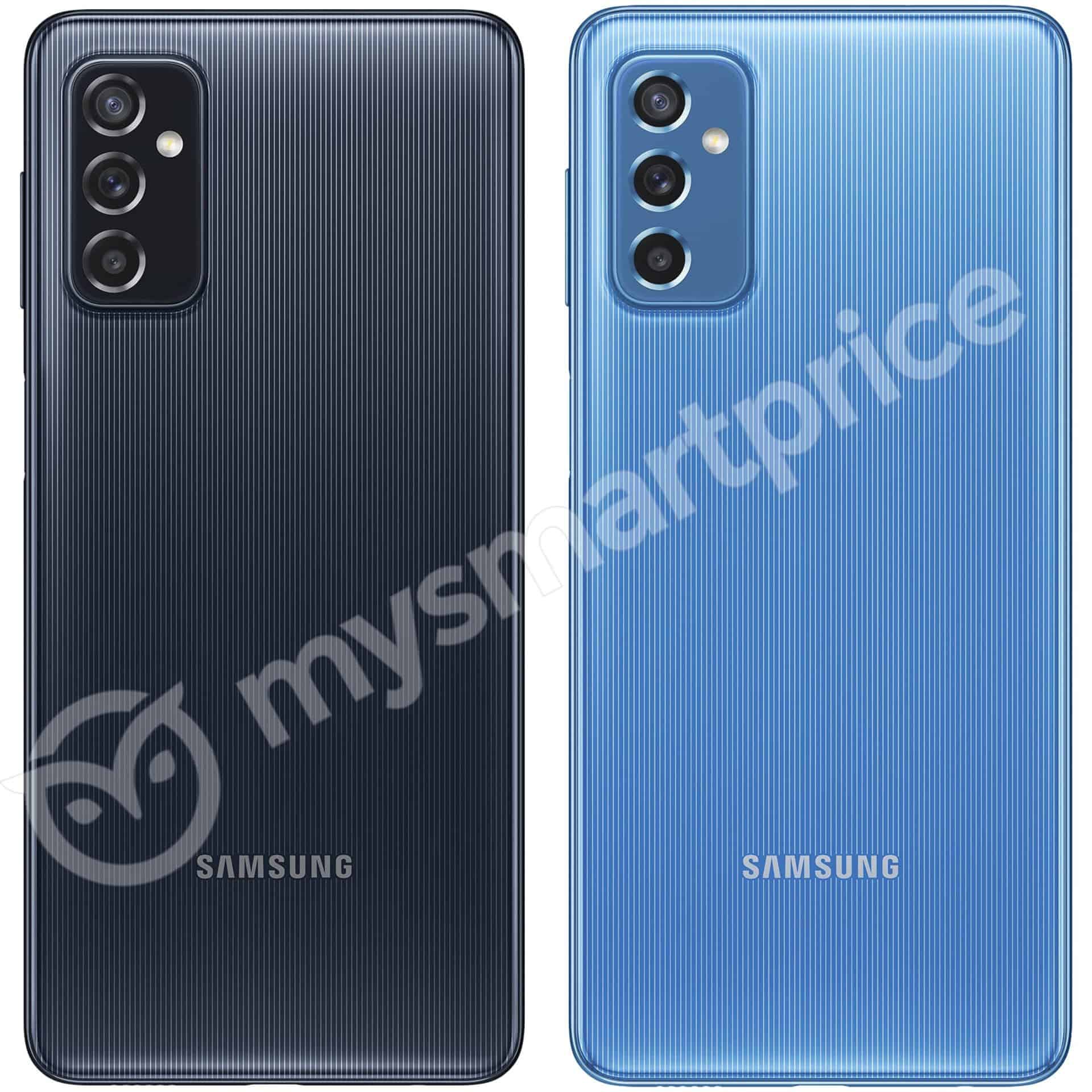 It’s no secret that next year the premiere of a new flagship family will take place, which will again include three models: Galaxy S22, Galaxy S22 + and Galaxy S22 Ultra. There were predictions on the network that within the framework of this series there will definitely be a model that will receive a sensor with a resolution of 200 megapixels. Confidence that this could happen was added by the fact that not so long ago a similar sensor appeared in the Samsung portfolio.

But the latest information from the Korean edition of TheElec is guided by the fact that the company will not impress with the number of megapixels in its flagships. So, according to the source, the Galaxy S22 Ultra will receive a 108-megapixel sensor; as the main one on the backside. There will be three cameras in total, including a 12 megapixel wide one; which, like the key module, will receive an optical image stabilization system. The front camera should be 40 megapixels here.

As for the Galaxy S22 and Galaxy S22 +, they will have 10-megapixel selfie cameras; and a system of three sensors with the main 50 megapixels on the back.

According to rumors, mass production of devices of the Galaxy S22 family will start in November; and the announcement should be expected in January 2022. All new items will be awarded an AMOLED display with LTPO technology, Snapdragon 898 and Exynos 2200 chipsets; at least 6 GB of RAM and 128 GB of storage or more. The fast charging power should be increased to 45W and the battery capacity should not be less than 4000mAh.

Next GTA V: we know the release date on PlayStation 5 and Xbox Series X/S