GTA V: we know the release date on PlayStation 5 and Xbox Series X/S

However, the free update announced for November 11, 2021 will finally take place in March 2022. We will remind, earlier Sony said that GTA V will run on the PlayStation 5 in 4K at 60 frames per second. We still hope to always have the surprises planned for the 20th anniversary of GTA 3 on October 22. 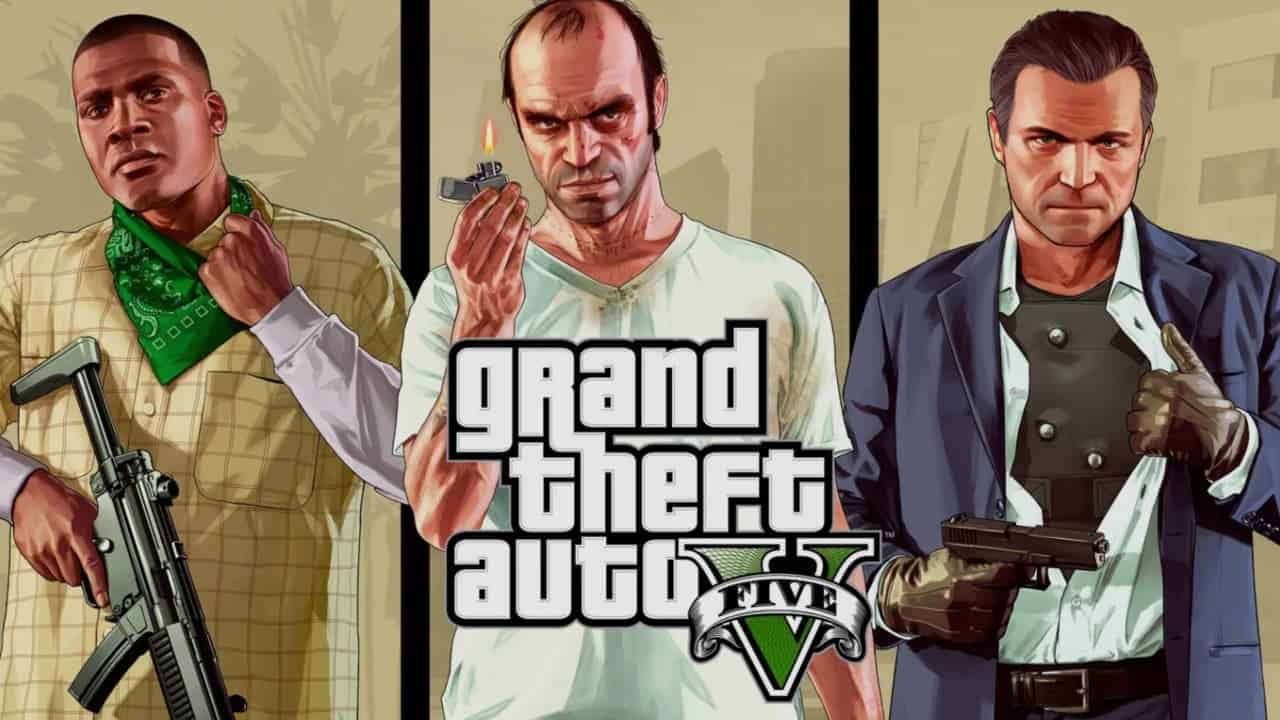 According to the former head of PlayStation, games for the PlayStation 5 console may soon rise in price. This is due to the rising cost of producing new video games.

Moreover, he said that large game development studios and even some independent studios in order to their own financial stability will have to implement a strategy that he called “risk mitigation.” Most companies will be more interested in creating sequels to existing games, rather than developing completely new projects based on original scenarios.

Sean Leiden stated that the PlayStation 5 and its games will evolve throughout its lifecycle. The console will soon celebrate a year since it hit the market with the exclusive Horizon Forbidden West, Gran Turismo 7 and the new God of War.

The PlayStation 5 finally showed its power with God of War: Ragnarok

Sony today unveiled a full game trailer for the new action-adventure God of War: Ragnarok, which is being created in the PlayStation 4 and PlayStation 5 versions.

As Sony said, in the continuation of the God of War relaunch, you will be able to visit completely new places, including Asgard. New locations filled with secrets will also appear in previously visited worlds.

Next The launch of Samsung One UI 4.0 based on Android 12 has been delayed