Apple Watch Series 7 will start shipping later this month since the Cupertino-based tech giant has fixed production issues. Furthermore, the mass production of the model is likely to start later this month. Much to the chagrin of fans of Apple smartwatches, Bloomberg’s Mark Gurman shared some disappointing news last week. According to the report, the timeline of the new generation smartwatches was pushed back by a couple of weeks. The reports attributed the delay to production-related issues.

On Watch 7 from last weekend: “We’ll see an announcement during the usual September event alongside the iPhone, but there will be a mix of the models shipping late or in small quantities.” https://t.co/xkvN14Mv3O

The tech behemoth has already announced that its next launch event dubbed, the California Streaming event will take place on September 14. Apple will be unveiling the hotly-anticipated iPhone 13 series during the event. Aside from the new iPhone, the company was expected to take the wraps off the equally anticipated Apple Watch Series 6 successor. Now, a new report from AppleInsider suggests that the tech behemoth has managed to solve the aforesaid production issues.

With the manufacturing issue resolved, partner suppliers will start mass-producing the next-generation smartwatch in mid-September. This piece of information was revealed on Friday via a note to investors from noted analyst Ming-Chi Kuo. According to Kuo, the production issues that could have hindered the availability of the new flagship wearable have been solved. Kuo went on to reveal that volume shipments are likely to begin in September this year.

However, the Watch Series 7 isn’t likely to go on sale soon after its official unveiling on September 14 The analyst claims that it will take a while for the wearables from the Apple factory to be made available in stores since the mass production will begin in mid-September. Furthermore, Apple postponed the mass production timeline by a couple of weeks. As a result, shipments are likely to start sometime in late September.

What Caused The Delay?

Previously surfaced reports suggest that complications related to the new design, and latest technologies caused the hold-up. These complications were specifically related to the wearable’s OLED panels. For the first time, Apple has switched to an OLED G6 production line. Aside from delivering better manufacturing efficiency, this could bring the panel cost down. The panel module adopts a newfangled cable design. It uses LIPO (low injection pressure overmolding) process to improve durability. 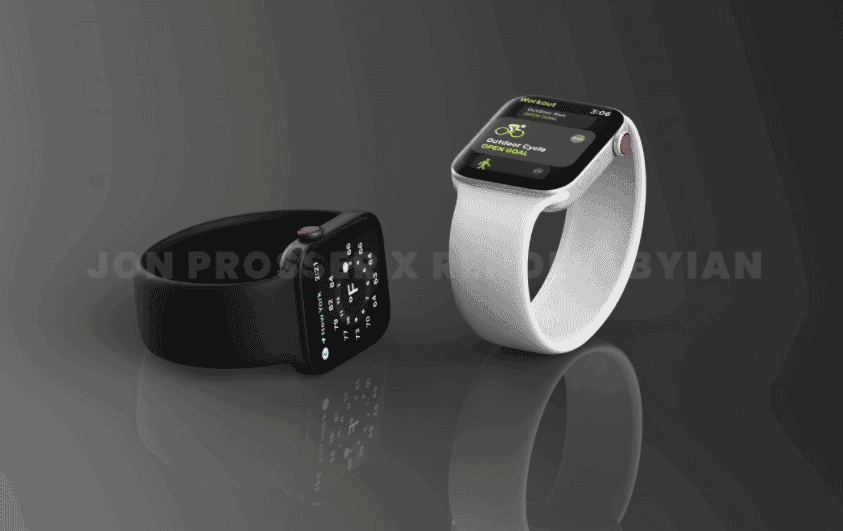 Kuo claims that Luxshare will assemble 70 percent of Watch Series 7 units. Moreover, they will be ready even before Foxconn’s unit are available. According to the renowned analyst, the Series 7 could ship a whopping 14 to 16 million units before 2021 comes to an end. Aside from that, Kuo made rumors surrounding 41 and 45 mm sizes seem more credible. The new Watch Series 7 is likely to sport a bigger display that will be encompassed by slimmer bezels.