In the Chinese smartphone industry, fast charging is one of the fastest growing directions. That’s why we hear about a new solution every few months. In this regard, the upcoming Xiaomi Mi 11T Pro that is set to hit the market this month will support a 120W fast charging as well. The manufacturer hasn’t revealed the charging time of the device yet. As a reference, the Xiaomi Mi 10 Ultra launched last year supports 120W fast charging as well. And it takes only 23 minutes to fully charge the battery.

A common reaction from users to such fast charging technologies is that it will definitely have a negative impact on battery life. They also think there will be safety issues, or both. In response, The Verge interviewed Xiaomi’s head of international communications and global spokesperson Daniel Desjarlais to talk about the company’s efforts in fast charging technology and what people outside of China should have expect from the Xiaomi Mi 11T Pro.

First, how does it work? “It’s like having two different inlets to fill the gas in your car and two separate tanks.” So it works like other high-powered fast charging technologies. “Now, rather than filling at a certain slow rate on one side, you can fill up two at the same time. This is all done on the side of the phone, the charger outputs 120 watts and rather than trying to push the maximum of five volts, a single channel splits it into two, three, four channels. This allows us to increase everything — everything is done at 20 amperes.”

Regarding the question of battery life, Daniel said that it would provide almost identical experience as other more traditional mobile phone batteries. He said: “This is something that we’ve really, really heavily tested,” he says. “Generally, for this level of charging with the batteries that we’ve tested it with, after 800 charging cycles you’ll still have 80 percent battery health. Now, that 20 percent might sound like ‘oh wow, I’m losing 20 percent,’ but that’s quite standard across basically all charging tech. 800 cycles, for most people, it’s going to be two years roughly. So that’s quite solid.” 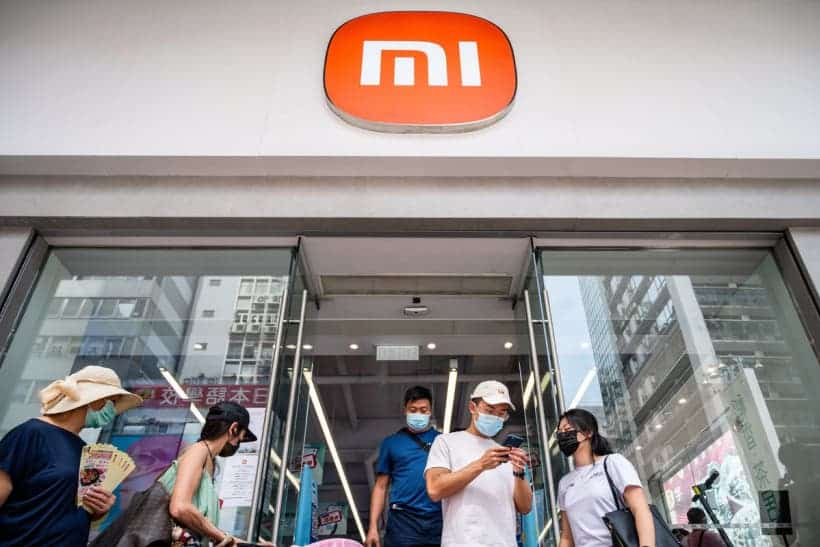 As a comparison, Apple claims that the iPhone’s lithium-ion battery “can maintain 80% of its original capacity during 500 complete charging cycles”. If Xiaomi’s test data is accurate, its battery life should be in line with normal performance.

When asked whether using a slower charger would further improve battery health, Daniel said that “there’s relatively minute differences between the two. Of course, the optimal situation would be yes, to use the slower charger if you’re going to charge overnight and use the fast charger for more rushed situations.”

In terms of safety issues, Daniel said that there were myriads of tests including third parties. Plus, the device itself contains 34 different battery protection functions. “Generally this is part of the reason why this technology is coming out now for global markets. We wanted to make sure that we met all the regulations, but also that it was incredibly safe for all.”

However, is there really no harm in such a charging system? For example, can mobile phones that use more traditional charging methods be thinner or can accommodate larger batteries? According to Daniel, there are no negative effects. However, the actual charger is larger than the average.

Xiaomi believes that its fast charging technology will continue to exist, and there may still be room for improvement. For example, earlier this year, the company demonstrated a 200W fast charging prototype system. It charged a 4000mAh battery in 8 minutes. To this Daniel only said, “Whether or not this comes [in a commercial product] is something that you’re going to have to wait and see on.”

The Verge also asked whether users in the global market of Xiaomi will regard it as a big selling point. Daniel said, “For us, I think the big goal here is there’s a lot of people out there who consider fast charging to be an extraneous feature. But there’s also a lot of people out there for whom this is a big value add. It’s something you don’t really realize how good it is for your day-to-day life until you have to rush out the door to catch a cab in five minutes and your phone isn’t really charged.”

The international conference of the Xiaomi Mi 11T series will be held on September 15.