You can pre-order the Apple Watch Series 7 smartwatch directly through the company’s online store. Aside from that, the smartwatch will be available via authorized Apple resellers in the country. The wearable adopts an IP6X dust-resistant design. Furthermore, you can choose between 41mm and 45mm size options. As an upgrade over its predecessor, the Apple Watch Series 7 offers faster charging support.

The feature-laden Apple Watch Series 7 carries a starting price of INR 41,900 (about $556) in India. The pre-order for the smartwatch began on October 8, and it will go on sale starting from October 15. Earlier this month, Flipkart teased the pricing of the 41mm screen size option, suggesting that it will retail for INR 41,900 (about $556) in the country. Aside from India, the smartwatch will be up for pre-order in several other countries.

The Apple Watch Series 7 will be available for pre-orders in the US, the UK, the UAE, South Korea, Russia, Mexico, Japan, Germany, France, China, Canada, and Australia. The wearable went up for pre-orders in 50 other regions at 5 am PDT on Friday. Furthermore, you will be able to choose between five new aluminum case designs including Starlight, New Blue, Midnight, Green, and (PRODUCT)RED.

Alternatively, you can go for the Stainless Steel models that come in Silver, Graphite, and Gold color options. In addition to that, there’s an Apple Watch Edition that comes in Titanium and Space Black Titanium finishes. The 45mm size option with GPS will retail for INR 44,900 (about $596) according to Flipkart. The 41mm variant of the Apple Watch Series 7 GPS + Cellular variant carries a starting price of INR 50,900 (about $675). 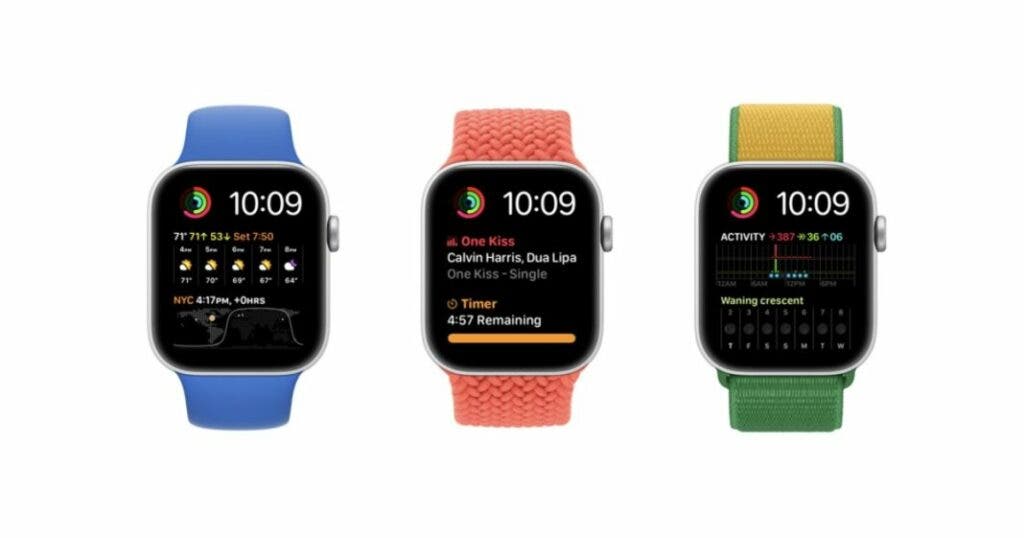