As expected, today Apple held a virtual event in which new products were presented to the general public, one of which was the new Apple Watch Series 7. They can display more data on the screen, are available in 41 and 45 mm cases; and also have other interesting innovations. 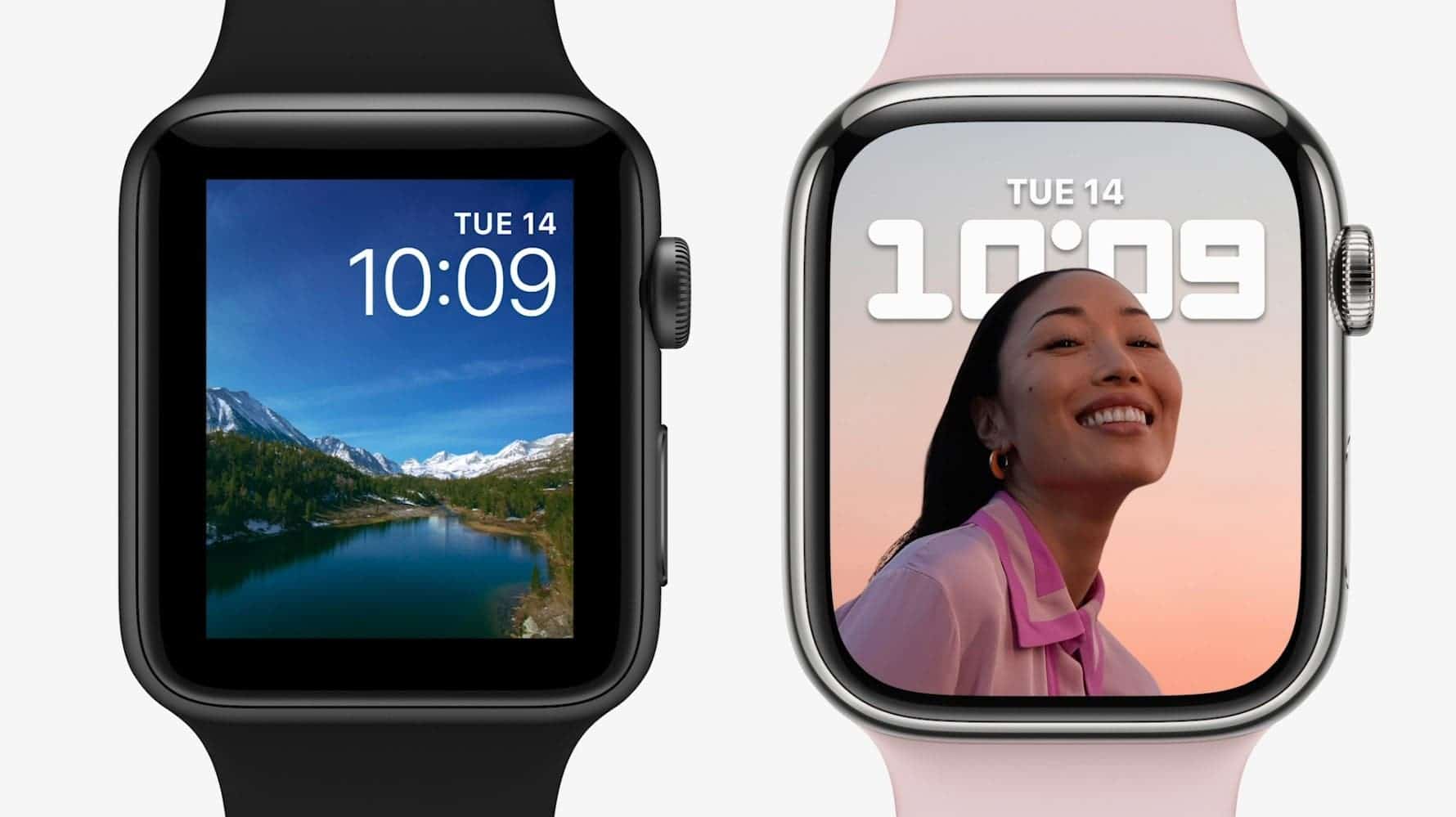 Users will be able to choose between two versions of the Apple Watch Series 7 with case heights of 41 and 45 mm; while the previous generation models were available in 40 and 44 mm cases. The larger model has increased its display diagonal from 1.78 inches to 1.9 inches; giving the display more space for displaying information. 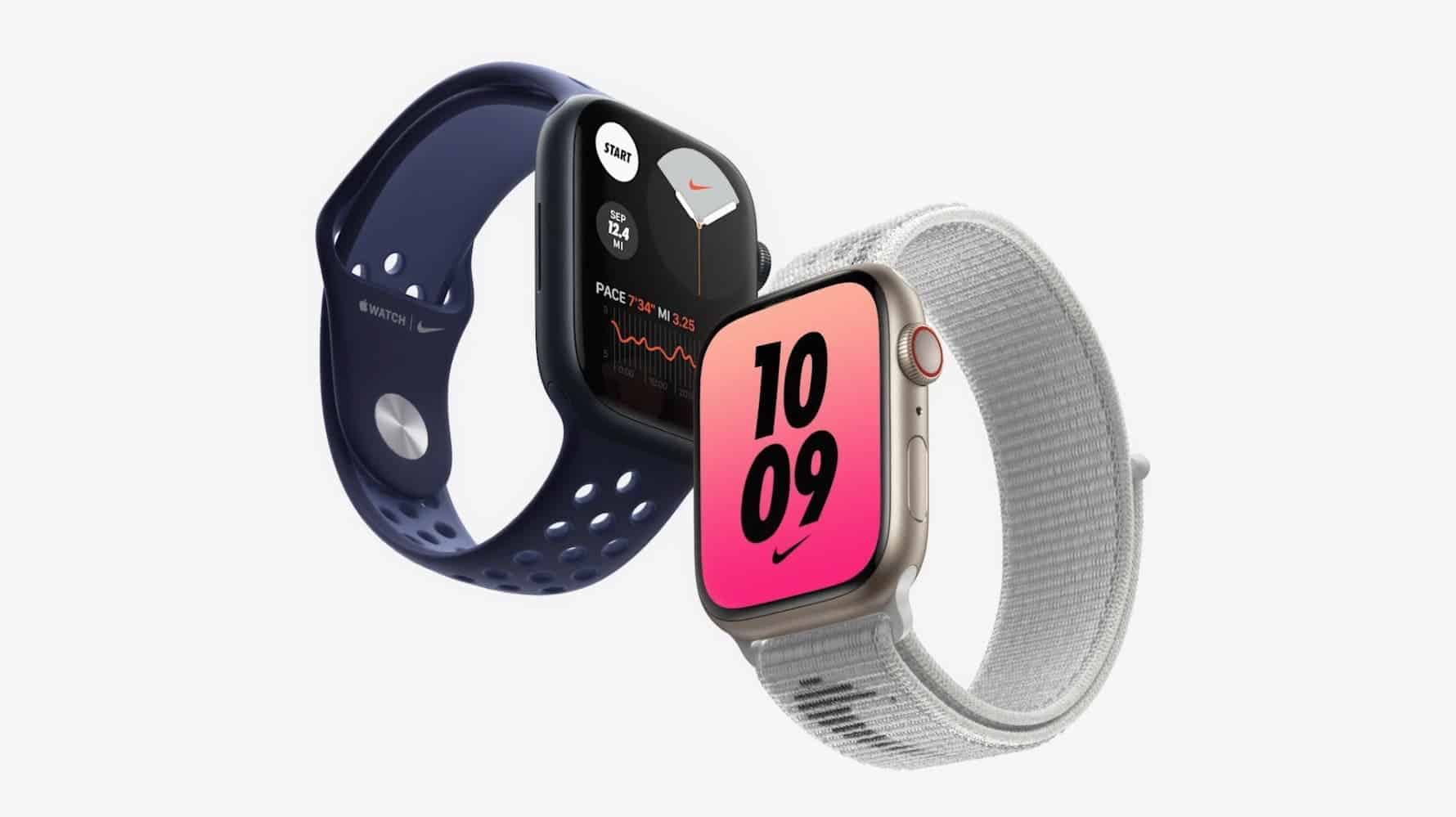 The screen extends almost to the edge of the devices, and the bezels are only 1.7 mm wide. The Retina display offers 70% brighter brightness on sunny days and is always-on-display. 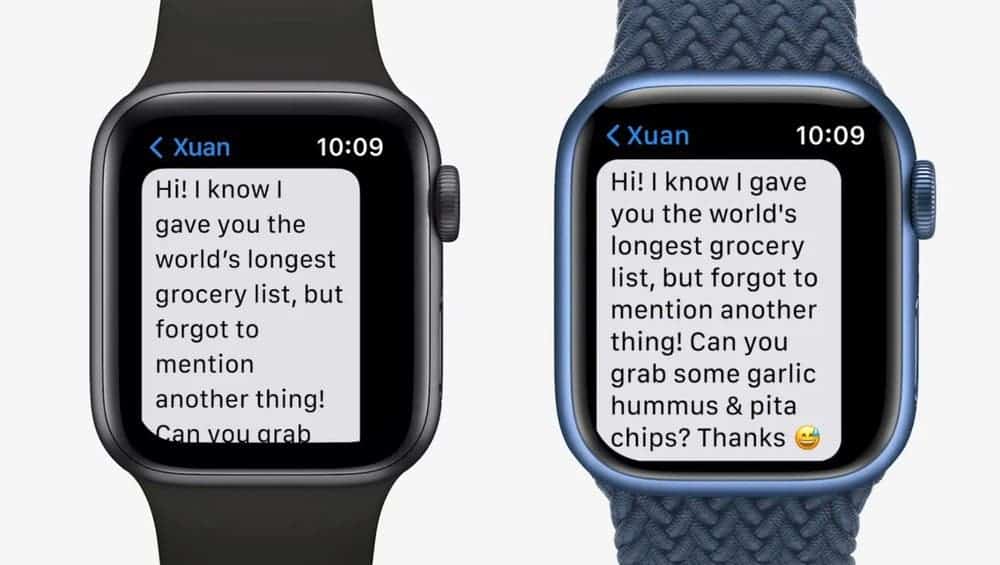 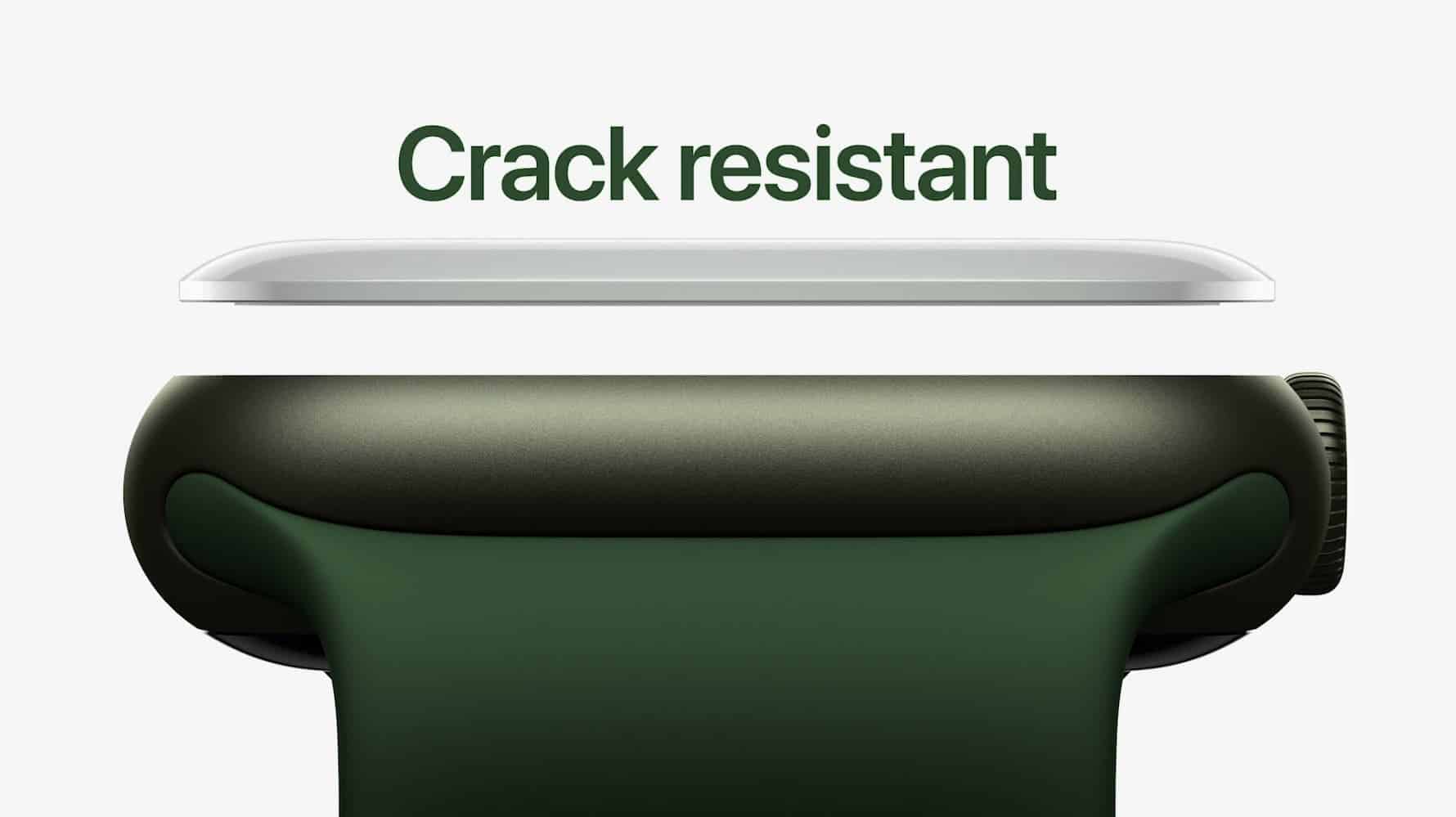 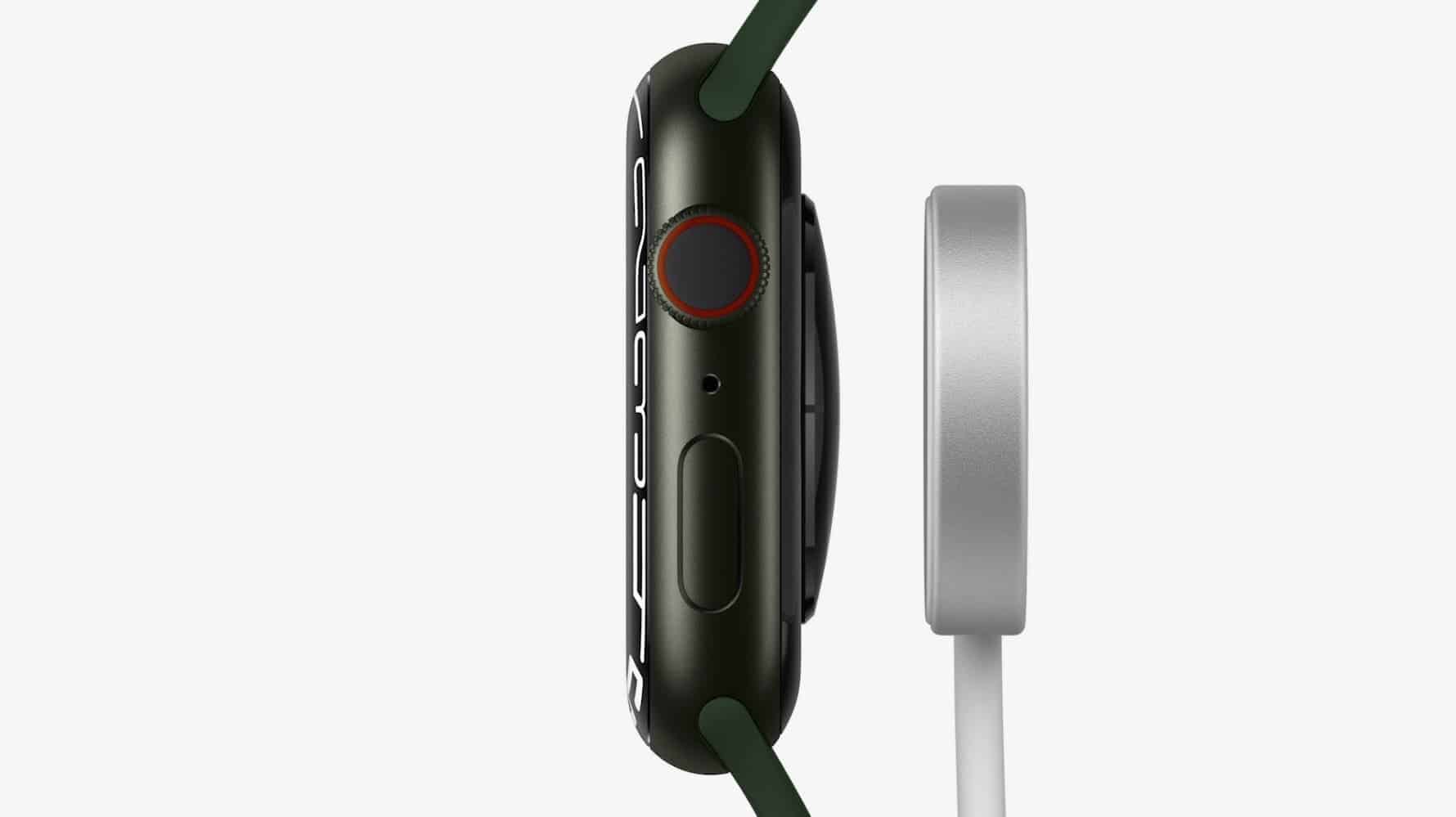 In general, the new watches do not visually differ from the previous generation devices, although before the launch of smartwatches they were attributed to a slightly different look. 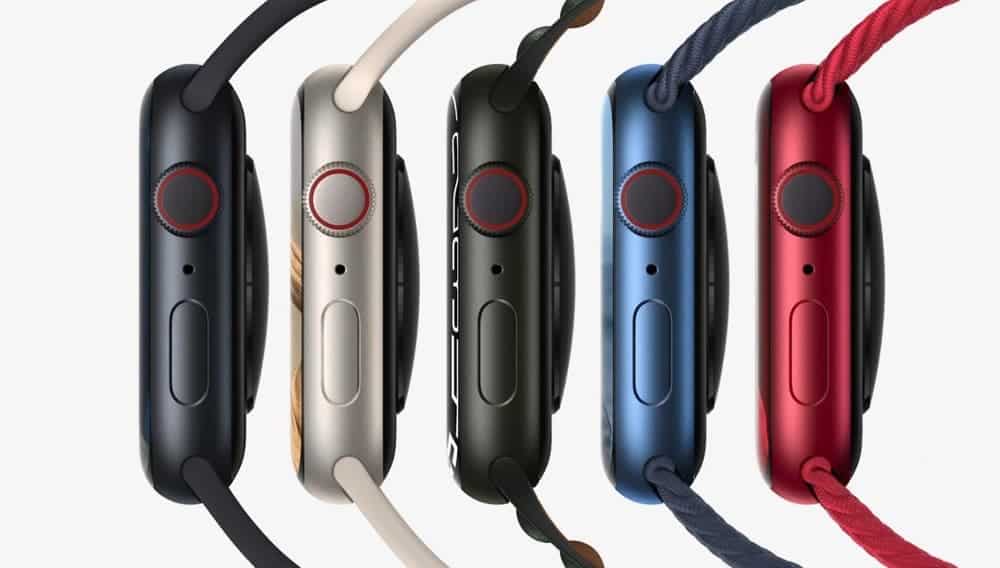 Autonomous operation is provided by a rechargeable battery, one charge of which is sufficient for continuous operation for 18 hours. The process of replenishing energy is carried out via the USB Type-C interface, charging up to 80% occurs in 45 minutes – a third faster than before. 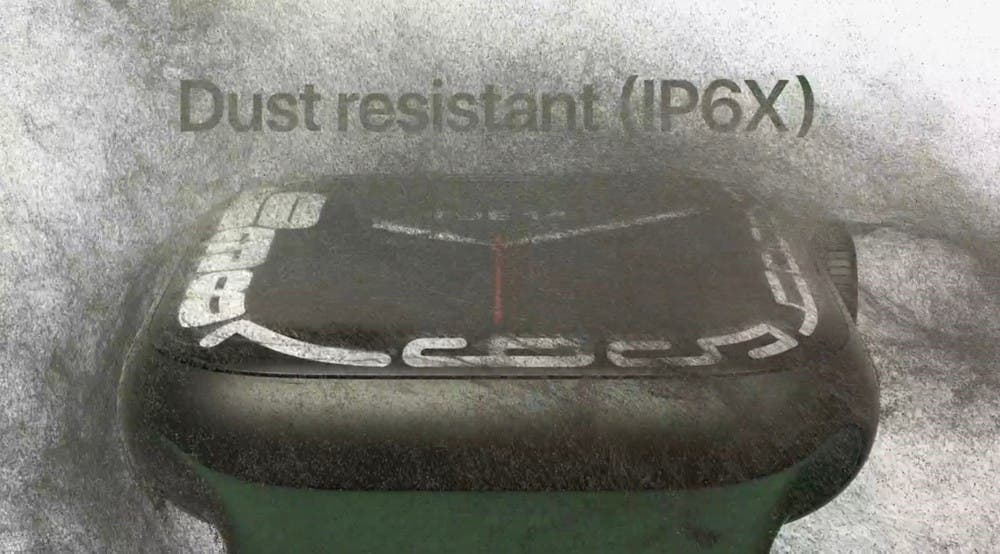 Apple Watch Series 7 has many useful features for people who are looking after their health. Supports the function of measuring the level of oxygen in the blood, which will help to assess the overall fitness and well-being. The device can monitor this indicator in the background, including during sleep. Many sports modes are supported and a set of new watch faces has been added. 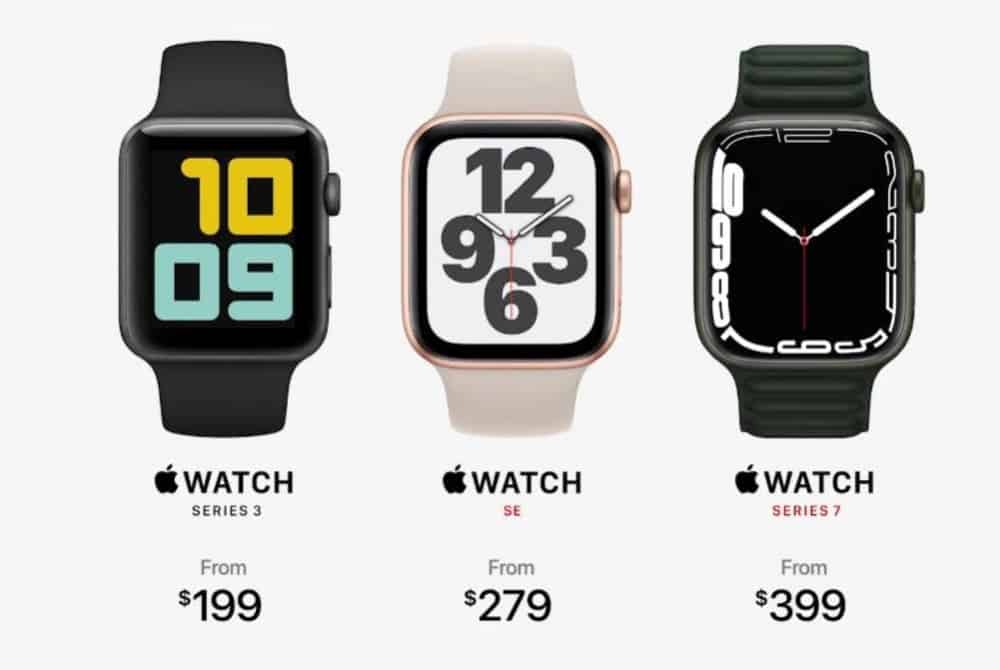 The company calls the watch “the most durable Apple Watch” – it uses reinforced glass, and the case is protected against dust according to the IP6X standard. 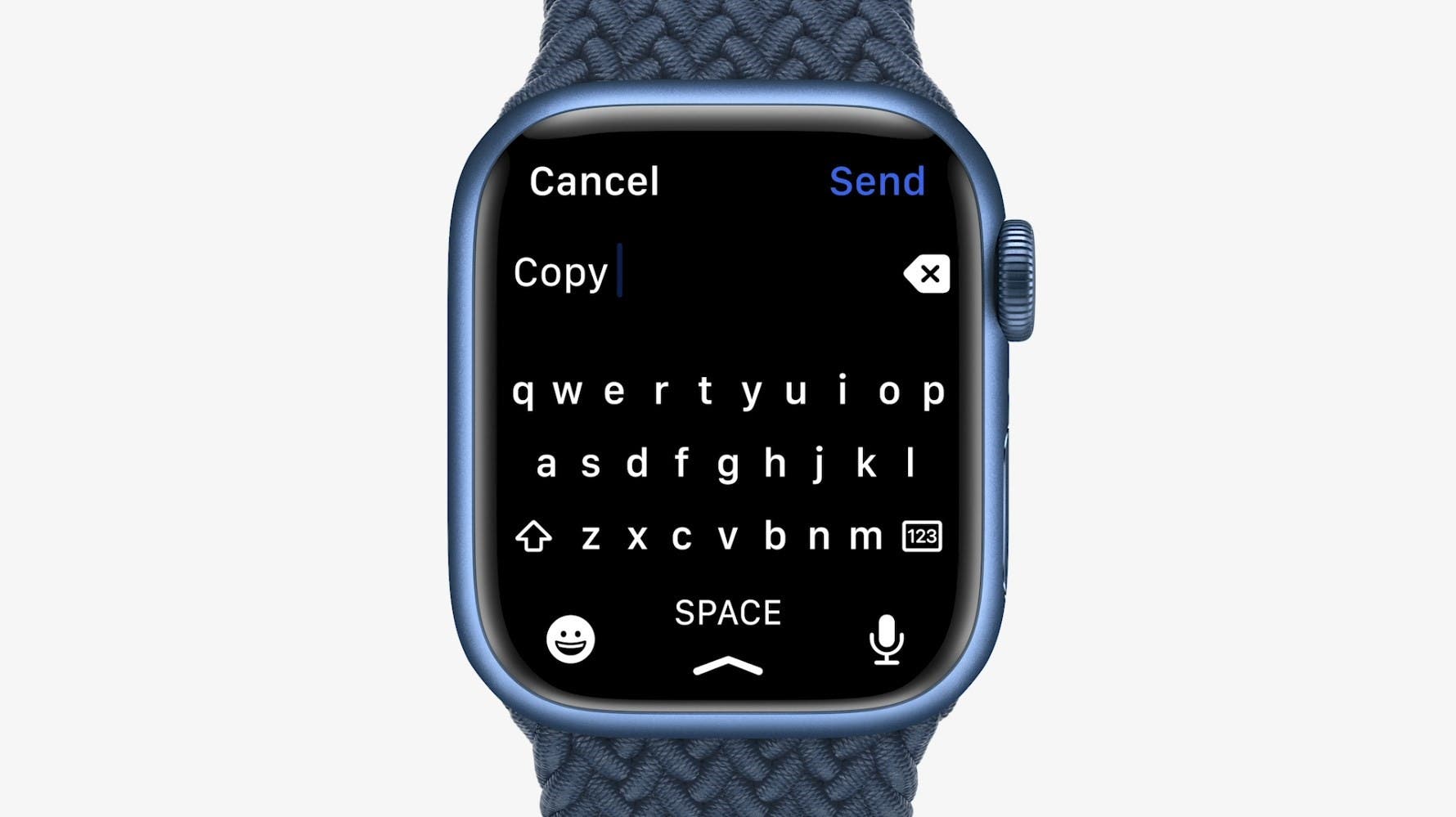 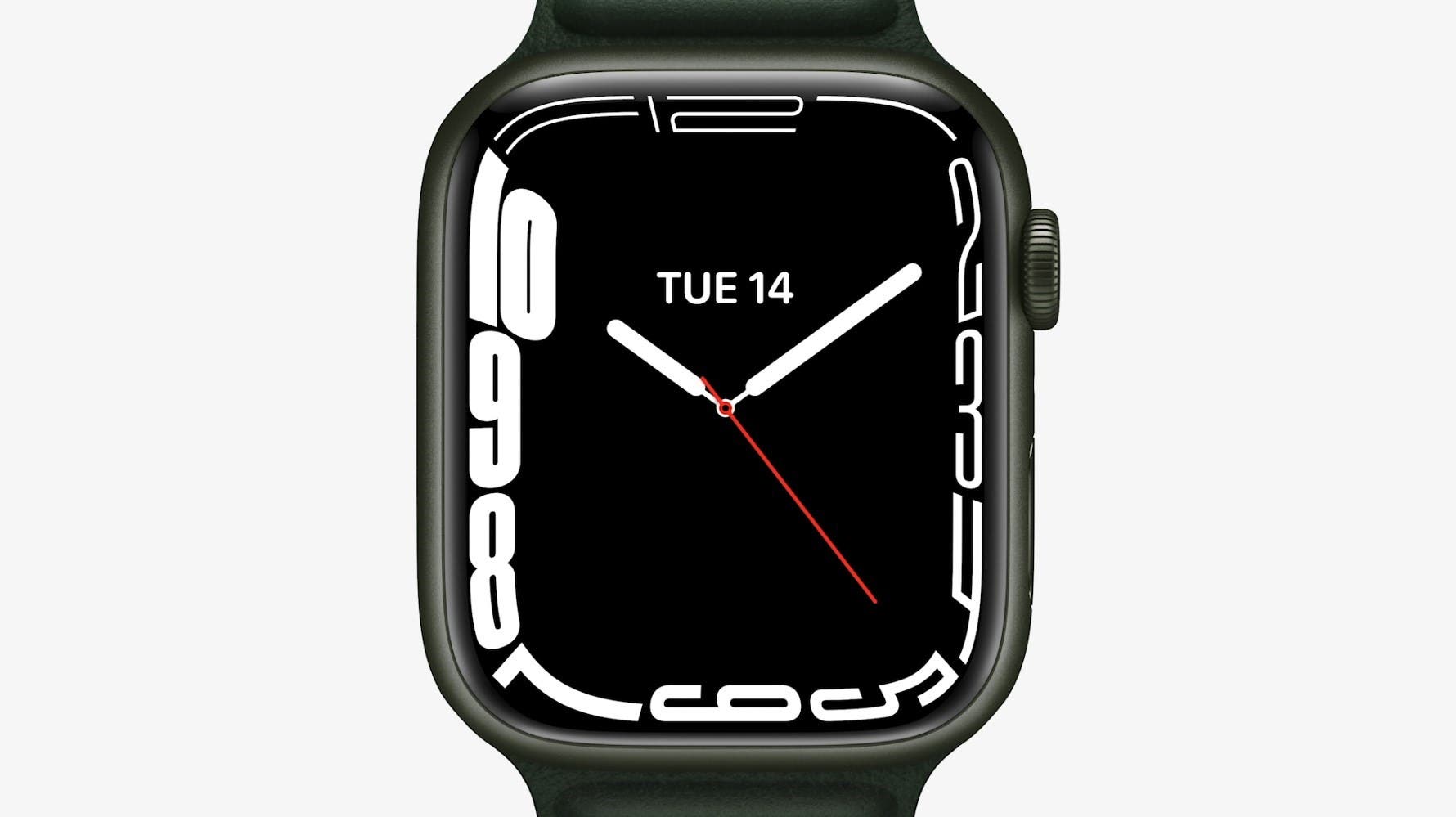 The new smartwatches run watchOS 8. The retail price of the new Apple Watch Series 7; which will be available in black, gold, red, blue and green colors, starts at $ 399. They will be available for purchase later in the fall. Apple expects to achieve high sales given the new features added to the watch. 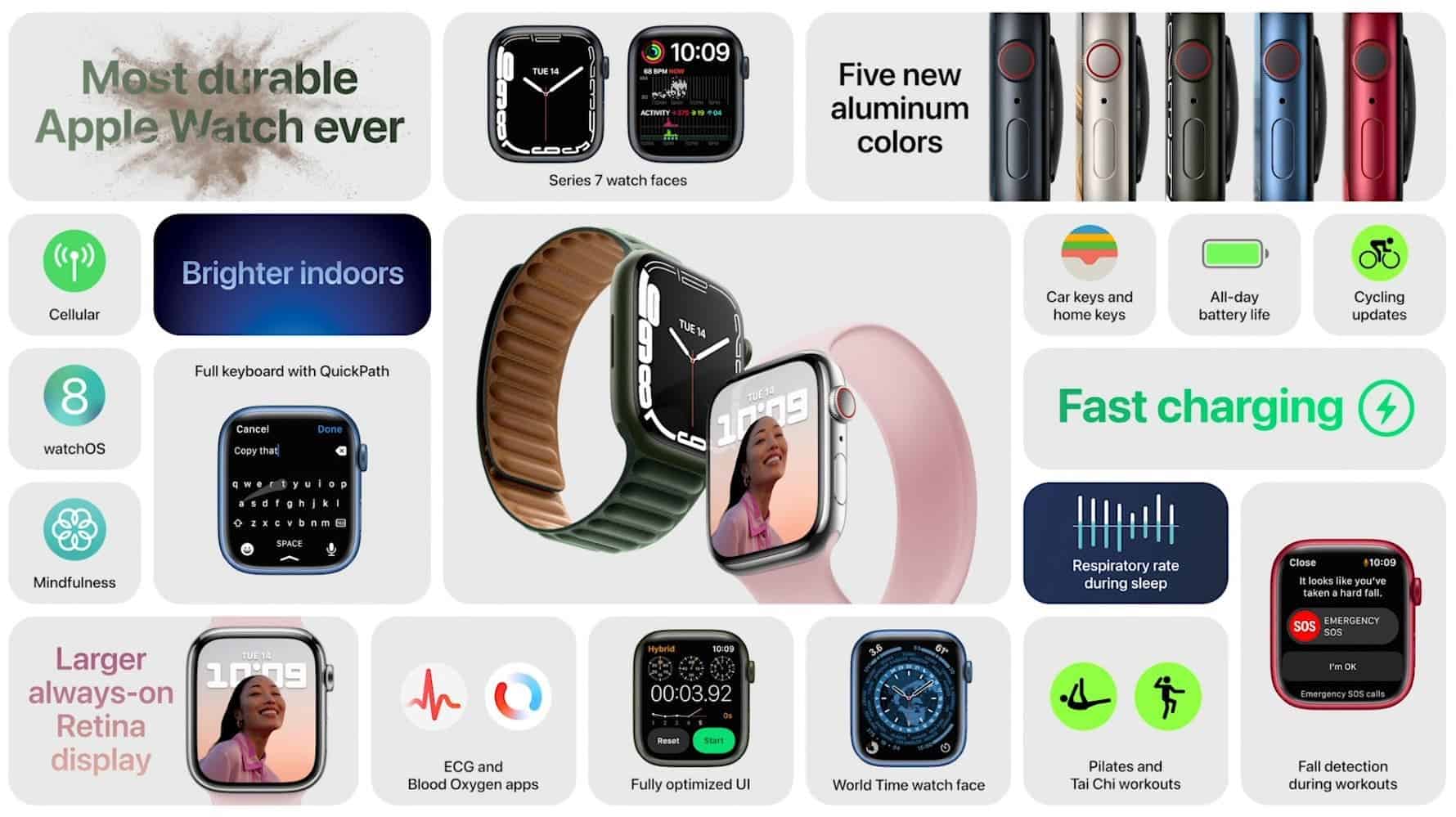 Finally, A Pro Model Apple Watch To Be Announced On September 7