Google recently released the final beta build for Android 12 earlier this month. When this update was rolling out, the company said that the stable build for the latest version of Android is a matter of weeks away.

Today, XDA Developers have discovered information that suggests an exact date of when this stable build of Android 12 may be released to the general public.

The publication managed to find an internal Google document listing dates for when it will stop approvals of software builds for new devices that are based on Android 11, its predecessor Android 10 and the new build, Android 12.

This document further lists AOSP release dates of such builds, and, within it, it also includes information in relation to Android 12. According to the document. The Android 12 AOSP release, which is when Google plans to release a source code for the new version is set for October 4.

This particular bit of information is also backed by previous instances, since XDA points out that Google released the source code for Android 9 on August 6, 2018, the same date when the stable build was released. Android 10 and 11, the next two versions also landed on the same day as their AOSP release.

What this means is that going by Google’s history, Android 12’s October 4 AOSP will be accompanied by a stable version of the software for the supported Pixel devices.

Whilst this does give us hope on a fixed date, there is also the chance of Google jumping ship on its practices and released Android 12 this month to somewhat steal the limelight from Apple’s September event.

Will Google Stick to the October Release? 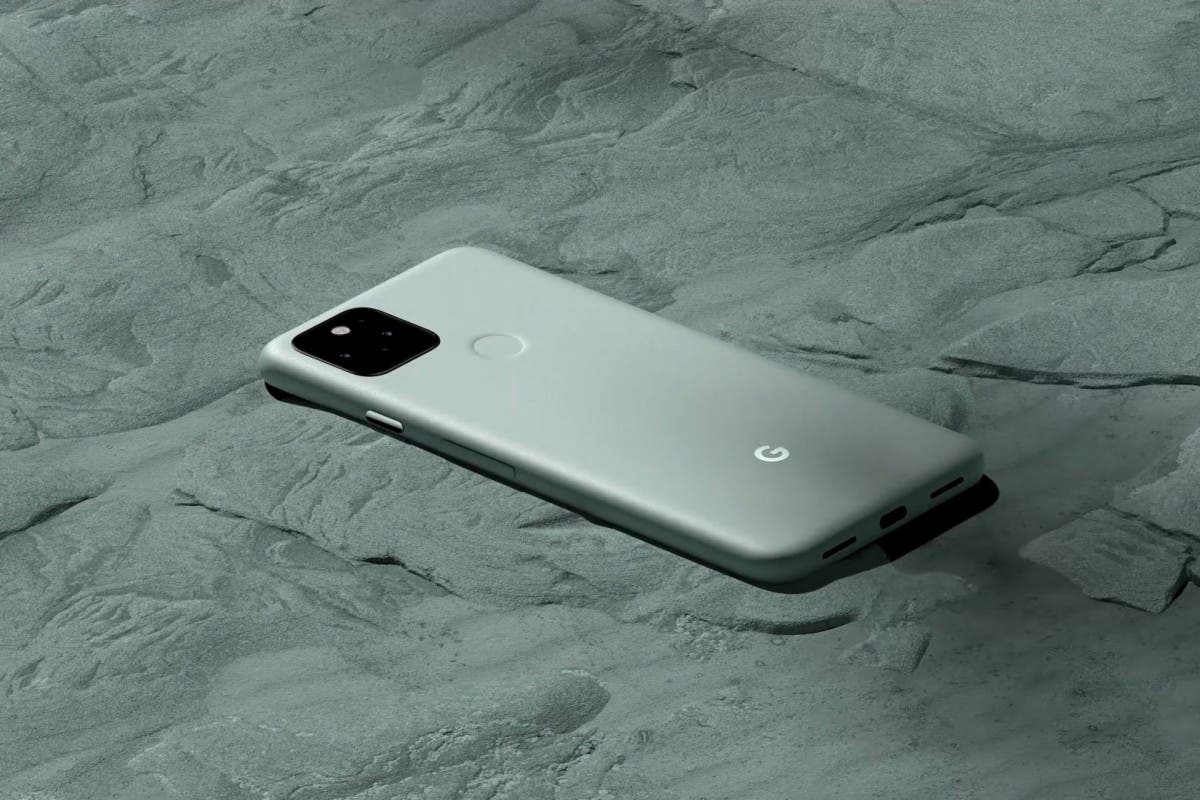 We believe there is a minor chance of this happening since Google has not hinted at a release date as of now and, the October 4 date may not even be fixed.

In case you wish to try out Android 12 and just cannot wait till October 4, or whenever it releases, you can get the latest Beta build available for certain supported devices.

In other Google news, it has released the fifth and final public beta of Android 12 for supported Pixel devices. This version carries the status of a release candidate – it is also the first beta version that can be installed on the recently launched Pixel 5a.