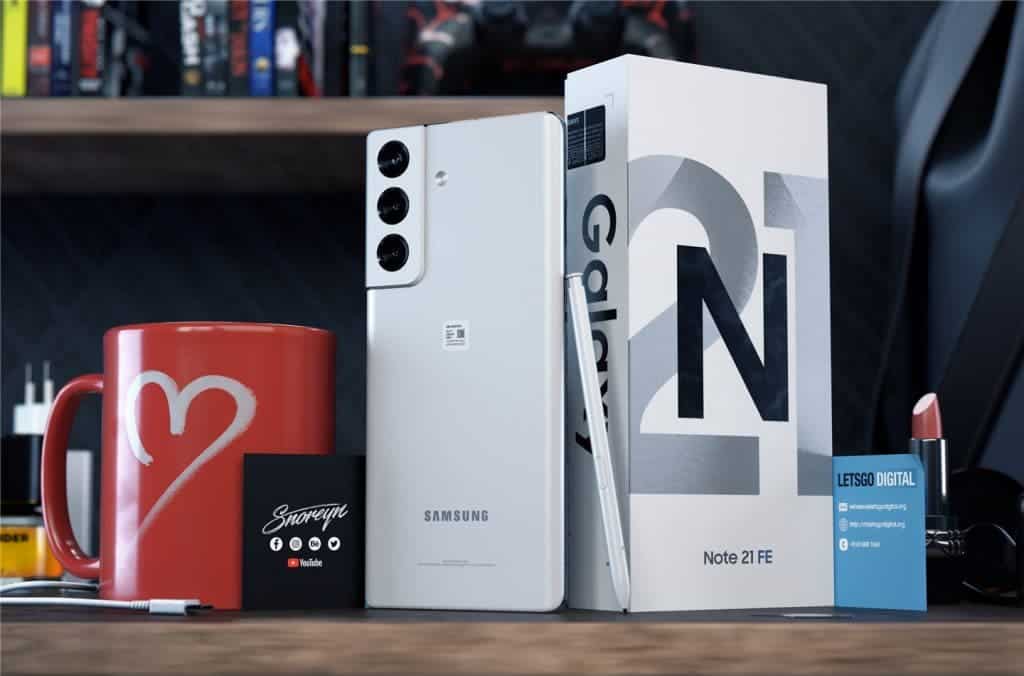 The main highlight of the Samsung Galaxy Note 22 series of course remains the S Pen stylus. However, a new Samsung patent shows that the company hopes to add some more skills to the S Pen project. Recently, Letsgodigital exposed a Samsung Electronics patent for a “portable terminal including a detachable camera”.

The patent shows that Samsung adds a wireless camera module to the S Pen, which can then perform multiple functions. Firstly, it can replace the front camera and act as a magnetic pop-up when the user needs it. Secondly, the camera can be completely removed and used as a wireless camera for selfies or other purposes. Finally, the S Pen can include a clip that allows you to fix it on clothes or other objects. This again provides more options for its application / use. 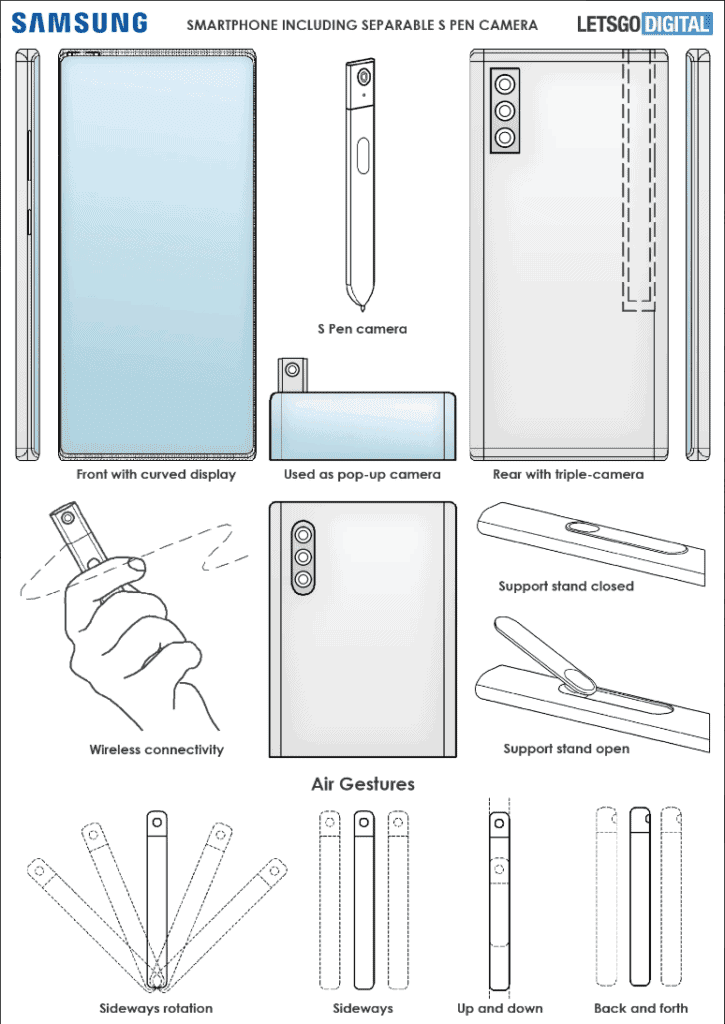 The patent shows that the S Pen camera will communicate with your mobile phone wirelessly via WIFI, Bluetooth, or NFC. Otherwise, it will be used as an integrated camera. Of course, the device will retain its complete S Pen stylus functions, including the remote control as the main camera, and support for air gestures.

Samsung did not launch the Galaxy Note 21 to ensure the success of Samsung Galaxy Z Fold 3 foldable smartphone. However, it seems that this decision will not apply to future releases. A report from @iceuniverse also claims that supply chain rumors say that Samsung is preparing for next year’s Galaxy Note phone. 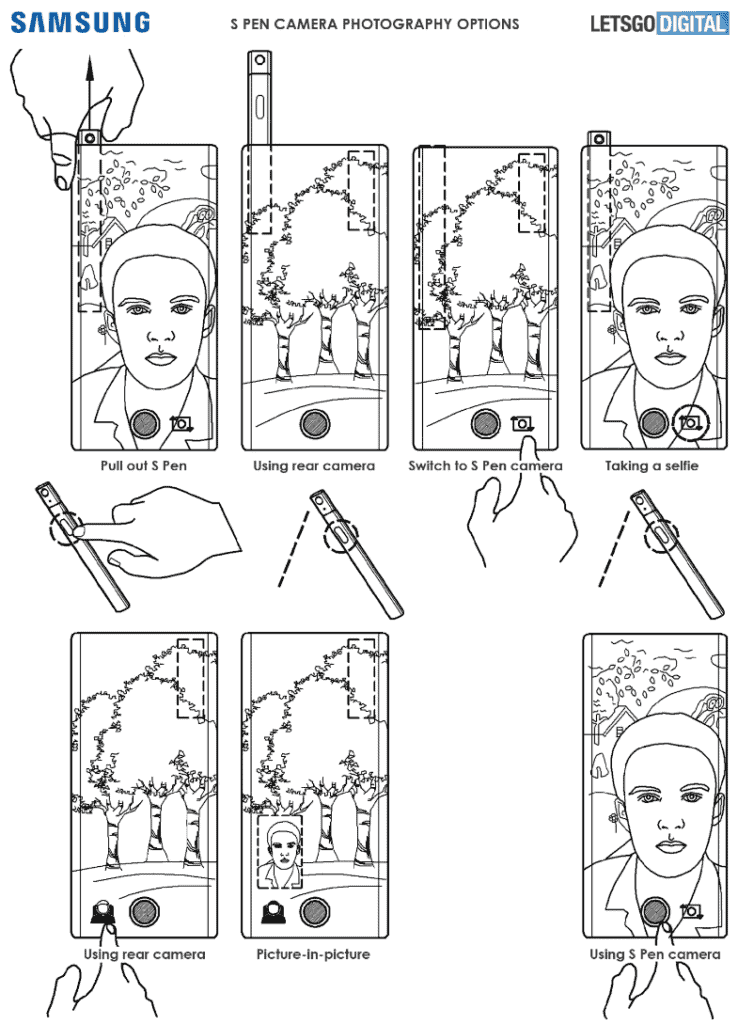 As of now, reports of a Samsung Galaxy Note 22 series is at a very early stage. There are still some factors that could hinder the arrival of another Note series. For instance, the more successful the Galaxy Z Fold3 is, the lesser the likelihood of a Note series launch. Also, if the chip shortage continues, Samsung may have to make difficult choices.

Next Samsung Galaxy S22 with Exynos 2200 appears on GeekBench