Google has been at the hub of several controversies in multiple countries over the years. According to a recent report, the South Korean Fair Trade Commission (KFTC) recently issued a fine of 207 billion won ($176.7 million) to Google. The internet giant has to pay this fine for abusing its dominant market position. South Korean anti-monopoly agency stated that Google prevented local mobile phone manufacturers like Samsung and LG from modifying operating systems and using other operating systems. 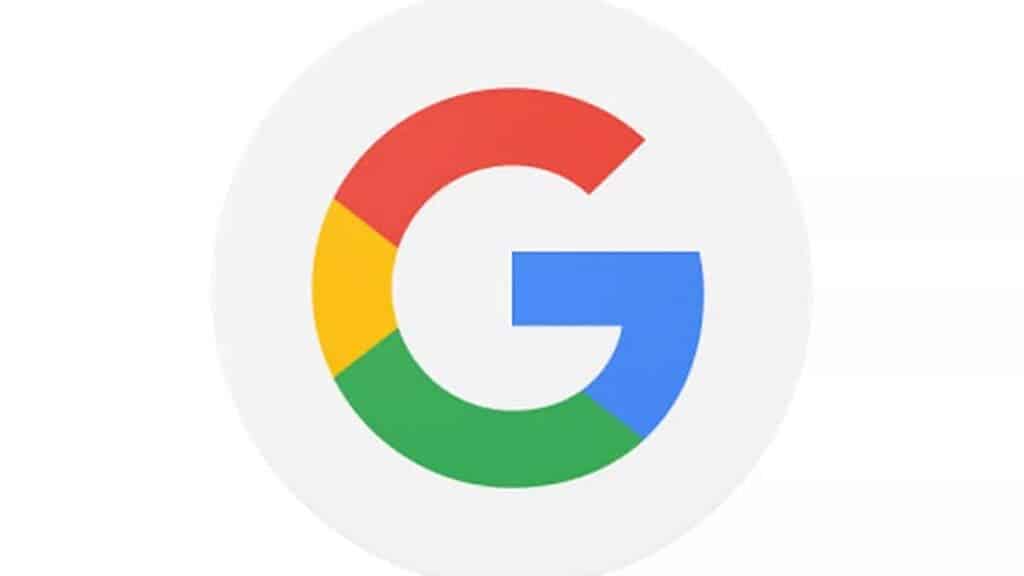 In this regard, Google expressed its intention to appeal the decision of the Korea Fair Trade Commission. Also, South Korea believes that Google is trying to prevent Samsung, LG, and others from developing forks of Android systems. These measures include restricting access to Google applications.

KFTC claims that by activating competitive pressure, they expect more innovations to emerge. The organization expects innovations in smartphones, smartwatches, smart TVs, and other areas. Currently, South Korea is still conducting three other investigations on the company on the Play Store. The investigations center around its in-app purchases, and advertising services.

Google has bigger fines in Europe

There are many fines that Google is battling with from different parts of the world. Back in February, the company was hit with a 1 million euro fine in France over unofficial ratings. According to the report, Google agreed to pay 1.1 million euros to the French government for generating hotel ratings. Google Maps does not use the official data from the French tourism department. Instead, it uses its own ratings thereby violating the law.

In May of this year, the company was hit with another $121 million fine in Italy over market dominance. There are several reports from different parts of the world claiming that Google is using its dominant market position to suppress other smaller companies. The Italian anti-monopoly agency announced that it has imposed a 100 million euros ($121 million) fine on Google.

According to the Italian anti-monopoly agency, it is fining Google for abusing its dominant market position. Specifically, the agency claims that Google’s Android OS and its App Store abused its dominant position. Furthermore, the agency also requires the company to provide Enel X’s application for electric car charging-related services on Android Auto. This is not the only fine that the internet giant will have to deal with. On December 10 last year, French data privacy regulator CNIL stated it imposed a fine of 100 million euros ($121 million) on the American company because its cookie web tracking function violated relevant regulations.