According to early predictions, MIUI 13 will be released in August, but instead, the company rolled out MIUI 12.5 Enhanced Edition, as a kind of work on bugs and an attempt to optimize MIUI 12.5. The release of the thirteenth iteration of the firmware was postponed until the end of the year, it was decided not to rush so as not to anger the fans.

It is expected that MIUI 13 can be presented simultaneously with the announcement of the flagship Xiaomi 12 series. The fact that the shell is preparing for release is confirmed by screenshots posted on the network by one of the insiders. The source claims that this is exactly what MIUI 13 will look like with new widgets and icons. As a reminder, the iOS-style widget system will be almost a key innovation in the new interface. 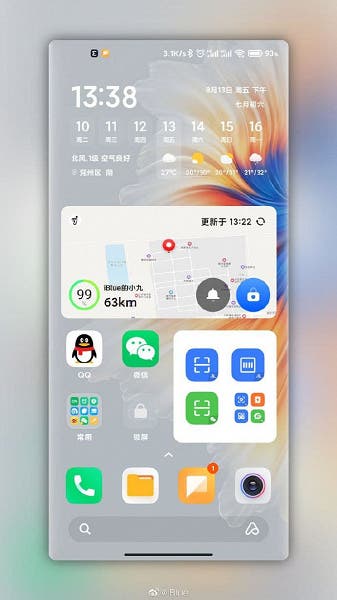 Among the features, MIUI 13 is also called the function of virtual expansion of RAM by borrowing part of the flash drive. Xiaomi, POCO and Redmi models have already begun to receive this feature; but at the moment it is the privilege of the flagships, while the simpler models have been left behind.

We can expect that the update to MIUI 13 will be received by all smartphones of the company, which on the day of the release of the new version of the shell will be 2 years old. By tradition, the Chinese versions of devices should be the first to receive it; and later it will reach global models. 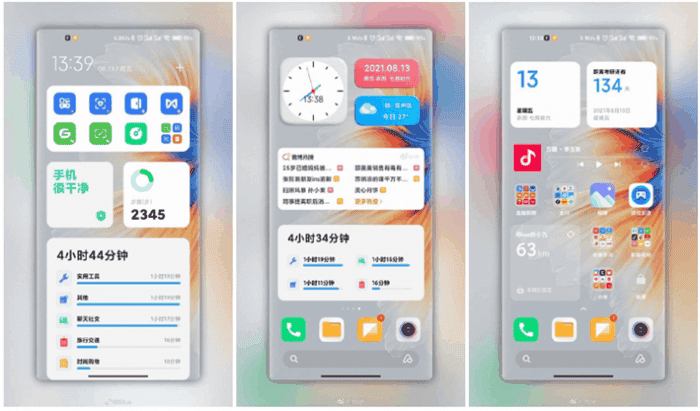 Xiaomi unveiled the 2021 flagship without waiting for 2021. The Xiaomi Mi 11 debuted in December, and the company was clearly in a hurry with its release in order to bypass everyone. The main bet was on the Snapdragon 888 chipset; and this was the marketing advantage for which the company was in a hurry to announce the flagship.

This year, history may repeat itself and the Xiaomi Mi 12 will debut at the end of the year. Moreover, the company may introduce the 2022 flagship even earlier – in November. If this prediction is correct, then the announcement of Snapdragon 898 may take place earlier than usual. Typically, Qualcomm will unveil the top chips of the new season at its tech summit in December.

The Snapdragon 898 is known to be a 4nm chip with eight processor cores. The most powerful should be the Cortex-X2 core, whose frequency will be 3.09 GHz. According to rumors, the performance of the Snapdragon 898 will allow it to surpass the 1 million mark in the AnTuTu test.

The Xiaomi Mi 12 should offer Samsung’s AMOLED screen E5; and it will be an adaptive panel capable of self-adjusting the refresh rate from 1Hz to 120Hz. The flagship can get 120W fast charging, at least 8GB of RAM and 128GB of storage; as well as support for wireless charging. As for MIUI 13, Xiaomi Mi 12 will receive a new version of the shell; but perhaps not “out of the box”, but after the update. This year Xiaomi chose not to rush to announce the new interface.