Chinese smartphone giant Realme is known for taking leaps, especially considering its motto is Dare to Leap. From smartphones to audio products to wearables, Realme seems to have it all.

Now, the company has launched a new smart band in the region of Malaysia, this comes after the launch of the Realme Watch 2 and certain other budget smartwatches.

The new fitness band from the Shenzhen-based company offers a new design that is fresh in comparison to the generic design of the Realme Band. There is a larger display similar in size to Huawei’s Watch Fit and the new Honor Band.

The fitness band makes use of a TFT LCD display and features new fitness and health-related features. Here’s everything you need to know about Realme’s second attempt at a fitness band.

Here’s Everything We Know About the Realme Band 2 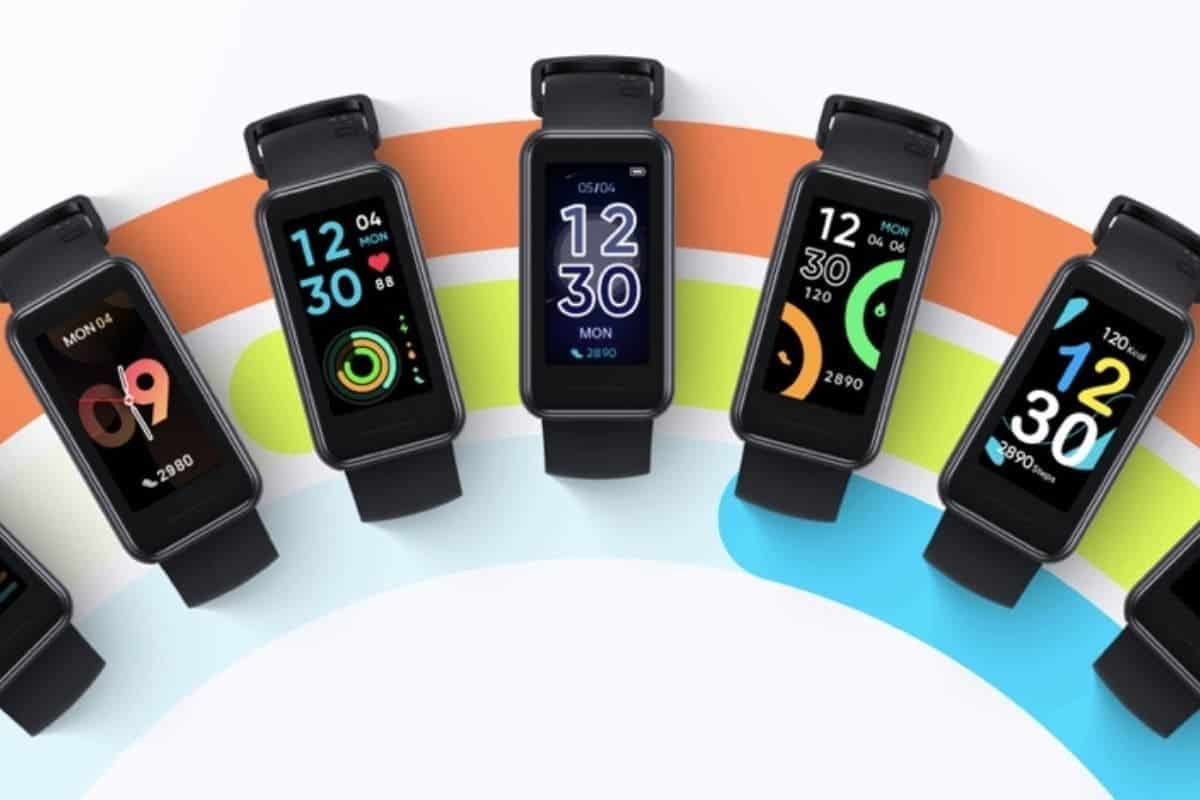 Realme has launched its Realme Band 2 in Malaysia with a fresh design. It will retail for RM 139 or Rs 2,400. The fitness band will likely come to India too, but for a lower price, supposedly around Rs 2,000.

Do note that the company is yet to tip or reveal the launch date for the Realme Band 2 in India, so we are just guessing as to what the pricing can be in the context of the original Realme Band.

Coming to the specification side of things, the Band comes with a larger display than its predecessor, which has a 0.96-inch display. The Realme Band 2 has a 1.4-inch TFT LCD panel with a peak brightness of 500 nits. A rectangular casing houses the display.

Realme is also offering the band with multiple health and fitness-related features, since it comes with up to 90 different workout modes, ranging from cycling, swimming to walking and running. A SpO2 Blood Oxygen monitor, sleep monitor and 24/7 heart rate monitor is also built-in.

There is a 204 mAh battery which as per Realme will last around 12 days of usage on a single charge. 50 watch faces are on offer via the Realme Link app and the watch also has a water resistance of up to 50 metres.

Realme is also gearing up to introduce a new budget smartphone in India on September 16th. The device will carry the Realme C25Y moniker, and as per the rumours, can be a Lite variant for the already released Realme C25 smartphone. The company has confirmed the arrival of this C-series smartphone through the new post on its community forum.