Xiaomi has officially unveiled new smartphone contenders in the form of Xiaomi 11T and 11T Pro. For those unaware, these devices come as a refreshment for the T-series flagships which are cheaper than the usual Mi flagships. Another thing to note is that for the first time, Xiaomi is leaving the “Mi” branding behind, and the 11T series is here to start the company’s new philosophy. The two handsets pack stellar combo os specifications and are cheaper than the already released Mi 11 flagships. Without further ado, let’s see what makes the 11T series stand against the competition. 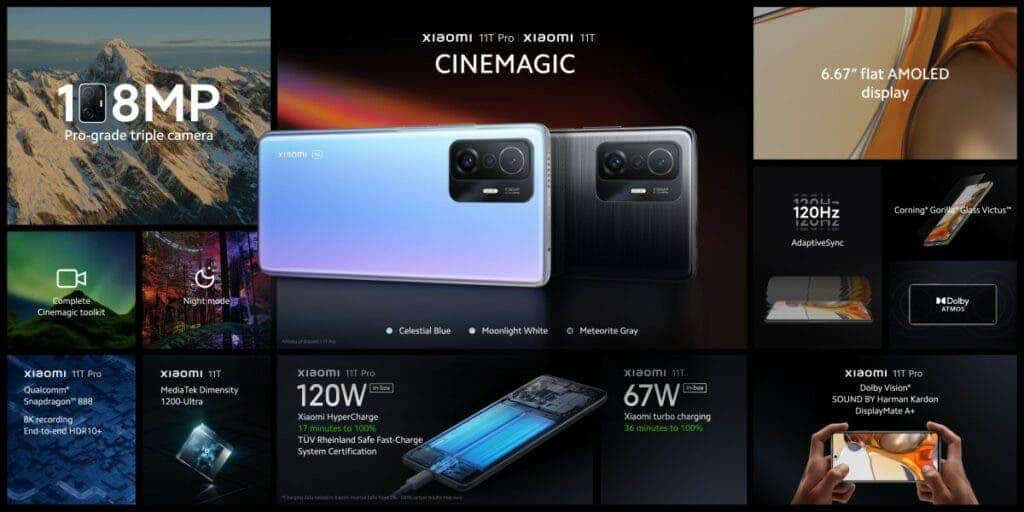 We start with the vanilla Xiaomi 11T smartphone, which can be considered the most  “cost-effective” flagship of this series. The new device flaunts a gorgeous 6.67-inch AMOLED display with a Full HD+ resolution, 120 Hz refresh rate, and 480 Hz touch sampling rate. Note that Xiaomi is ditching the LCD found in the previous Mi 10T series. The 144 Hz refresh has also been dropped to 120 Hz, but that still is great enough. The display has a centered punch-hole just like other Xiaomi handsets launched this year, except for the MIX 4. 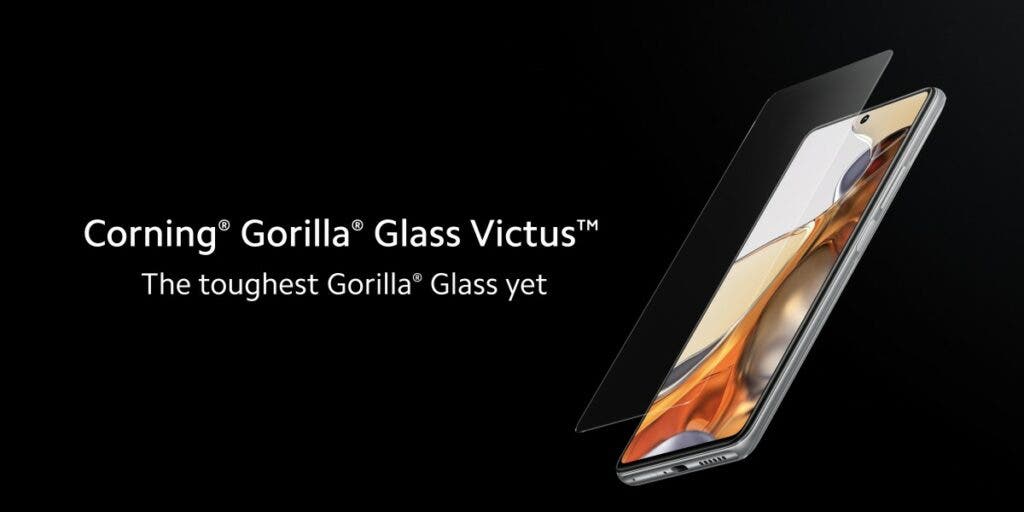 Under the hood, the Xiaomi 11T carries the MediaTek Dimensity 1200-Ultra platform. Here we have another customized version of the Dimensity 1200 SoC. Apparently, MediaTek’s initiative is paying off as this is the second company after OnePlus to unleash a customized version of the Dimensity 1200. The platform has a 3 GHz maximum clock speed and is more efficient than a vanilla 1200 SoC. The platform is paired with 8 GB of RAM. In terms of storage, users will have to choose between 128 GB or 256 GB.

In terms of optics, the device comes with a rectangular camera island comprising a triple-camera setup. There is a primary 108 MP main camera, an 8 MP ultrawide module, and a 5 MP tele-macro camera. 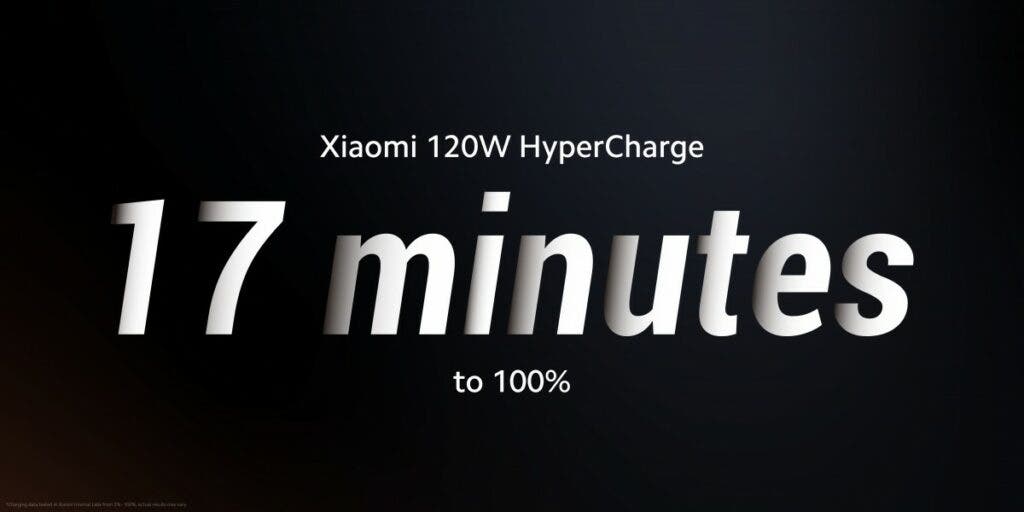 The Xiaomi 11T runs MIUI 12.5 with Android 11 straight out of the box, which is hardly a big surprise. It draws powers from a huge 5,000 mAh battery with 67 W fast charging. The only downside is the lack of wireless charging.

The Xiaomi 11T Pro is the star of the show for those who want flagship power. The new Pro variant also flaunts a 6.67-inch AMOLED display with a 1080+ resolution and 20:9 aspect ratio. The display has a 120 Hz refresh rate with 480 Hz touch sampling rate and HDR10+ support. The display is also quite bright with a peak brightness of 1,000 nits. It still can’t rival the Mi 11 Pro with its 1,500 nits, but this is a cheaper version. The display has a centered punch-hole and is covered with Corning Gorilla Glass Victus.

In terms of optics, the device has a 108 MP camera with 2.1 µm pixels and 9-in-1 binning. It replaces the 50 MP sensor found on the previous model. Unfortunately, this camera is missing Optical Image Stabilization, this is a major issue since most of the flagships have OIS. Moving on, the secondary camera is an 8 MP ultrawide camera, and the 5 MP tele-macro camera is also present here.

Under the hood, the Xiaomi 11T Pro packs the Qualcomm Snapdragon 888 SoC and is paired with 8 GB or 12 GB of LPDDR5 RAM. In terms of storage, you can choose between 128 GB and 256 GB. The device runs MIUI 12.5 with Android 11 OS and has a great improvement in the battery territory.

The 11T Pro comes with Xiaomi’s impressive 120 W HyperCharge system. More than that, the batter is also really big with 5,000 mAh. We’re used to seeing these impressive charging speeds coming with not so appealing battery sizes, but now, Xiaomi is breaking some barriers. According to the company, a full charge takes just 17 minutes.

Although this handset comes with an AMOLED display, Xiaomi is moving the fingerprint scanner to the side. Perhaps, it’s a measure to reduce the cost and make the price more attractive. Moreover, this device only bears IP53 certification which is just for common splashes and basic dust resistance.

According to Xiaomi, both the Xiaomi 11T and the 11T Pro will receive 3 major Android upgrades. That means they will be updated to Android 12, 13, and 14. Furthermore, they’ll receive 4 years of Security patches. The company is matching what other leading Android makers are offering on their high-end smartphones.