Popular budget smartwatch brand Amazfit is gearing up to launch the next GTR series of watches, with the company confirming that it is going to launch the new Amazfit GTR 3 in China on October 12.

During the said event, the company will also take the wraps off the GTS 3. Amazfit has not revealed details in relation to the smartwatches, with both of them expected to launch in India post the China launch.

For those wondering, as of now, there is no launch date for the two smartwatches in India, but, it seems that both the Amazfi GTR 3 and the GTS 3 will likely share internals but sport different designs.

What Do We Know About the Upcoming Amazfit Smartwatches? 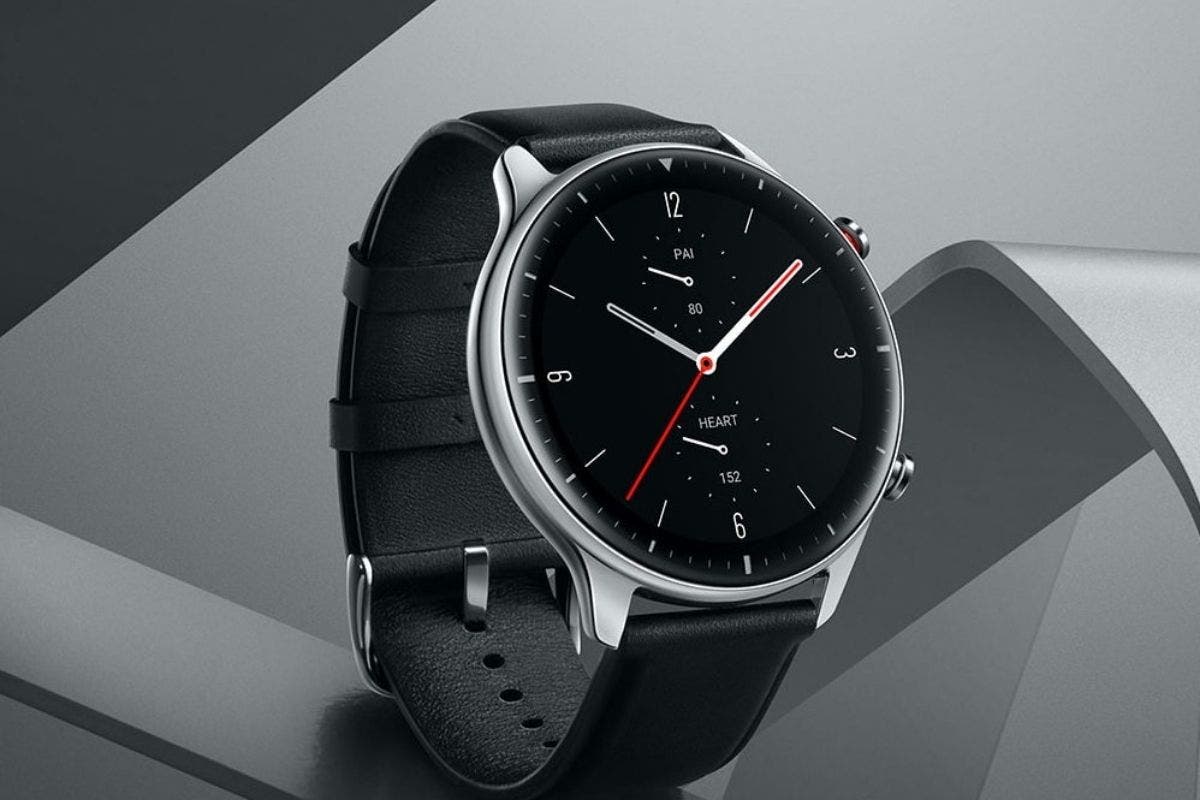 Going by the past instances, Amazfit launched the GTR 2 and GTS 2 with similar specifications, but the difference was in the design since the GTR made use of a circular casing, whilst the GTS had a square dial with curves to the sides.

As we mentioned earlier, there is no news in relation to the specifications of the two new smartwatches, if we come to know of the same we will cover the same. We do think that these smartwatches will sport upgrades to the internals and possibly pack in new features.

Both of these smartwatches are offered with multiple health sensors such as Blood Oxygen SpO2, sleep tracking, heart-rate tracking and more. 90 sports modes are also supported.

What Else Is Going On in The World of Smartwatches? 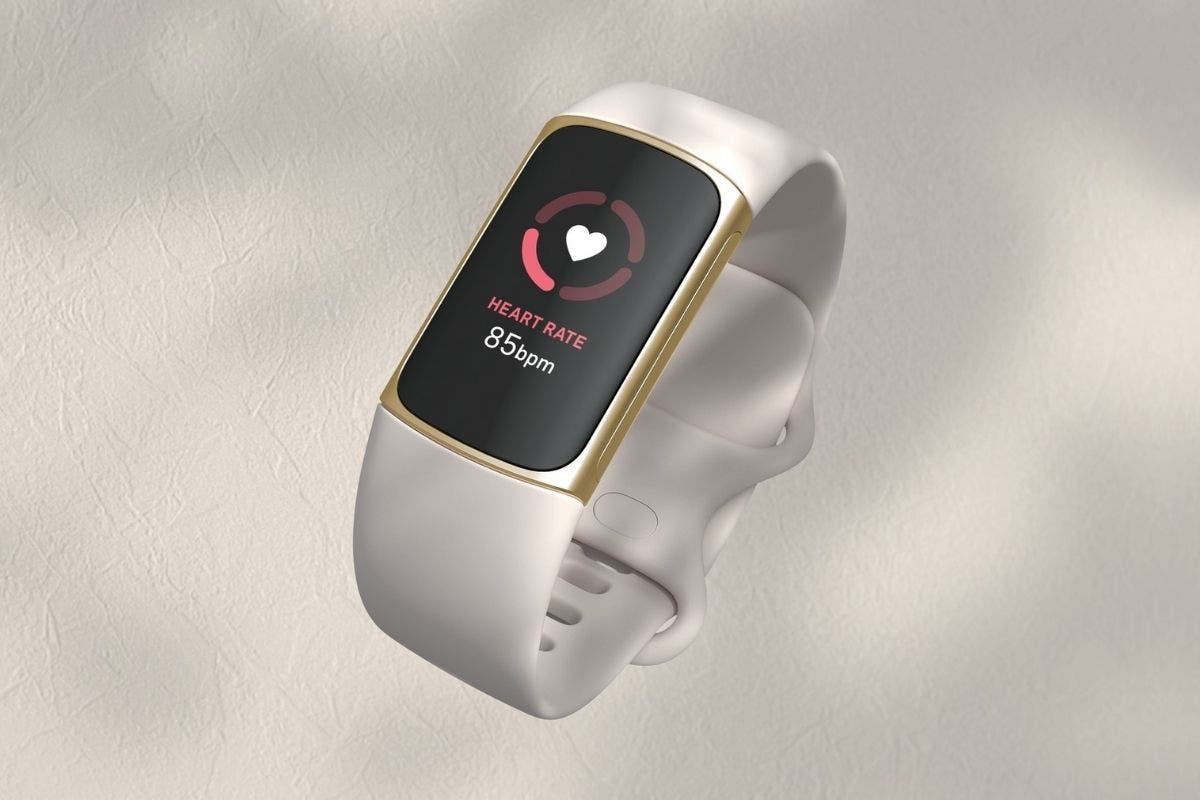 In other news, Fitbit announced its Charge 5 health tracker a month ago, and it is now shipping to customers. The Fitbit Charge 5 is now available to customers and, it is bringing with it an upgrade to Fitbit Premium, with new content from Calm.

The Charge 5 is available for just $179, and, as mentioned earlier, at the time of the announcement, the shipping date of the product was not revealed. Today, Fitbit has confirmed that the product is finally making its way to customers.

Next TikTok has over 1 billion monthly active users