After each release of iPhone, the iFixit repairer dismantles the new models in order to assess their degree of repairability. This year is even more interesting from this point of view since Apple has announced that it has rearranged the components in order to reduce the size of the notch necessary for Face ID to function properly.

Obviously, the American giant did not see fit to make the repair easier than on the previous generation. Worse, repairing an iPhone 13 Pro is even more difficult than before.

iFixit has indeed given the repairability rating of 5/10, the worst in the history of the iPhone. Two elements explain this inglorious score. First, Apple has created a close link between hardware (hardware) and software (software) which considerably complicates the task of repairers.

In addition, the manufacturer persists in using a slew of screws of different sizes, different formats and requiring very specific equipment. Again, this complicates the work of repairers. 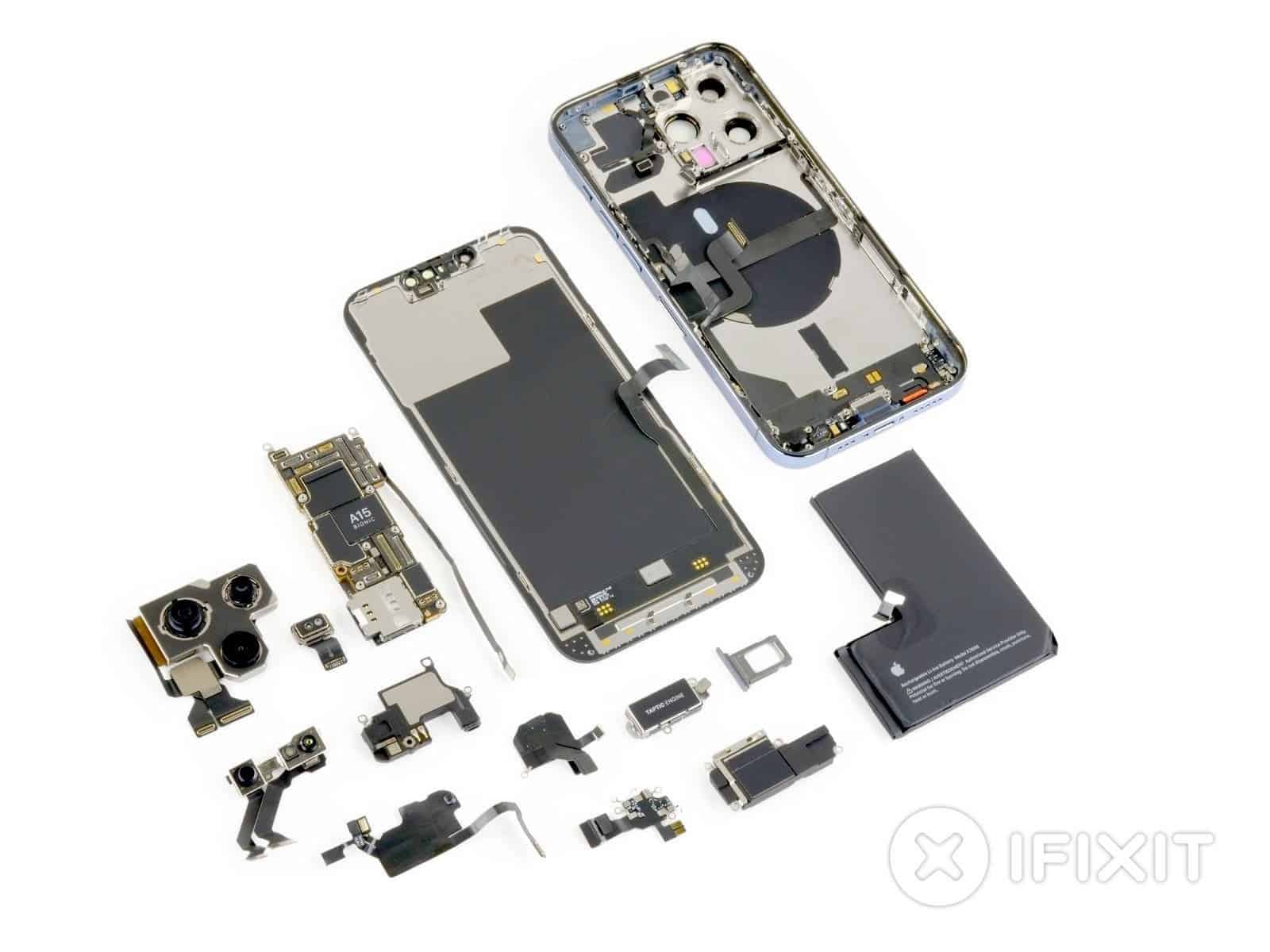 While repairing the iPhone 13 Pro is harder than ever, that’s not the biggest issue iFixit has noted. During disassembly, the specialist discovered that replacing the screen of one of the four iPhone 13s could deactivate Face ID.

“Right now, if you replace your screen, Apple kills your Face ID, unless they do the repair,” read the iFixit report.

According to an Apple certified technician, this would not be a wish of the company but a bug in iOS on which the developers are working on. An update of iOS 15 should therefore correct this annoying problem.

These difficulties in repairing the iPhone do not send a positive signal at a time when ecological questions are invited into all political debates.

In Europe, a repairability index is now displayed very prominently when purchasing an electronic product. Soon, the European Union will add a sustainability index aimed at informing consumers about the lifespan of electronic devices.

In the United States, Joe Biden welcomes these various measures and is also preparing the implementation of a repairability index. These different policies are part of the creation of a “right to reparation” which will affect the entire ecosystem.

Previous Windows 11: According to a survey, only 38% of users know it's coming

Next TENAA revealed the specs of the upcoming Realme Q3s smartphone