Last week it became known that Realme will introduce a new device in the Q series, which will be based on the Snapdragon 778G chip. Another feature of the smartphone will be a 144 Hz display, and this fact made us speculate that the device will be positioned as a gaming mobile device.

There was a message that the new product will be called Realme Q3s and recently it received a certificate from the TENAA center. This made it possible to find out that the smartphone will receive a 6.59-inch display with a resolution of 2412×1080 pixels and a battery with a capacity of 4880 mAh. The choice will offer three variants with 6/128 GB, 8/256 GB and 12/512 GB of memory.

On the front panel, Realme Q3s will install a 16-megapixel front camera and three modules were installed on the rear panel, where the main one is 48-megapixel and offered two 2-megapixel sensors for depth analysis and macro photography. The smartphone will weigh 199 grams and its dimensions will be 164.4×75.8×8.5 mm.

The operating system will be set to Android 11 with a proprietary add-on Realme UI. The new product should be presented in October and it remains to await the announcement of the release date. 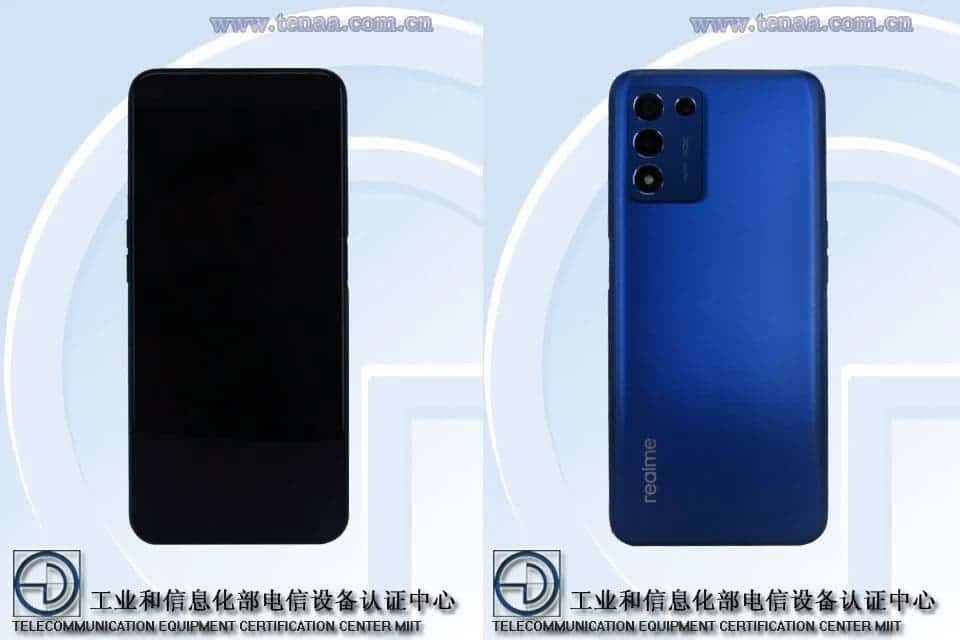 Realme is preparing Q-series smartphones with Qualcomm and MediaTek chips

The Chinese company Realme, according to network sources, may announce two Q-series smartphones with the ability to work on fifth generation (5G) mobile networks next month.

In particular, Wang Wei Derek, head of product line at Realme; hinted at the preparation of a device with a Qualcomm Snapdragon 778G processor. The device may enter the commercial market under the name Realme Q5.

So, the Snapdragon 778G chip combines eight Kryo 670 cores clocked at up to 2.4GHz; an Adreno 642L graphics accelerator and a Snapdragon X53 5G modem.

In addition, the device is credited with having a 6.43-inch display with Full HD + resolution; and a refresh rate of up to 120 or 144 Hz. The rear of the case houses a triple camera with a 64-megapixel main sensor. Support for 65W fast charging is mentioned.

Also, the equipment is rumored to include a 16-megapixel front camera, an on-screen fingerprint scanner and a 3.5mm audio jack. Operating system – Android 11.

It is also reported that the smartphone may come in a variant with a MediaTek Dimensity 1200 chip. Also, this product contains eight cores with a frequency of up to 3.0 GHz, a Mali-G77 MC9 graphics accelerator; and a 5G modem with a data transfer rate of up to 4.7 Gbps.

Previous Repairing the iPhone 13 is even more difficult than before