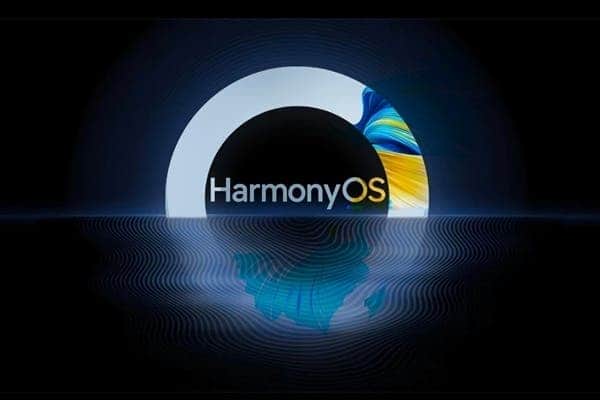 HarmonyOS and EulerOS will share the underlying technology and embed the most advantageous part of Harmony into Euler. In the future, all devices that use the Euler operating system, as long as there is a Harmony operating system device next to it, can automatically connect. This means that Huawei will make both systems compatible with each other.

According to reports, Huawei is currently building an operating system that covers all scenarios through Euler and Harmony. The interesting part of these systems is that they are Open Source. This means that the industry can participate at any time to make these systems better. 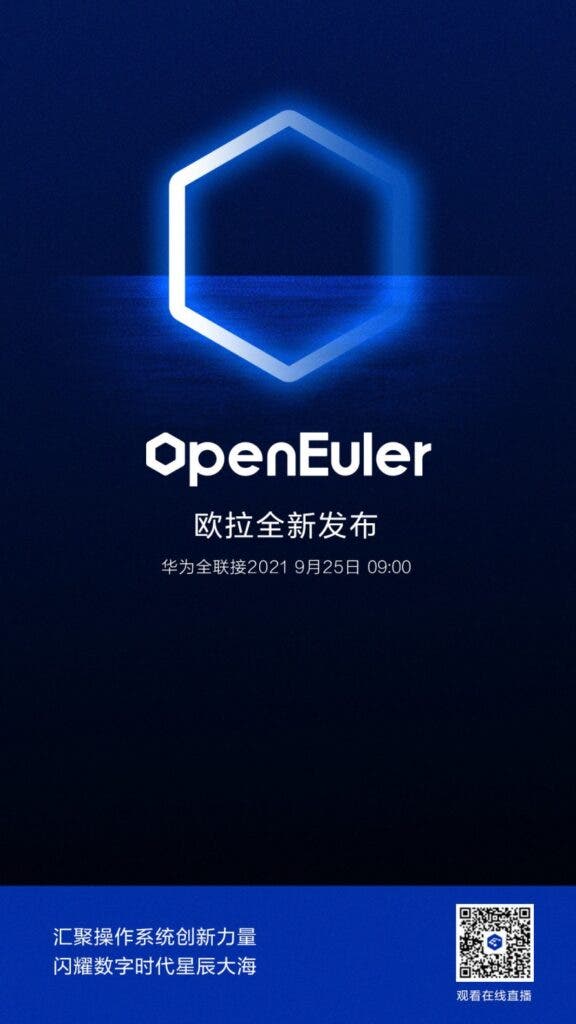 Xu Zhijun said that Euler is not a new product and was released as early as 2019. Furthermore, the Huawei executive confirmed that both systems will be open source.

However, the global market should not be too happy about these innovations. This is because we do not know if these technologies will ever be available globally. Basically, all of Huawei’s new technologies are focusing on China for now. Probably, when things get perfect in China, it will now consider a global launch.

As of September 13th, HarmonyOS users officially exceeded 100 million. Now, the latest report shows that HarmonyOS now has well over 120 million users. As of now, over 56 very old models from Huawei and Honor are already getting this update. Most of these devices wouldn’t have gotten any more major EMUI updates.

Next Huawei is working on a gender-specific foldable smartphone