Samsung was once one of the slowest companies when it comes to rolling out firmware updates. However, this has been changing in recent years. Samsung is not only one of the companies that have been rolling out updates for most of its smartphones but is also building a good pace when it comes to security patch updates. The flagships always get a stellar treatment, but even mid-range smartphones are getting the latest security patches. October is just a few hours away, but the company went ahead today rolling October 2021 Security update for the recently released Galaxy Z Fold3 and Galaxy Z Flip3 smartphones.

The new build for the Galaxy Z Fold3 carries firmware version F926NKSU1AUID, and F711NKSU2AUIE for the Galaxy Z Flip3. A detailed changelog of the update is still unavailable. However, it should bring more to smartphones than just a new security patch. The update for both smartphones is seeding in South Korea across different carriers. It includes KT, SK Telecom, and LG U+. If you haven’t received the update yet, you can try your luck by manually navigating to your device’s Settings >> Software Update menu. The Korean Galaxy Z Fold3 is already receiving the October security patch, unlocked and carrier-locked units in the USA are only getting the September 2021 security patch, which is very unfortunate. 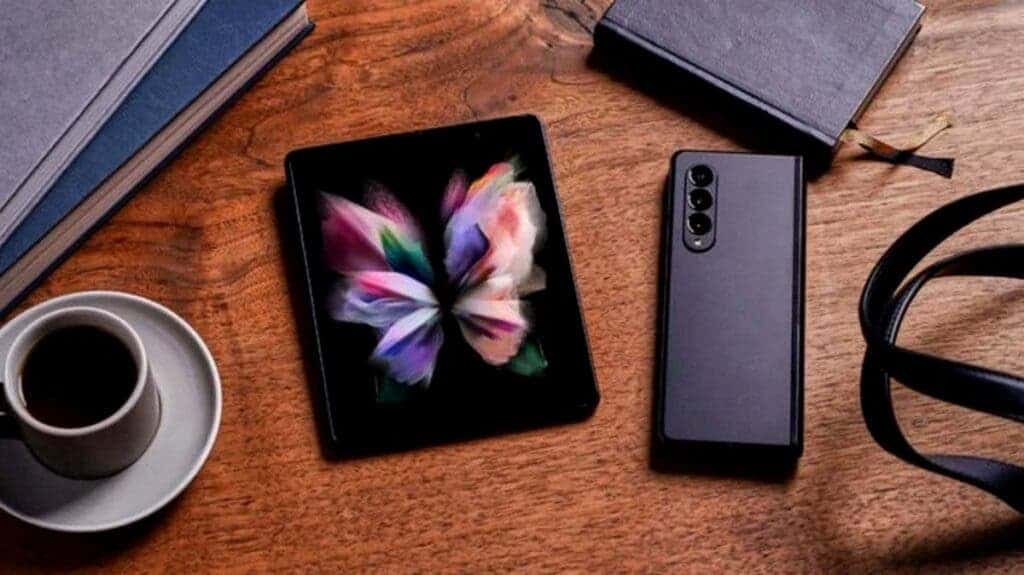 The Samsung Galaxy Z Fold3 and Galaxy Z Flip3 arrived in August this year at Galaxy Unpacked event. The duo of Snapdragon 888+ smartphones have nice upgrades. However, the Galaxy Z Fold3 is the big star when it comes to hardware upgrades. The bigger foldable handset has an under-display camera inside its internal display. Furthermore, for the first time, the Fold’s panel supports Samsung’s S Pen. Despite this, the device is more expensive, and the Galaxy Z Flip3 currently stands as the top-selling smartphone in the foldable series.

The duo of foldable smartphones is selling so well that it impacted Samsung’s decision of launching the Galaxy S21 FE. The Fan Edition smartphone was expected to debut in October. However, recent reports emerged citing the company’s challenges with the device’s manufacturing in light of the chipset crisis. Moreover, with the Galaxy S22 series on the horizon, the company has now canceled its Galaxy S21 FE. This, of course, wasn’t confirmed, but shreds of evidence have been pointing out this fact.