Google released Android 12 this week and now OEMs are in the race to be the first to release a branded shell based on the new version of the green robot. Among the applicants for the title of the first is Realme. It has already been announced that the presentation of Realme UI 3.0 based on Android 12 will take place on October 13 and the realme GT 5G should e the first to receive the new firmware. Not so long ago, the company rolled out a beta version of the Realme UI 3.0 shell for a number of its devices, and today screenshots demonstrating it have been leaked to the network. 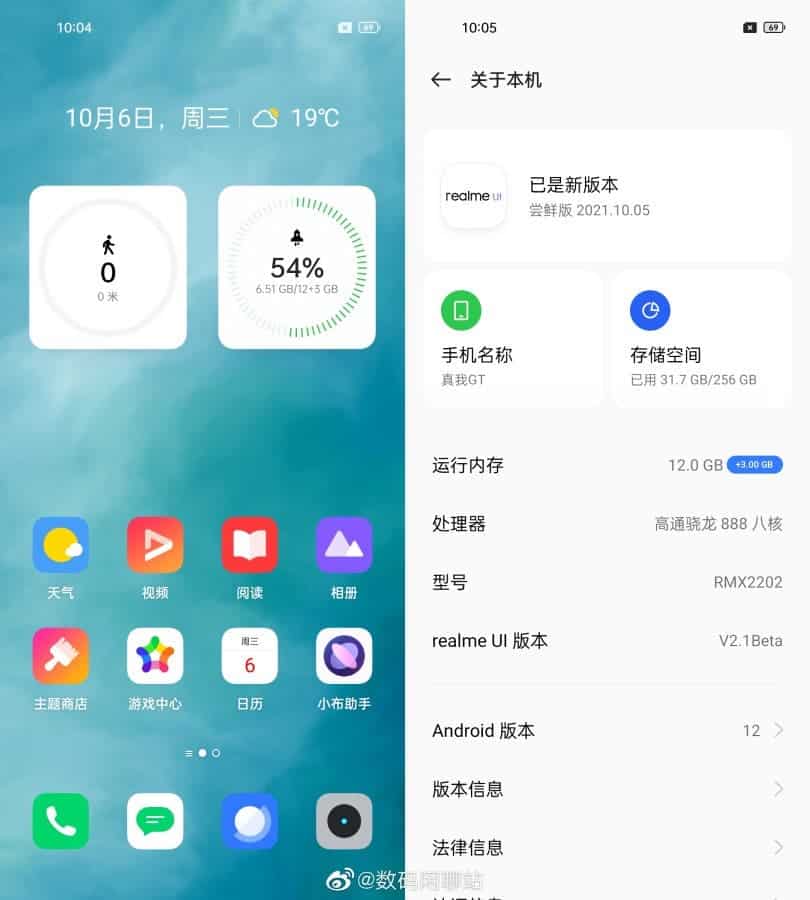 As expected, the shell from Realme borrowed many features from ColorOS 12. For example, the widgets are completely similar to those offered in the firmware from the parent company. A quick glance suggests that one of the most noticeable differences between Realme UI 3.0 and ColorOS 12 will be icons, but this is clearly not enough to talk about some kind of self-sufficiency of the interface from Realme. 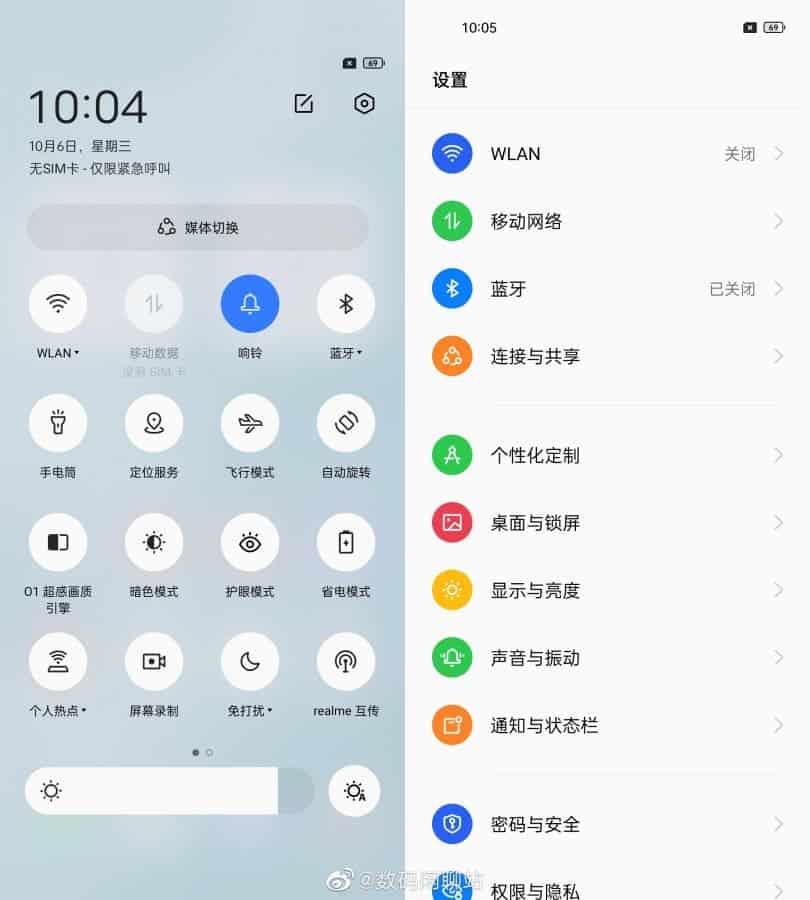 At the moment, the company is actively testing the Chinese version of Realme UI 3.0, but its global version should be released soon. Rumor has it that Realme GT Neo 2 will be available outside of China; with the already preinstalled Realme UI 3.0 based on Android 12. We are waiting for October 13 to learn more about the new shell and those devices that will receive it. 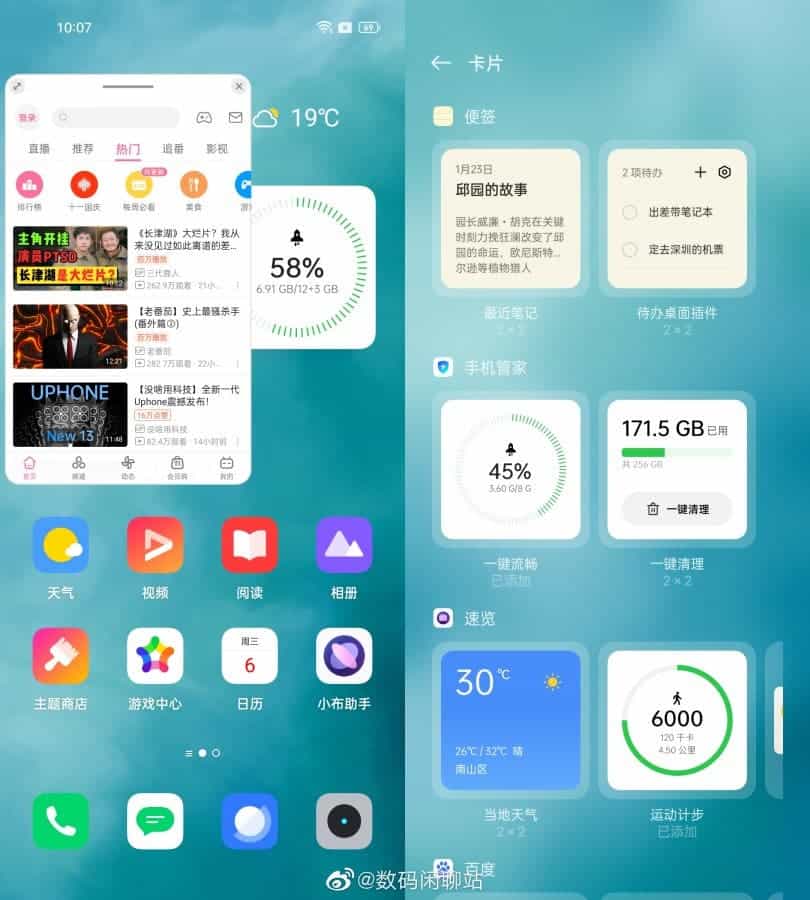 Sales of Realme smartphones grew 135.1% in the second quarter compared to the same period last year; according to consultancy Counterpoint Research, a record among the top six manufacturers in the world.

In August of this year, the founder and head of Realme Li Bingzhong reported that the manufacturer’s smartphone shipments exceeded 100 million units. He also expressed the hope that by the end of 2022 they will grow by another 100 million; and by 100 million in 2023.

In addition to smartphone manufacturing, Realme continues to grow in the IoT device niche. We know that the company’s goal is to achieve leadership in this segment in some key regional markets.

In June, the company announced its “1 + 5 + T” strategy; according to which the “core” of the business is the production of smartphones; and computers, tablets, TVs, smartwatches and wireless headphones will become the five main related products. All of this will be part of the TechLife, the so-called the ecosystem of the “Internet of Everything”.

Previous Android 12 update has turned Xiaomi Mi 11, 11 Ultra and 11i into bricks