Xiaomi was among the first manufacturers to test its proprietary shell based on Android 12. The company has released the MIUI beta version at the twelfth iteration of the green robot for its flagships Xiaomi Mi 11, Xiaomi Mi 11 Pro and Xiaomi Mi 11i. Those who decided to tempt fate and were among those who were able to test the beta version of the firmware soon regretted it.

After installing updates with assembly numbers “V12.5.1.0.SKBMIXM”, “V12.5.1.0.SKKMIXM”, “V12.5.1.0.SKAMIXM” on Xiaomi Mi 11, Mi 11i and Mi 11 Ultra, respectively, smartphones turned into “brick”. You can return their lives by contacting the service center. The story with these smartphones has shown that companies are knowingly warning testers about the risk that comes from an early update, which is full of bugs and errors. Users should always remember that any actions with early builds they take at their own responsibility and risk.

At the moment, we do not know whether the problem is available for the majority of smartphones that have become participants in the Mi Pilot testing program, or if these are exceptional cases. 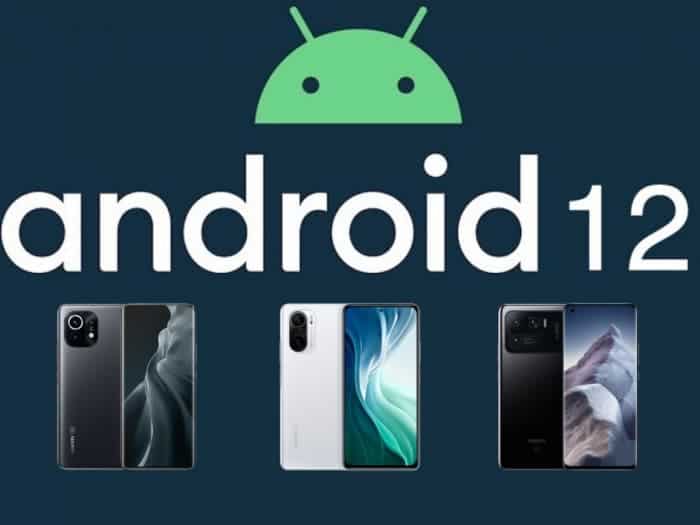 After a two-year stop, Google seems to have decided to renew the tradition of naming desserts on new versions of Android. Dave Burke, Google’s VP of Android Development, just confirmed on Twitter that Android 12 has been named Snow Cone.

It’s important to note that this is official information coming from one of the Android executives. For many fans of the “green robot” this is a long-awaited event. It should be noted that the first “sweet” name was Android 1.5 Cupcake, released in April 2009. The first two versions of Android, 1.0 and 1.1, did not have names. Then, in 2019, Google gave up naming desserts to operating systems with the release of Android 10 due to the fact that not all sweets are equally popular in different regions, which makes the naming logic confusing for many users. However, Google is now resuming this fun tradition.

As a reminder, Android 12 was available this week. In the coming months, the operating system will be available for most compatible smartphones from leading manufacturers. According to the search giant; phones from Samsung, OnePlus, Oppo, Realme, Tecno, Vivo, and Xiaomi will get Android 12 “later this year”.

Android 12 brings a lot of enhancements and a major overhaul in the OS design. Google introduces a new “Material You” UI with wallpaper-based theming and a lot of new design elements. The company is also refreshing Widgets and improving other aspects of the OS.