Sony has officially unveiled the forth edition of the Xperia 5 series, going by the name Sony Xperia 5 IV. At a first glance, it only reminds you of its predecessor, the Xperia 5 III. It may look that way of course but there is something more to it than its looks. We will dive right into it. Just read through

First of all, the Sony Xperia 5 IV happens to be slightly shorter and slimmer than it’s predecessor. But it is very difficult to tell because it is just 1mm shorter and slimmer. Yet, it also weighs 4 grams more than the 5 III. With a resolution of 1080 x 2520px, we can say that it inherited the same 6.1-inch 120Hz refresh rate display from last year’s model. The little icing on the cake is that, this year’s model boasts of 50% brightness than the 5 III. Smaller body, yet heavier in weight, what could have possibly contributed to this? You may have guessed right, the battery. The 5 IV managed to pack in 10% more  battery than the 5 III. This raises the battery size to 5,000mAh which should be more than enough to handle your full day activities with ease.

According to Sony, the 5 IV will able to retain its battery health at a high peak for at least 3 years. They also advertised that the new device supports 30W Fast Charging. This should charge the device from 0 to 50% within 30 minutes. The sad news is that you do not get the charger in the box, you don’t even get the charging cable. Yes you read right, no charging cable in the box. Sony claims they are trying to reduce plastic as much as possible. Hence taking out the charging cable from the box. So I suggest you reserve something extra for your charger as well. Other than that, you get the chance to use the wireless charging built into the phone if you have a wireless charger.

Turning to the camera side, this phones comes with a 12MP triple camera setup at the back. There is a 12MP main sensor, 12MP Telephoto lens with 2.5x zoom and a 12MP ultrawide lens. In video shoot mode, only the Wide Angle and the Telephoto lens have support for Optical Image Stabilization but all three lenses have support for auto focus. As a full 12MP camera phone, the front camera was not taken out of the party either. It also captures with a 12MP lens with autofocus which is fixed at 22mm.

Powering the device, you have the Snapdragon 8 Gen1 which couples with 8GB of RAM to keep the Xperia 5 IV performing at optimal level. In terms of storage, you have the option to choose from either 128GB storage or the 256GB version. If the 256GB storage still doesn’t satisfy you, you have the chance to upgrade using the provided SD card slot. You have also been provided with a 3.5mm jack so you can make good use of your existing headphone.

If you are a lover of good sound like myself, then this device will serve you well with good quality stereo sounds. The dual speakers are optimized with Dolby Atmos, Hi-Res Audio, DSEE Ultimate, and 360 Reality Audio. 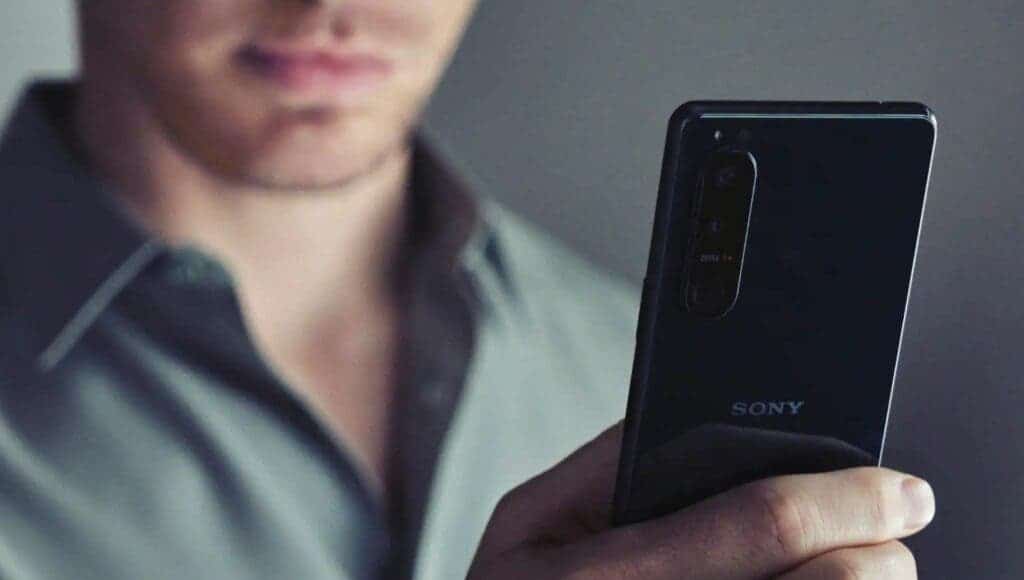 The Xperia 5 IV has an IP68 rated, which makes it a water resistant and dustproof capable smartphone. So you don’t have to worry about water splashing on your phone or when walking in the rain. For extra layer of protection against external hits and drops, both the front panel and the back panel also come coated with Gorilla Glass Victus.

Price, Colors And Availability Of The Sony Xperia 5 IV

The Sony Xperia 5 IV will be going on sale from mid September globally. The prices may differ slightly according to the region. As Sony has announced, the device will go for €1,049 in the EU, £949 in the UK, and $999 in the US. You have three color options to choose from as well. Green, Black, and Ecru White.

Previous Nintendo Switch Pro: Everything we know so far