For Vivo, the NEX is an experimental line where some technological advances are rolled around. The next smartphone of this series, which should debut in the first half of next year (Vivo NEX 5), also promises to fit into the wave of innovation. What the naming will be and what the new product itself will be is not known for certain, but the first forecasts have already appeared on the network.

The first thing we are guided by insiders is that the smartphone will change both externally and internally. The emphasis should be on full screen. The new NEX 5 (tentative name) is expected to run the upcoming Snapdragon 898 hardware platform, which should be manufactured using 4nm technology and its peak clock speed should be 3.09 GHz. 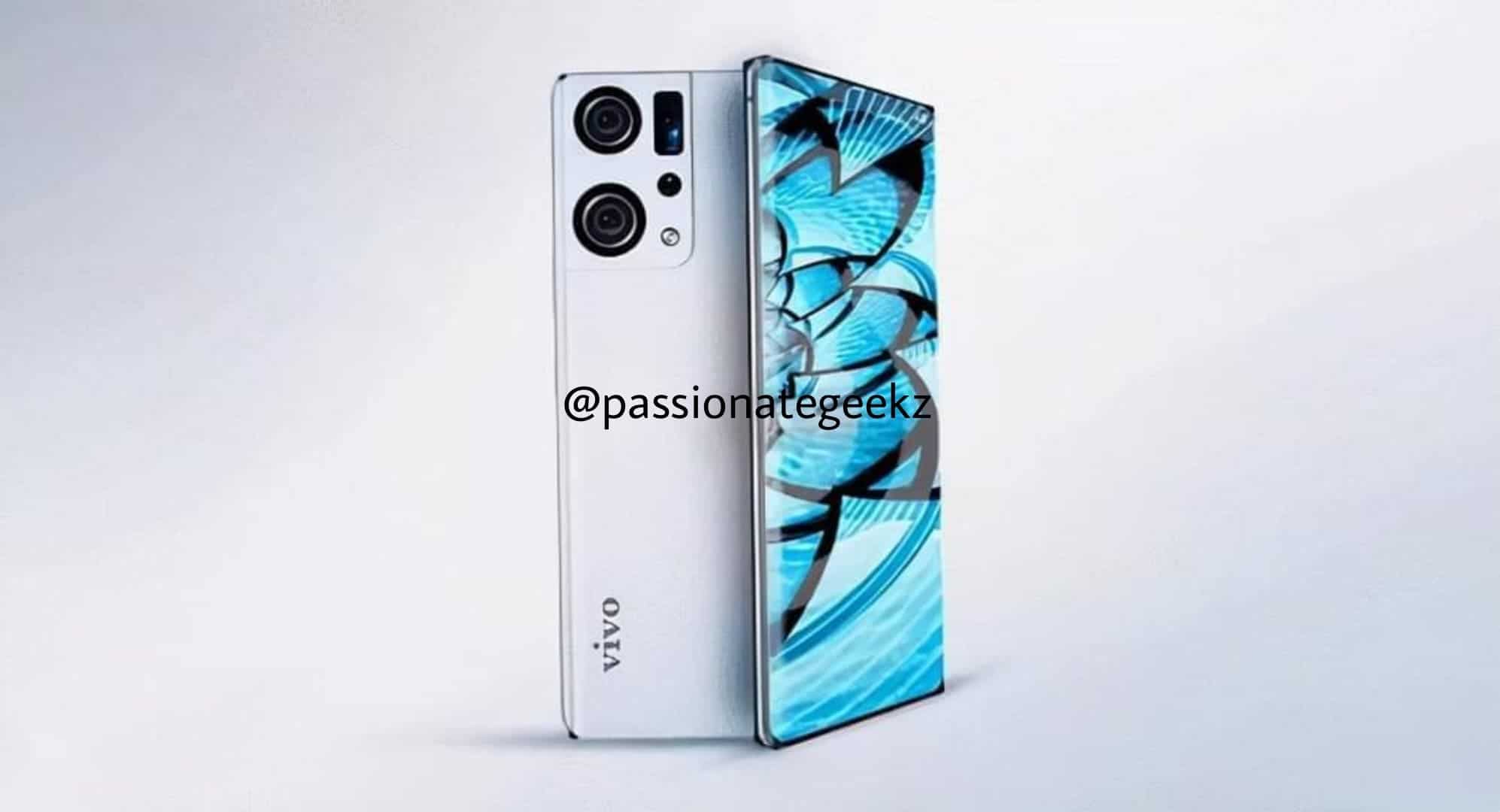 The diagonal of the display will reach 6.67 inches, the refresh rate is 144 Hz and the resolution is QuadHD +. Among the features of the device, a selfie camera under the screen is mentioned. The battery capacity should be 4800mAh and will offer 120W fast charging technology. The main camera has two sensors with a resolution of 60 megapixels each and a zoom periscope. The collaboration with ZEISS continues and the German company’s optics are to be available in the new NEX 5 as well.

The source accompanied this information about the characteristics of the new item with its render. It depicts a smartphone with a curved display, devoid of bezels around the perimeter of the panel and a rectangular platform for the sensors of the main camera. Don’t rush to take the NEX 5 image on faith. There is still a lot of time before the announcement and it is too early to draw any unambiguous conclusions.

According to previous reports, Vivo has scheduled the release of a productive next-generation NEX smartphone with a number of interesting features.

So, the device will allegedly receive a high-resolution screen produced by LG Display. We are talking about a curved display, bending to the side of the body. The size of the display has not been specified, but it will likely exceed 6.5 inches diagonally.

The front camera is said to be positioned directly behind the screen. Thanks to this, the latter will be free of holes and cutouts; in addition, there is no need to use the retractable selfie block.

So, we are talking about the presence of a multi-module rear camera with Zeiss optics. The smartphone will have a case with protection against moisture and dust according to the IP68 standard.

Some characteristics of the power supply subsystem are also available. The device will receive support for 120-watt super-fast charging Super FlashCharge and wireless charging power of 60 watts.