Xiaomi wants to be ahead of the rest. With the departure of Huawei, success in the sales charts came and there were ambitions to ascend to the Olympus of smartphone construction. A plan has already been drawn up how to do this within 3 years. This requires new products that are successful and buyable. Whether Redmi K50 will become popular and whether it will be a sales engine, time will tell.

Today we can see the renders showing the Redmi K50. Presumably, the company can present such a smartphone before the end of this year. In terms of the design of the front panel, they offered a thin-frame display with an embedded front panel in the upper left corner. Unless the margins around the perimeter have become radically small. There is no need to rush to take on trust the render of Redmi K50, it can only be an imagination of the concept. 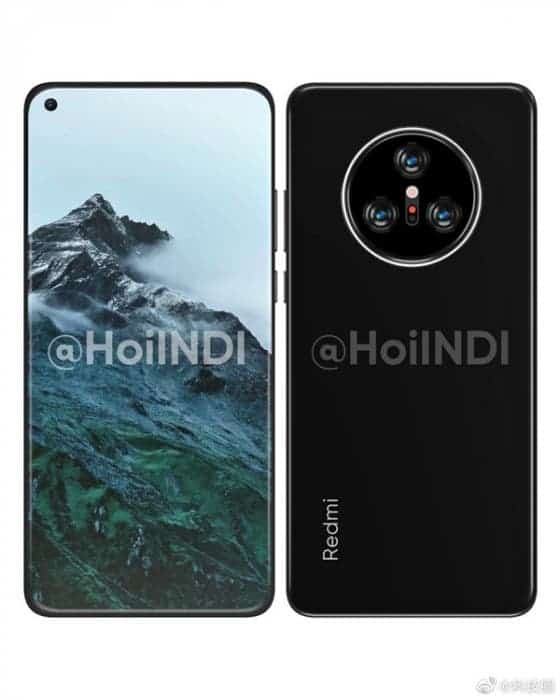 The main object for the design thought is the main camera unit of Redmi K50. We can see a round-shaped compartment with three image sensors and an LED flash. The module itself looks massive and unwieldy. 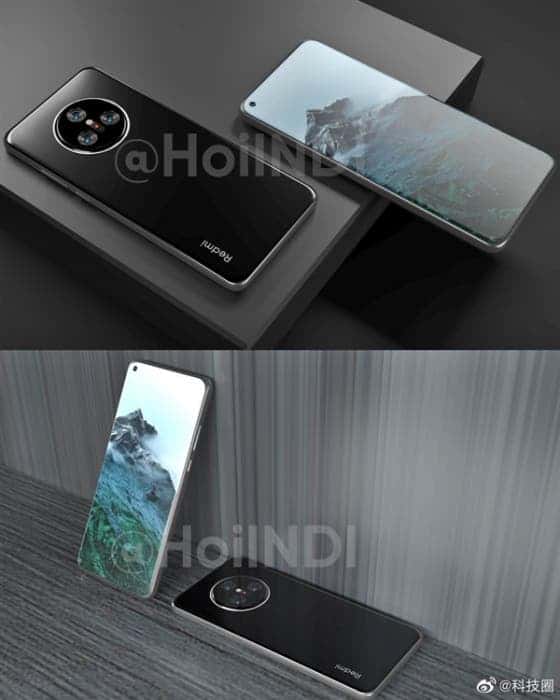 According to rumors, the Redmi K50 will offer an AMOLED display with a 120Hz refresh rate, a Snapdragon 888 chipset, 67W fast charging technology and a 48MP sensor in the main camera. Redmi K50 Pro and Redmi R50 Pro + will debut in collaboration with the base model, where platforms will be more powerful, cameras are better and charging is faster.

Redmi will abandon MIUI and have its own user interface

So, the differences will lie in the area of ​​software. The renowned insider Digital Chat Station has stated that MIUI will offer a number of distinctive and unique features for Redmi devices. The source did not name what exactly it is about; limiting itself to mentioning that the differences will be of a visual nature; i.e. there will be some changes in the area of ​​the graphical interface. Functionally MIUI for Redmi and Xiaomi smartphones will be identical; but animations, icons and other elements of the graphical interface should be different.

How soon we will be able to see some transformations in the firmware of Redmi smartphones is not reported. Perhaps the work has just started and it will take time to implement the ideas. It is possible that some kind of work has already been completed and with the arrival of MIUI 13; visual differences will be visible, details characteristic of the Redmi brand will appear.

Next realme GT Neo2 flagship killer has been launched in India