realme, the world’s fastest-growing smartphone brand, today unveiled the newest addition to its GT series; the realme GT Neo2, a new GT series that strikes the perfect balance. The addition of NEO to the GT Family flags off a new start for realme; where GT symbolizes cutting-edge technology while NEO encapsulates realme’s youthful attitude; with a hopeful outlook on the future. Realme GT Neo2 will be available in two storage variants: 8GB+128GB, and 12GB+256GB, priced at INR 31999 (USD 425) and INR 35999 (USD 478) respectively.

realme GT Neo2, is powered by the Qualcomm® Snapdragon™ 870 5G Processor; which is the best processor in the segment and is famous for its balanced performance; providing powerful performance and a stable experience. Its processor has the highest CPU clock speed among Android smartphones and the highest Antutu score in the segment. It has a 120Hz E4 AMOLED Display, which is realme’s first HDR 10+ display; offering the best display,  the highest continuous touch sampling rate;  and the highest peak brightness in the segment of 1300 nits; enabling users to watch the screen clearly under strong light. 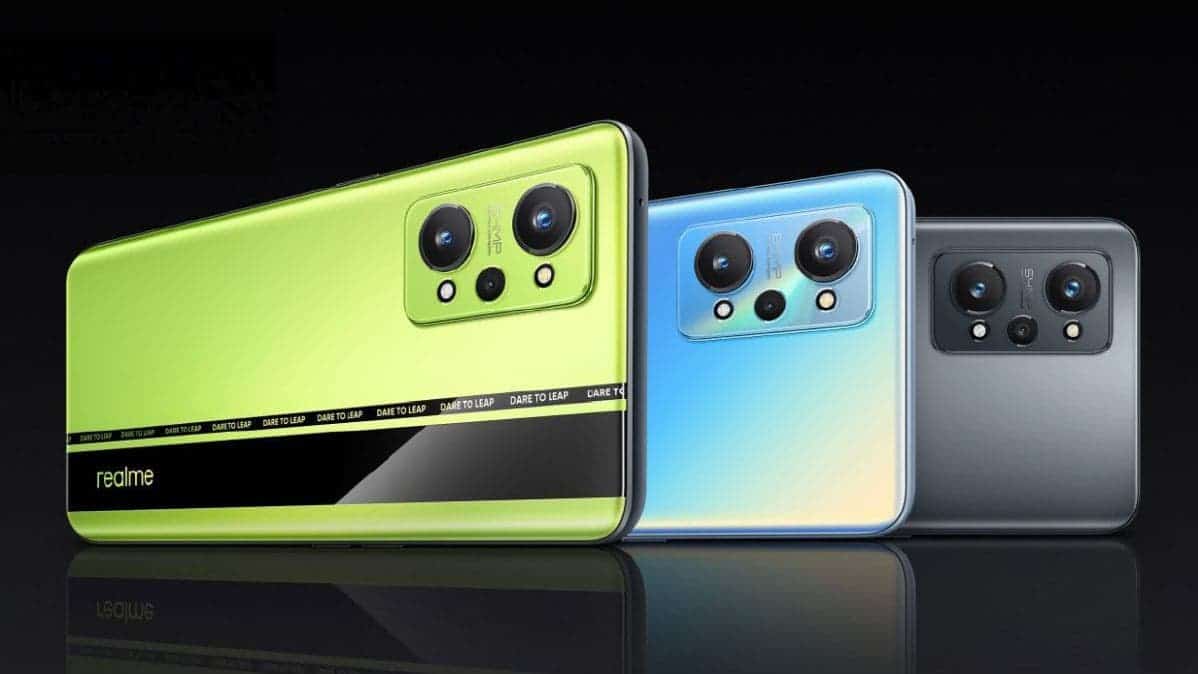 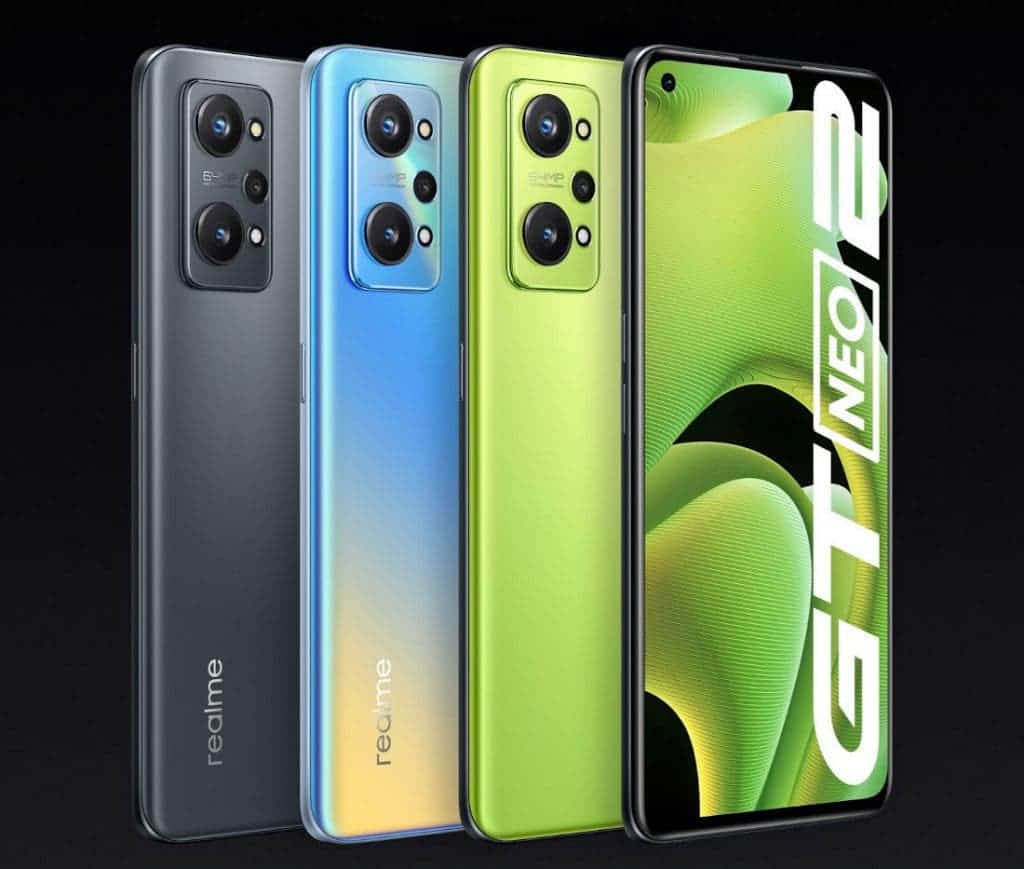 In today’s event, realme has also officially released its latest generation of smartphone operating system, realme UI 3.0. realme UI 3.0 is updated for young people, it brings many new features of Android 12 and continues the product concept of “Seamless Fun”, with upgrades in design, fluidity, personalization, privacy and functionality. In addition, it provides a brand-new experience for realme users. Realme UI 3.0 is currently being adapted for each model. realme will gradually open up the trial for each model.

Previous Here's how the upcoming Redmi K50 will look like

Realme GT Neo3 will use the Dimensity 8000 SoC