Chinese telecommunications giant Huawei, through the Vmall marketplace, announced the preparation of the relatively inexpensive Enjoy 20e smartphone. The sales of this device will begin shortly.

We know that the device has a 6.3-inch display with a small cutout at the top for a single front camera. According to available data, an HD + format panel with a resolution of 1600 × 720 pixels is in use.

The smartphone is based on one of the MediaTek processors, functioning in collaboration with 4 GB of RAM. The flash drive can store 128 GB of information. 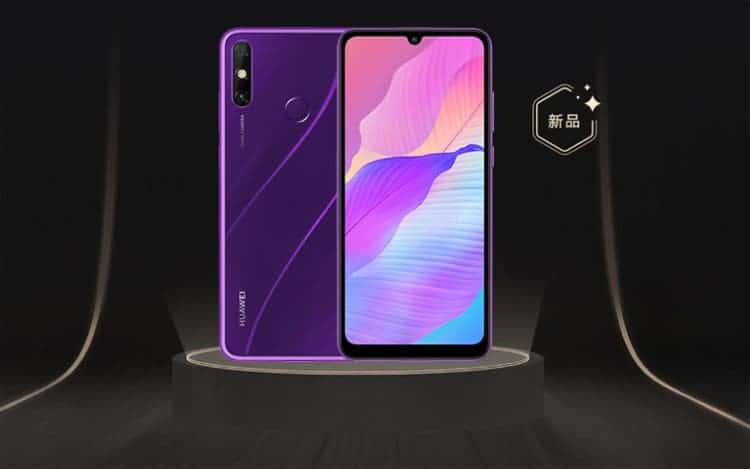 In the back of the body, there is a dual camera – presumably with sensors of 13 and 2 megapixels. There is also a fingerprint scanner for taking fingerprints.

We talk about the presence of a rechargeable battery with a capacity of 5000 mAh. The device will ship with the Android operating system, complemented by the proprietary EMUI 10. The price will be approximately 150-160 US dollars.

It should be noted that Huawei‘s mobile business has been hit hard by the US sanctions. The company dropped out of the top five global smartphone suppliers and was forced to spin off the Honor subsidiary into an independent division. 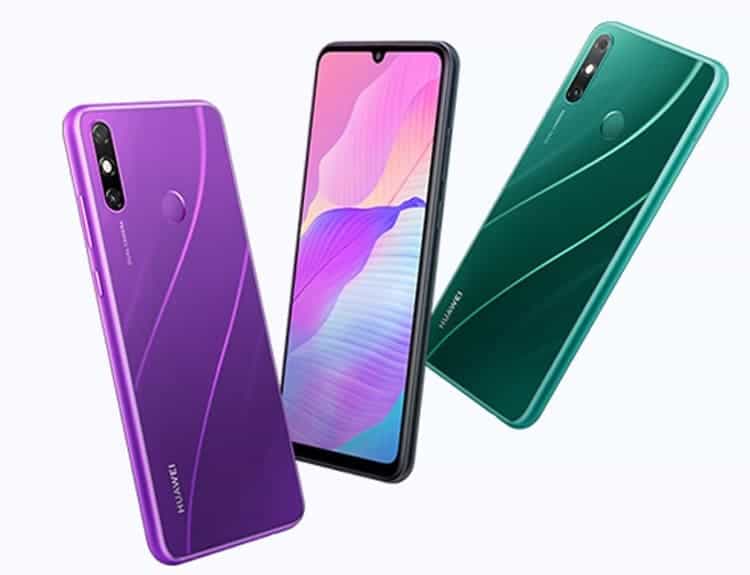 When Huawei’s CFO and founder’s daughter Meng Wanzhou recently returned to China, Huawei’s heiress pledged to use the lessons of nearly three years of legal uncertainty in Canada to benefit her company.

“All despair and all difficulties, feelings of gratitude and emotions, steadfastness and responsibility will turn into an impulse to move forward, give rise to courage for our decisive struggle, ” she said, speaking to a crowd of fellow citizens who met her on the runway at Shenzhen Airport.

The result of the sanctions was extremely harsh. In the first six months of this year, the company’s revenue fell by almost 30% compared to the same period last year; and this is the largest drop in the company’s history. Huawei’s traditional business has been effectively facing problems; so the tech group is trying to “reinvent itself”. We are talking about abandoning the development and sale of smartphones and telecommunications equipment; which are being replaced by other areas that are less dependent on the import of semiconductors: cloud services and software for smart cars.

Also, the company has doubled its own research and development to avoid the effects of US sanctions. Thanks to the investment, Huawei has every chance of becoming a leader in emerging 6G technologies; and then others will depend on its patents. and Huawei will get rid of technology imports from the United States. In essence, said Henk Koopmans, head of research and development at Huawei in the UK; the company is transforming into a “huge collection of startups.”

Next China's 5G base stations have exceeded one million