This week, the Realme GT Neo 2T premiered in China, which is essentially an improved version of the Realme GT Neo. At the time of the presentation, it was not clear whether this model will go beyond the home market or not. But now we can say with confidence that the realme GT Neo 2T will appear on the global market. 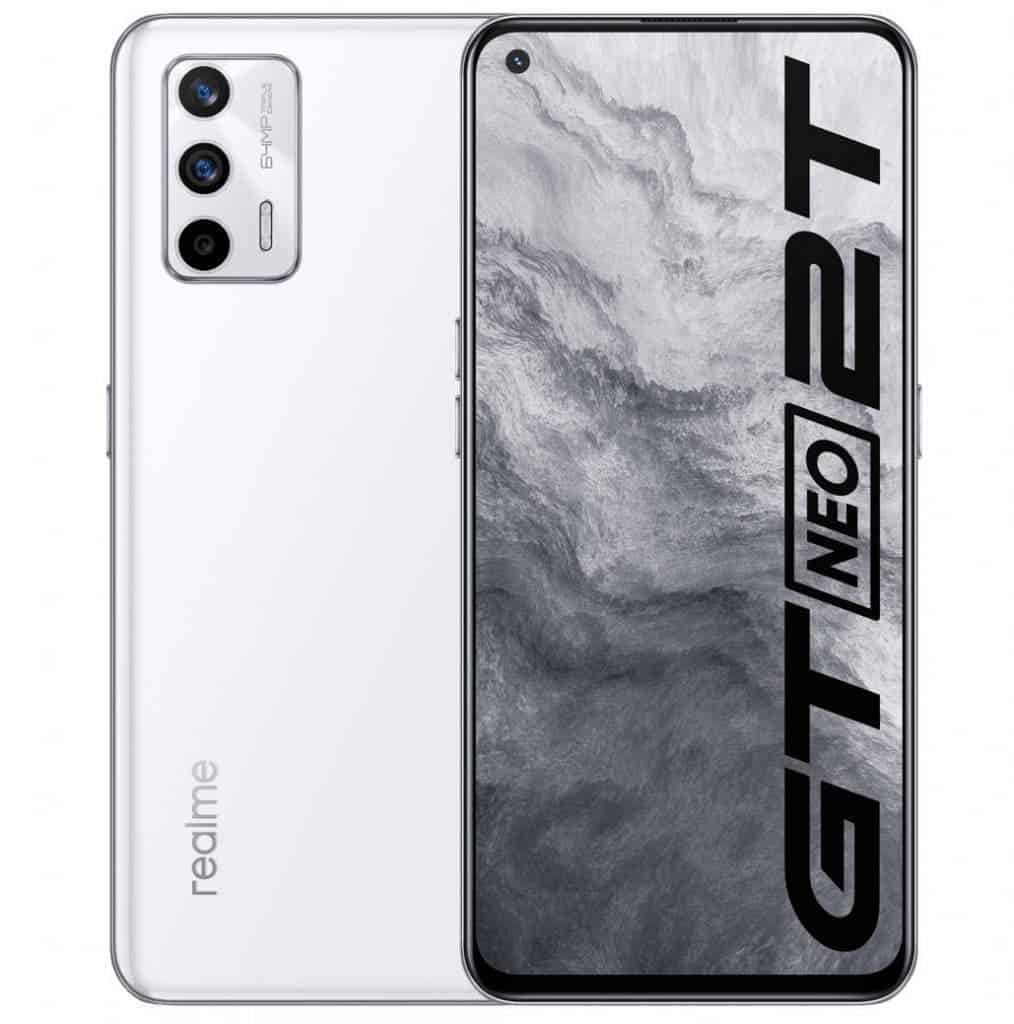 Recall that the Realme GT Neo 2T has an AMOLED screen with a diagonal of 6.43 inches with FullHD + resolution, a Dimensity 1200AI chipset with an emphasis on artificial intelligence, 8/12 GB of RAM and a flash drive with a capacity of 128/256 GB.

The smartphone has a 16 Mp front camera and three sensors on the rear panel 64 MP + 8 MP + 2 MP. The Realme GT Neo 2T has a 4500mAh battery with 65W fast charging. They offered support for NFC, Bluetooth 5.1, Wi-Fi 6 and stereo speakers with Dolby Atmos. The operating system Android 11 with the Realme UI 2.0 shell is the a software platform in use. 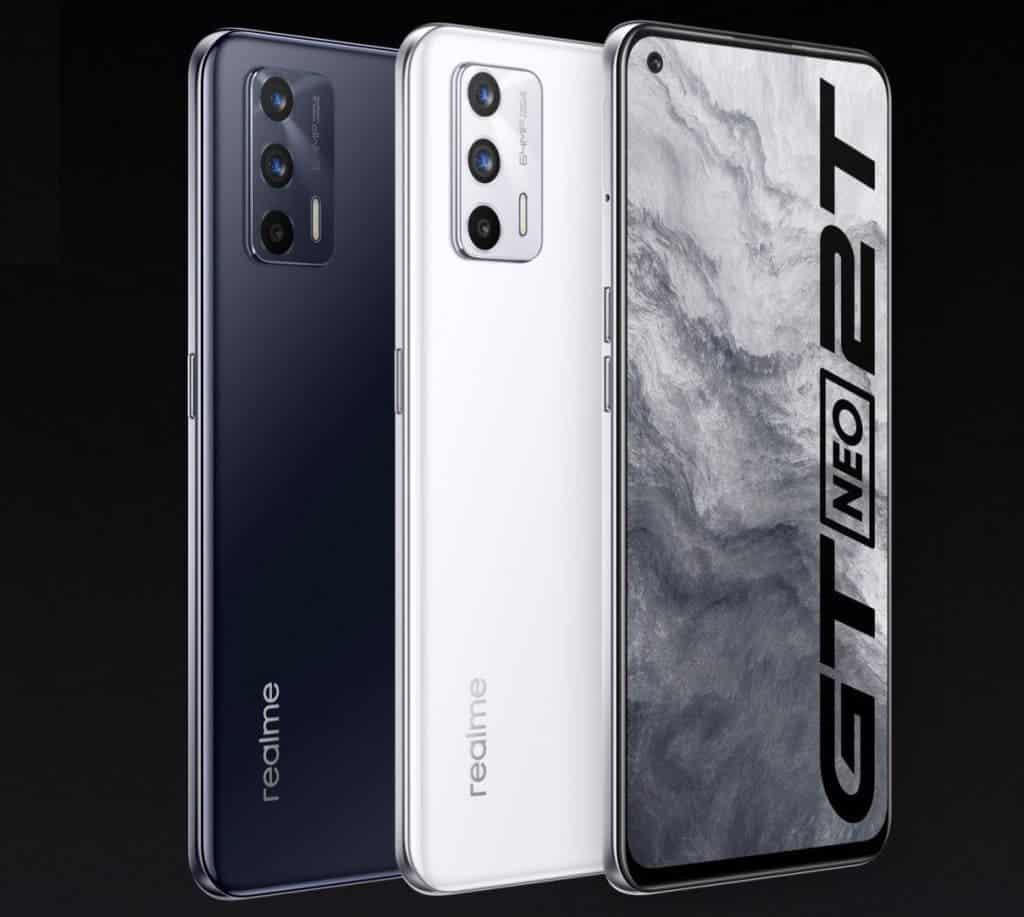 In a recent event, realme has also officially released its latest generation of smartphone operating system, realme UI 3.0. realme UI 3.0 is updated for young people, it brings many new features of Android 12 and continues the product concept of “Seamless Fun”, with upgrades in design, fluidity, personalization, privacy and functionality. In addition, it provides a brand-new experience for realme users. Realme UI 3.0 is currently in development for each model. realme will gradually open up the trial for each model.