According to previous reports, Redmi Note 11 smartphone series will be officially launch on October 28th, and Redmi Watch 2 smartwatches will also be coming.

Xiaomi showed the third color of the upcoming Redmi Note 11

The company has previously announced the “Misty Forest” and “Time Quiet Purple” color schemes of the upcoming smartphone. Today, the third color scheme of the Redmi Note 11 series ” Light Dream Galaxy ” was unveiled, with a glass body and flashing sand effect. 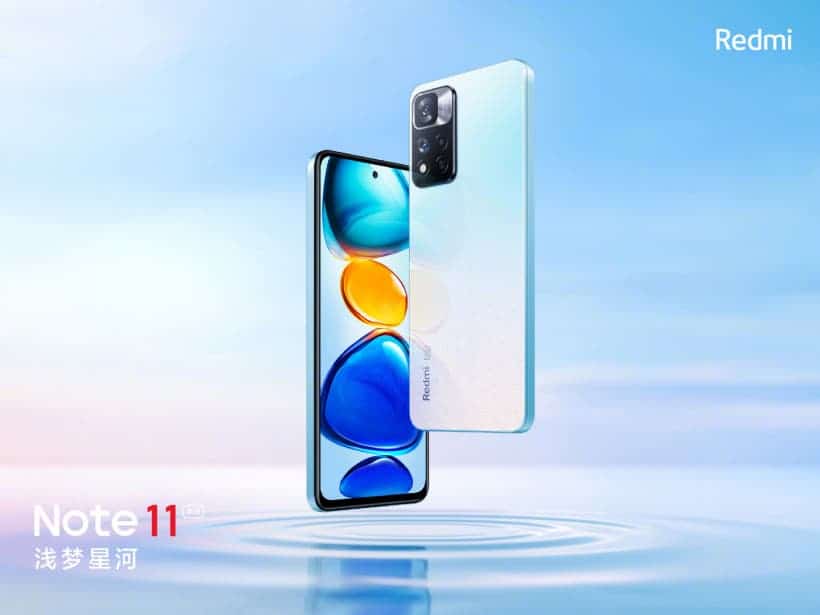 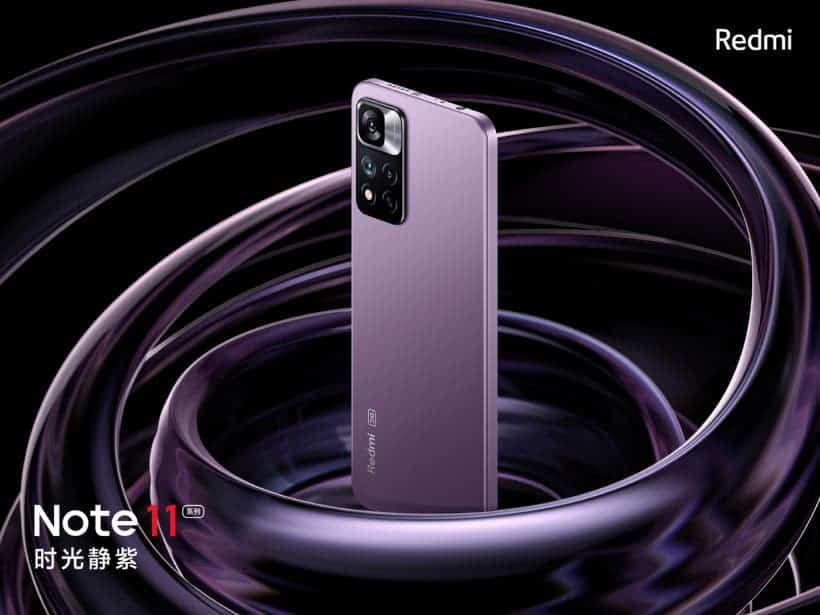 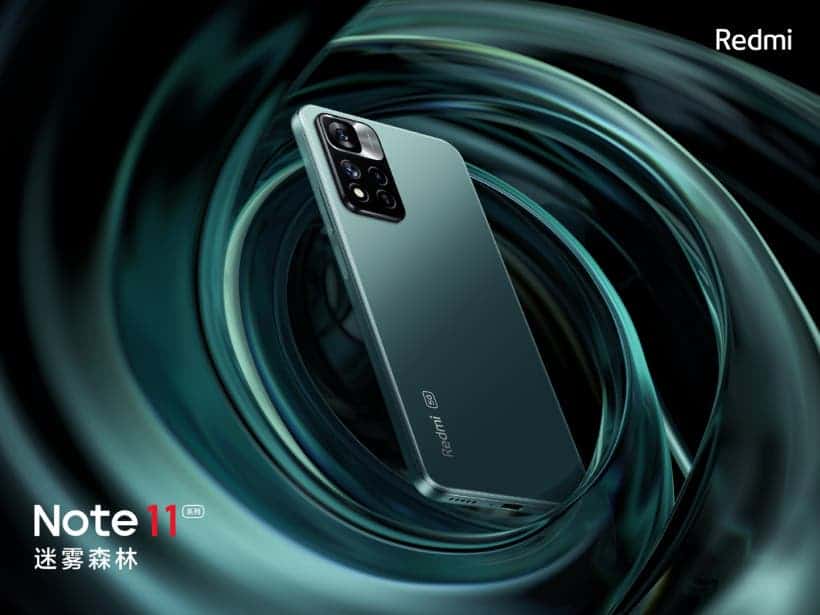 Judging by the posting on the brand’s Weibo account, the Redmi Note 11 will receive support for 120W charging. Two weeks earlier, the well-known insider Digital Chat Station reported about it.

Charging of such power is used for the first time in smartphones of the middle price segment. By comparison, the Redmi Note 10 has 67W charging in China and 33W in other markets. It is likely that the new product will support 120 watts worldwide – for example; similar indicators are typical for the flagship Xiaomi 11T Pro, which has already gone on sale.

Although reliable data on the chipset of the new model is not yet available, in the Geekbench benchmark there was information that a certain Xiaomi smartphone with the codename 21091116C / 21091116UC will receive 8 GB of RAM, Android 11 OS and, apparently, the MediaTek Dimensity 920 mobile platform. it’s just about Redmi Note 11.

Next Untethered jailbreak of iPhone up to iOS 14.5.1 has been released