According to research company Counterpoint Technology Market Research, the US smartphone market in the third quarter of this year showed slight growth. Shipments of smartphone devices increased by about 1% year over year. However, when compared with the second quarter of 2021, the growth turned out to be more significant – 9%.

Apple remains the market leader in the United States, with a 42% share compared to 39% in the third quarter of last year. The release of the iPhone 13 family helped to strengthen the position.

Samsung is in second place. The share of the South Korean giant rose from 30% to 35% over the year. This was facilitated by the release of relatively inexpensive 5G models.

Motorola took the third place, strengthening its position from 7% to 8%. Analysts note that Motorola was able to enter the top three primarily due to LG’s withdrawal from the market.

TCL (including the Alcatel brand) is in the fourth position: over the year, the company’s share decreased from 6% to 5%. Closes the top five OnePlus with 3% of the US market. 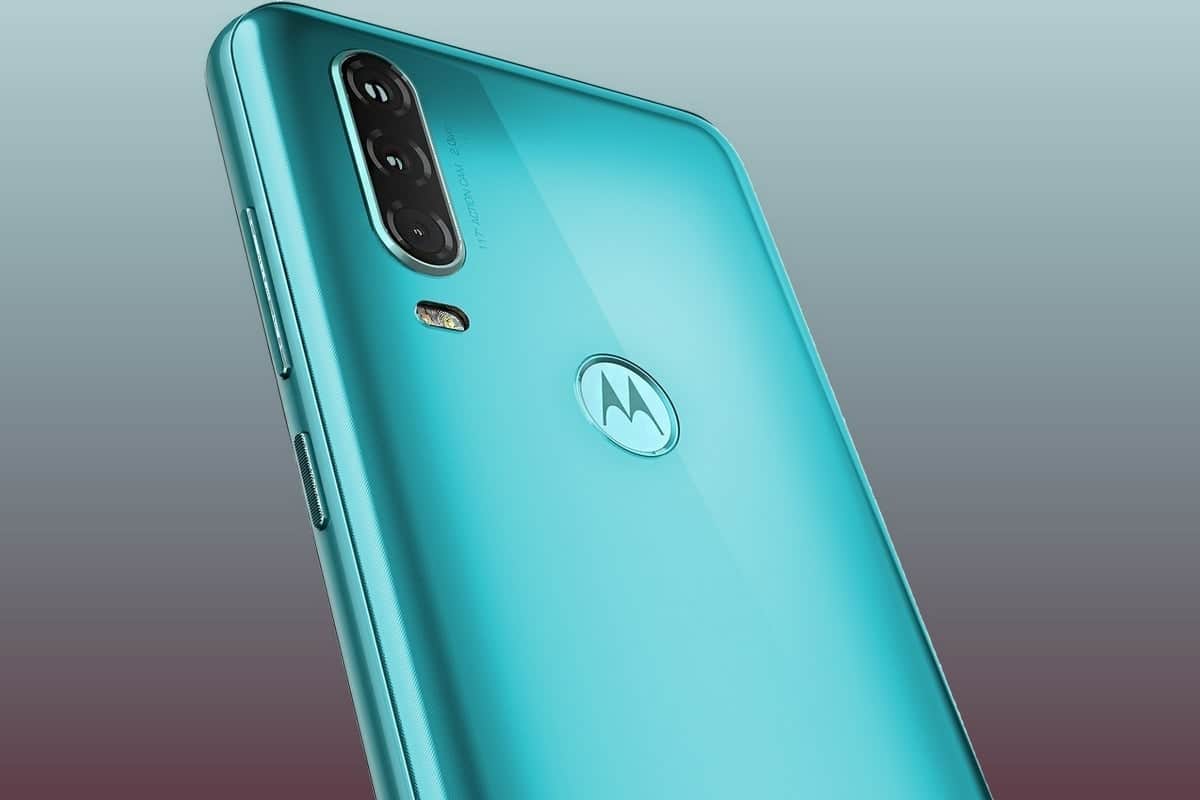 Join GizChina on Telegram
Read Also:  Moto G82 5G certified on TENAA: It's a mid-range smartphone with 16 GB of RAM

The US smartphone market grew 1% YoY in Q3 2021, according to the latest research from Counterpoint’s Market Monitor service. Despite the ongoing global component shortages, OEMs such as Apple, Samsung and Motorola were able to secure enough supply to grow their shares and continue the US market recovery.