Key details about the Redmi K50 series smartphones have surfaced online, revealing what the upcoming lineup could offer in terms of specifications. The K50 series from Redmi has been floating around the rumor mill for a long time. Moreover, the K50 lineup has been subject to some leaks lately. Earlier this month, a report indicated that the Redmi K50 series will feature an optical fingerprint sensor that will be integrated into the phone’s screen.

As mentioned, multiple official-looking renders of the upcoming K50 series have been popping up on the internet. Last month, MyDrivers found some Redmi K50 design renders that showcased the device’s front panel. Now, more shreds of vital information about the Redmi K50 series have been leaked ahead of launch, courtesy of a noted tipster. The leak divulges some key specifications of the Redmi K50 models. However, it is worth mentioning here that Redmi hasn’t yet officially revealed the series’ leaked information.

Earlier today, November 4, noted leaker Digital Chat Station revealed some key specifications of the upcoming Xiaomi I11 series smartphones. However, if the leak is anything to go by, the tipster could be referring to the Redmi K50 models. According to the aforesaid leak, the purported Xiaomi phone will feature a top-notch curved edge display. Aside from that, the leak claims that the phone will pack the flagship Snapdragon 8-series chipset under the hood. 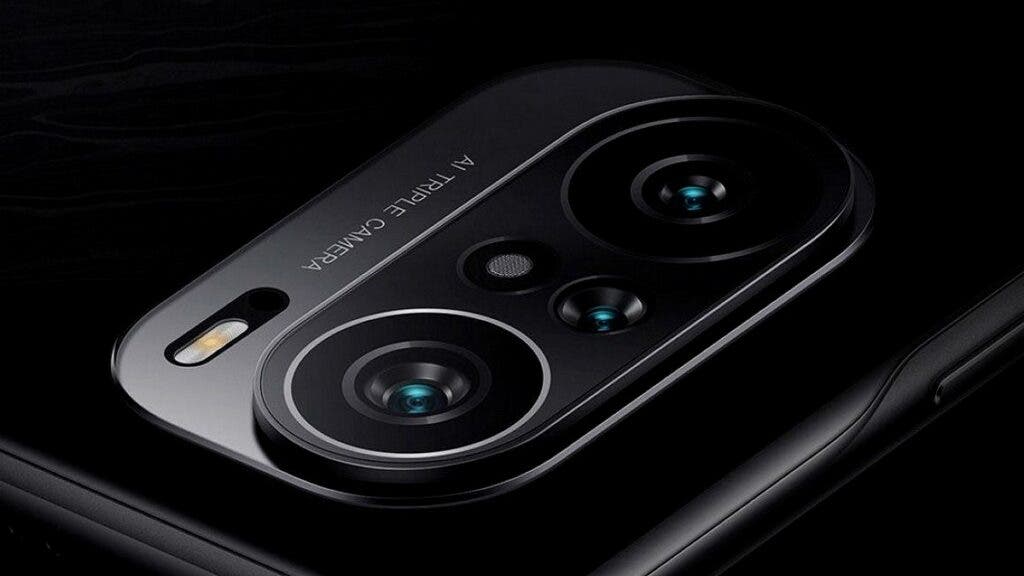 Moreover, the Xiaomi phone could be drawing its juices from a robust battery with 67W fast charging support. In the optics department, the phone will probably house a 108MP main camera. Aside from that, the device will feature JBL dual stereo speakers and have an x-axis motor. To recall, Redmi collaborates with JBL for its Note 11 series. Therefore, it seems safe to say that Digital Chat Station could actually be referring to the Redmi K50 series smartphones.

Earlier this month, a leak from MyDrivers indicated that the K005 models will come with an in-screen fingerprint scanner. In other words, the K50 series smartphones could sport an AMOLED panel. Moreover, the K50 lineup is likely to pack the Snapdragon 888 or the Snapdragon 870 chipset under the hood. The K50 Pro and the K50 Pro Plus, on the other hand, could be powered by the upcoming Snapdragon 898 SoC.

Next Power1, an award-winning, all-in-one solution for iPhones and AirPods charging & protection released

Xiaomi reveals the features of the Redmi K50 series

Xiaomi reveals when the Redmi K50 will be presented