According to a new insider scoop from a Korean forum, Apple is already doing the preparations for the iPad Mini 7 with a 120 Hz refresh rate. As per the report, the company is already testing a 120 Hz ProMotion Display for the next iPad mini. According to reports, the new device will come next year with an 8.3-inch panel. Samsung as usual will be Apple’s partner in the manufacturing of this new panel.

The first users who got their hands on the current iPad mini 6 started to report a jelly scroll effect where one side of the display refreshes slower than the other side. According to Apple, this behavior is normal. However, users aren’t happy with the company’s excuse. We may not see a big, deep, fix coming for this generation. Instead, we should see this being addressed within the next year’s iPad mini 7. The company will likely adopt the ProMotion display technology to fix this issue. 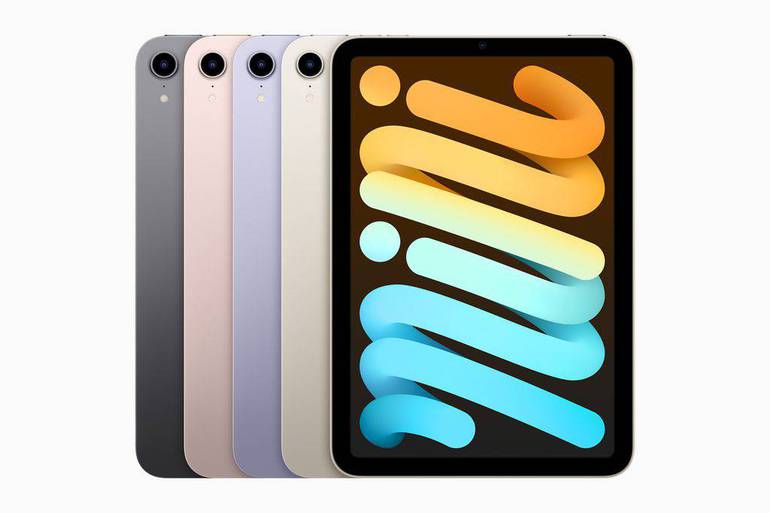 For those unaware, ProMotion is Apple’s fancy name for the Adaptive Refresh rate. This technology allows the company to tweak the system to go from 1 Hz to 120 Hz depending o the content shown in the display. Many companies with LTPO displays are already using this technology.  Besides the smoothness, this also allows companies to conserve battery. After all, the display is one of the biggest battery-drainers and the high-refresh rates have contributed to this even more.

We’re still in 2020 and not much is known about the iPad mini 7 specifications. However, the device’s design may bring close similarities with its predecessor. Moreover, the new laptop should bring an Apple A15 Bionic chipset, with 4 GB of RAM and 128 GB of Internal Storage for the basic variant. The device may be priced slightly higher than the current model. Of course, we need to digest this info with a pinch or two of salt. After all, the information is based on a report from an unverified source.

Furthermore, the iPad mini 6 came almost two months ago. So, we’re not expecting its successor to go official before September 2021. We also expect Apple to upgrade more of its iPad lineups before the September event. The company may hold at least two events in the first half of 2022. One for the new iMacs and another one for the iPhone SE 3.