At the time of the Google Pixel 6 launch, the search giant mentioned that it would be selling a 30W Fast Charger with the Pixel 6 and Pixel 6 Pro, allowing for a top-up of 50% in just half-an-hour, which is quite impressive.

This led to many believing that both devices would charge at 30W, which is rather common in mid-range and flagship handsets in most markets in 2021.

However, it seems that we were all wrong, since Android Authority, a leading Android publication has recently received the 30W charger, which was not present in review unit boxes.

Does the Pixel 6 Series Actually Come with 30W Charging Support? 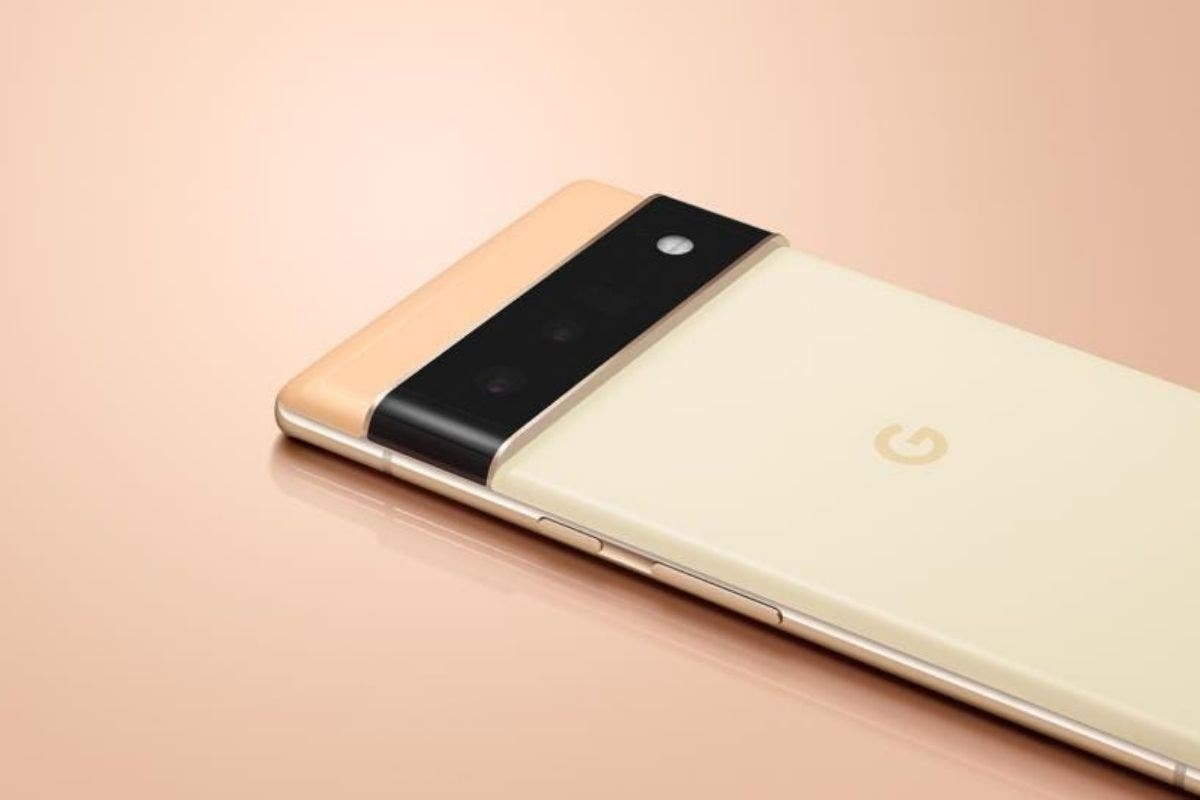 The test from the publication reveals that both the Pixel 6 and the Pro variant could charge at only 22W, which means that the two devices are unable to take complete advantage of the 30W charger.

The site adds that it took 111 minutes to charge the 5,000 mAh battery on the Pixel 6 Pro from 0-100% with an average power output of 13W, with the charging speed dropping quite substantially after 50% and in single-digit speeds after 85%. The final 20% took around an hour to finish, which is quite long.

In case you did not know, new devices with fast charging do throttle speeds, but that occurs only when the device passes say 80%, after which it charges slowly to reach the eventual 100%.

Here however, it seems that Google slows the speed down drastically, with the 30W charger finishing 50% just 10 minutes faster than the 18W charger, and taking the same amount of time to finish the rest.

Something interesting to note is that the Pixel 6’s technical specs do not mention 30W charging support, with the device specs mentioning support for “Fast charging – up to 50% charge in about 30 minutes – with Google 30W USB-C® Charger with USB-PD 3.0 (PPS) sold separately.”

If all this is true and this is not just some issue, it might not make sense to get just 4W faster charging by paying the extra amount that Google is taking from the customer by advertising 30W charging.

What Else is Google Working on? 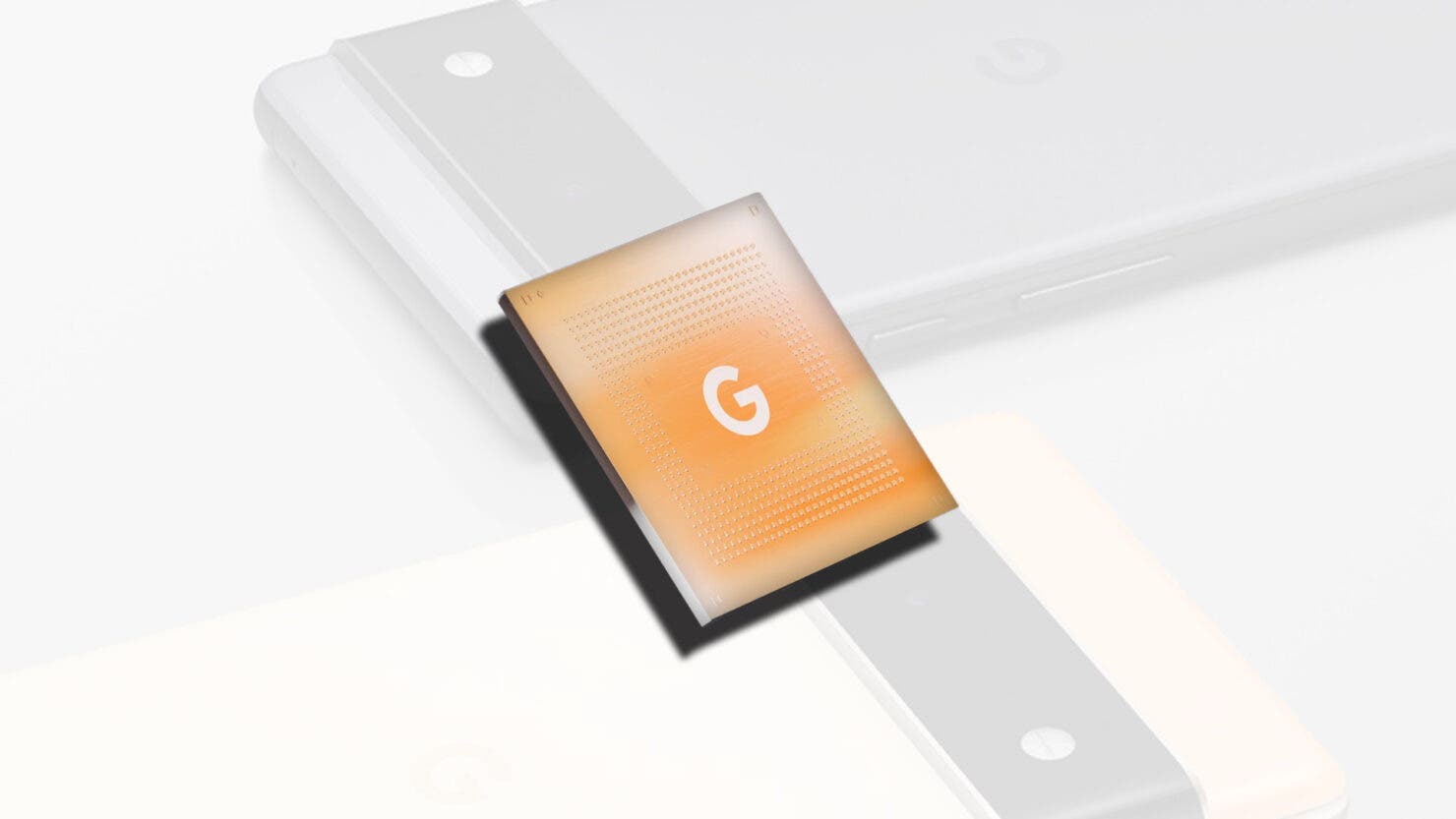 In other Google news, a teardown of certain apps on the Pixel 6, courtesy of 9to5Google reveals that there are certain references to the Pixel codename ‘Cloudripper’.

The publication adds that this is not a mere mention for the Pixel 7 codename, rather it is indicative of a developer board used for the next flagships.

According to the publication, Cloudripper seems to be related to a second generation of Tensor chips, citing documents that it viewed earlier this year, with the new chip featuring the model number GS201 in contrast to the Tensor’s GS101.

Pixel 6 Pro to get Face Unlock feature via software update