Realme GT 2 Pro smartphone’s pricing details and launch timeframe has been tipped, despite the lack of official confirmation. The word on the street is that the Chinese smartphone manufacturer is hard at work on a new smartphone dubbed, the Realme GT 2 Pro. While nothing is set in stone yet, the purported smartphone has been floating around the rumor mill lately. Last month, the device passed through EEC and appeared in the IMEI listing. As expected, the aforesaid listings divulge some key specifications of the forthcoming handset.

Aside from the Realme GT2 Pro, Realme 9 Pro Plus, and the Realme 9i also passed through the Eurasian EEC certification website last month. Realme deviated from its release pattern this year. The brand usually releases lineups such as Realme X70, X80, and so on. However, it introduced a new series of flagship smartphones called the Realme GT 5G this year. Regrettably, details about the newly announced series have been scarce. A noted leaker has shed more light on one of the smartphones in the upcoming lineup.

Weibo tipster Digital Chat Station has divulged the pricing, as well as the launch details of the Realme GT 2 Pro smartphone ahead of launch. If the leaked details are anything to go by, the GT 2 Pro will hit the store shelves in China early next year. Furthermore, the leaker suggests that the handset will carry a price tag of about CNY 4,000. This converts roughly to about INR 46,500 and about $625. Moreover, Realme could unveil a special variant that will retail for around CNY 5,000 (about INR 58,000, and $781). The company will announce the official pricing at the launch.

The Realme GT 2 Pro smartphone could sport a 6.51-inch Super AMOLED display with a Full-HD+ (1080×2400 pixels) resolution. Furthermore, the screen will probably have a punch-hole cutout to accommodate the front shooter. For biometric authentication, the phone will come with an in-display fingerprint sensor. Earlier reports suggest that it will have slim bezels. The display will offer a 20:9 aspect ratio, coupled with a high refresh rate and 404ppi pixel density. 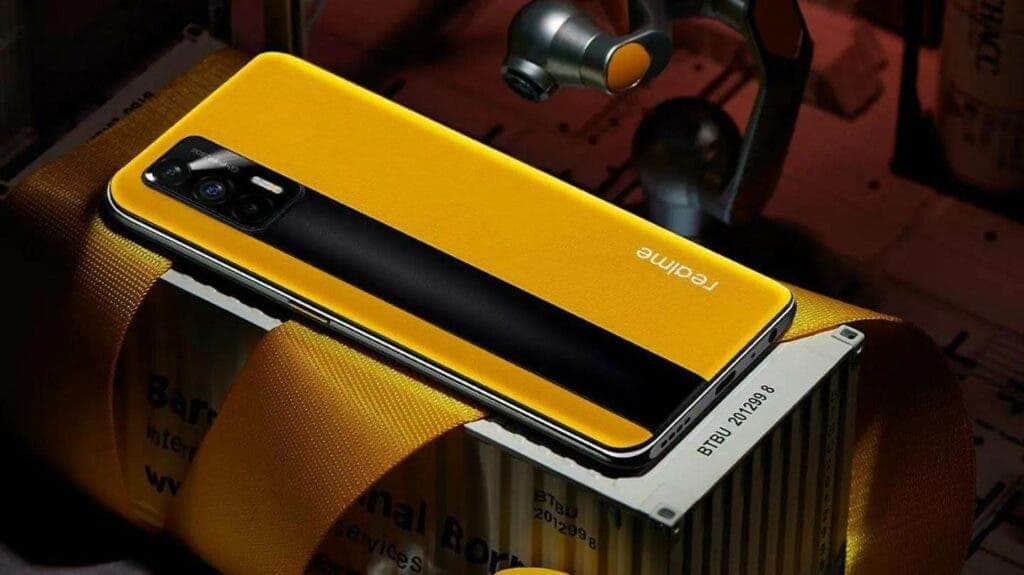 In the optics department, the Realme GT 2 Pro will reportedly house three cameras at the back. This triple rear-mounted camera setup will include a 108MP main camera, an 8MP secondary camera, and a 5MP tertiary snapper. Aside from that, the phone will house a 32MP front-mounted camera for video calling and capturing selfies. Under the hood, the phone packs a Snapdragon 888+ 5G chipset.

Moreover, the GT 2 Pro could ship with 8GB of RAM and offer 128GB of onboard storage capacity. The phone is likely to run the latest Android 12 OS. It will be drawing its juices from a 5,000mAh battery that supports 65W fast-charging. In terms of connectivity, the handset offers a Type-C port, a headphone jack, 5G, NFC, GPS, Bluetooth 5.1, and Wi-Fi.