A few days ago, Xiaomi officially announced the release plan of the third stable version of MIUI 12.5 enhanced version. If it goes smoothly, it will complete the full push in late December.

According to reports, the MIUI 12.5 enhanced version has been upgraded in four major areas, including liquid storage, atomic memory, focus computing, and smart balance.

Lu Weibing: MIUI 13 is about to launch

Last night, Lu Weibing, a partner of Xiaomi Group and general manager of the Redmi brand, hint through Weibo that MIUI 13 is coming soon.

In addition, previous insiders reported the news that MIUI 13 has changed a lot; and many system interfaces have new UX. The new user interface is running based on Android 11 and Android 12 versions.

In August of this year, Xiaomi CEO Lei Jun said that MIUI 13 will launch at the end of the year; hoping to live up to everyone’s expectations.

Last year, Xiaomi brought a new generation of MIUI – MIUI 12; one of the biggest upgrade points is animation and privacy protection. 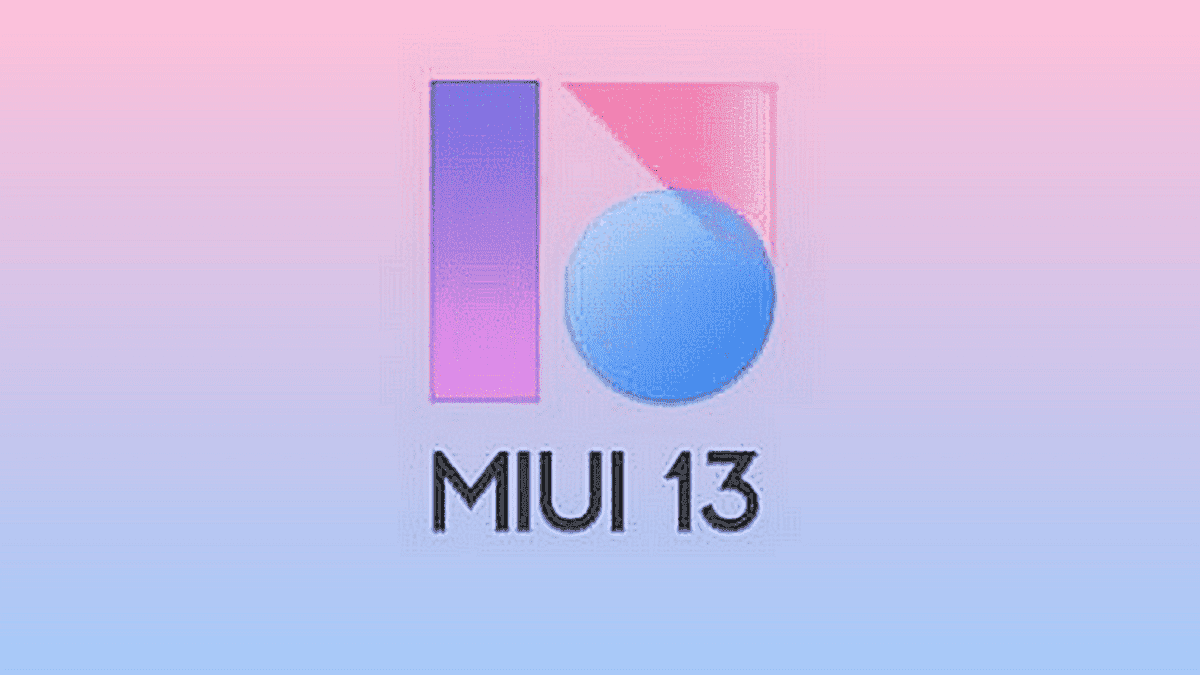 According to IT Home, on Xiaomi community, the company has published a port summarizing several types of reasons for excessive power consumption. Xiaomi‘s official summary of the reasons for the rapid power consumption of MIUI mobile phones is mainly due to “location service is turned on” tops the list.

As it turned out, “location service is not off” ranks first, accounting for 18%; apps consume too much power (short videos, games, calls, etc.) accounting for 17%; the always-on screen is always running and the screen is always on the highest brightness, auto-starting of some applications; and mutual invocation of applications are also relatively high power consumption items.

Also, Qiao Zhongliang said that the situation here is that sometimes the location switch and the Bluetooth switch are actively on by everyone, and the system cannot help you turn off. There are also some applications that automatically start in the background to guide you to open them.

In addition, Regarding the problem of location service power consumption; Qiao Zhongliang said that remember to turn off positioning when not in use.