Qualcomm ought to release the next-generation flagship SoC chip on November 30. It should come with the name Snapdragon 898. According to Aroged, the benchmark score of the Samsung Galaxy S22+ sporting the Snapdragon 898 appeared on the GeekBench 5 website. The model number of this phone is “SM-S906U.” The suffix letters indicate that the phone is the US version.

The benchmark score shows that this processor has an octa-core design with a small core frequency of 1.78GHz. Other core frequencies are unknown. The phone runs Android 12 and comes with 8GB of memory. In terms of performance, the Snapdragon 898 processor got 1163 points and 2728 points in the single-core and multi-core tests, respectively. The latter doesn’t look attractive. But we think the engineering machine has limited the performance of the chip. Its performance is similar to the A12 Bionic chip on the Apple iPhone XS. 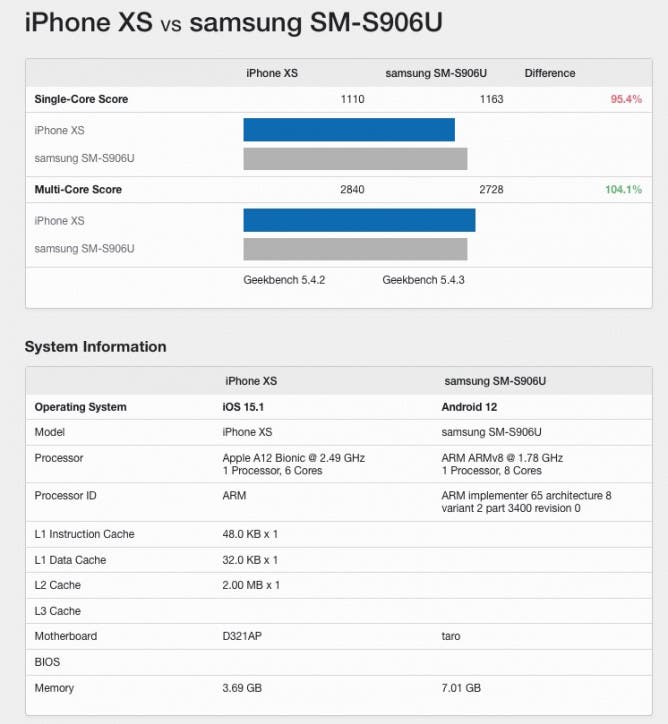 The appearance of Samsung’s Galaxy S22 Ultra mobile phone has been spotted. The style of the rear camera has changed. The Samsung Galaxy S22 and S22+ models ought to be different from the flagship models. 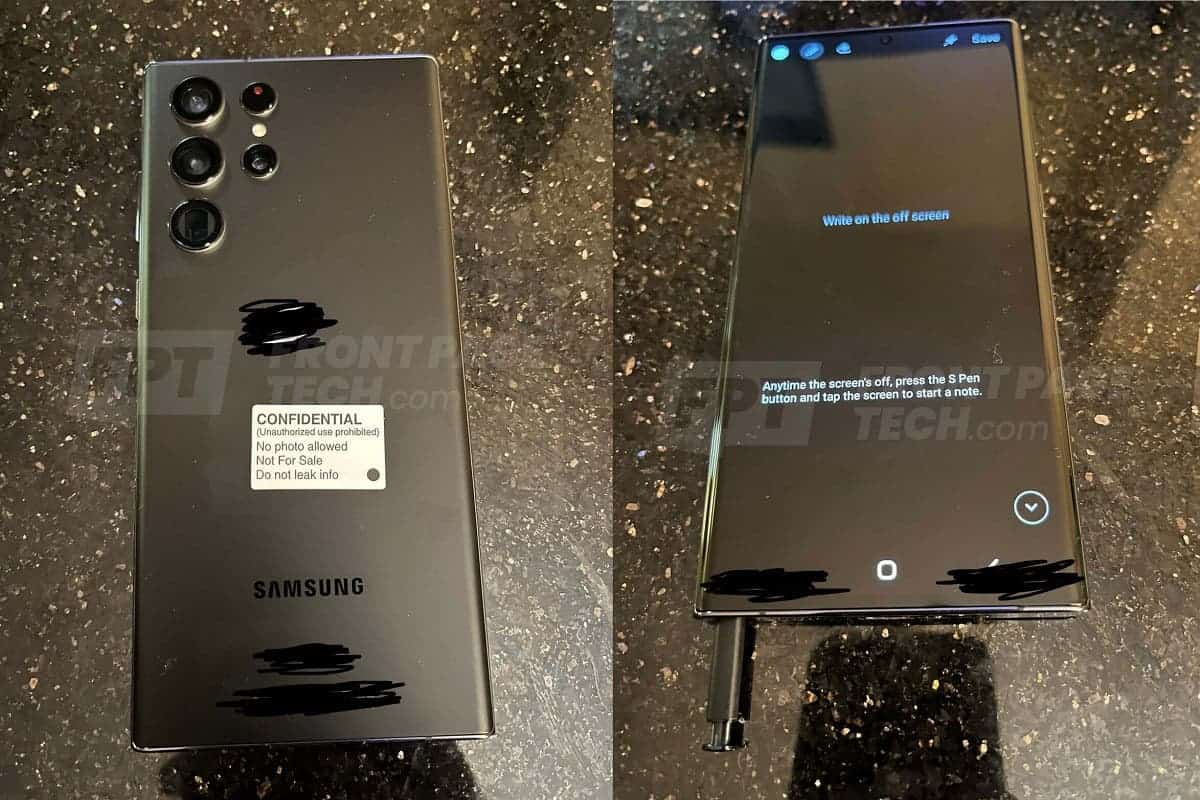 Based on a tweet, the smaller-sized Galaxy S22 phones will sport flat displays with symmetrical bezels and flatbacks just like on the Samsung Galaxy S21 and S21+. As some users think, they look almost identical to the iPhone 13 series but without a notch. This caused a mess on the net because most of the recent leaks have been showing smartphones with rounded frames.

Well, apart from the appearance and the processor inside, we know that the most powerful and attractive model of the series will be the S22 Ultra. According to another bouquet of leaked info, the Galaxy S22 Ultra will sport a 108MP main camera. It is going to be the enhanced version of the Samsung HM3 CMOS. The latter boasts a 1/1.33″ size and an f/1.8 aperture. There will also be a 12MP ultrawide camera, a 10 MP telephoto unit with 3x telephoto zoom, and a 10MP periscope module. The Galaxy S22 Ultra will come with the biggest display in the lineup. So it’s logical to also find the largest battery of 5,000mAh. Lastly, it will come with an S-Pen slot. In fact, with the S22 Ultra, Samsung will have a good excuse to cancel the Galaxy Note 22 series.

Next Lu Weibing: MIUI 13 is about to launch