In January of this year, the Galaxy A32 model appeared in the range of Samsung mid-range devices, which in terms of characteristics did not differ much from its predecessor. The Galaxy A32 is coming to an end and the Galaxy A33 will take its place.

Renowned renderer @OnLeaks has revealed what the Galaxy A33 will look like. There will be no big transformations in comparison with its predecessor. The sensors of the main camera have now received a separate platform, smoothly turning into the back of the smartphone. It looks like the back cover is made of Glasstic with a glossy finish. 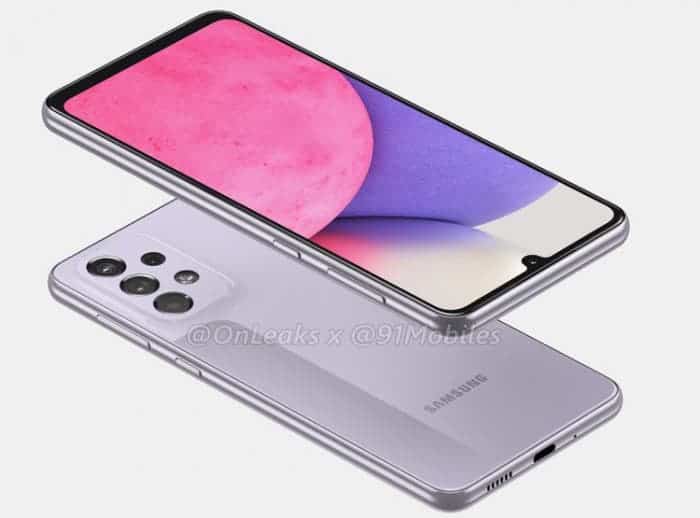 Galaxy A33 will receive an Infinity-U display with a diagonal of 6.4 inches and a resolution of FullHD +. It’s a Super AMOLED panel and this made it possible to integrate a fingerprint scanner here. On the right side face, there is a volume rocker and an on/off button. The opposite side should offer a dual SIM slot and expect to see a separate microSD card slot. At the bottom, there is a USB Type-C port, microphone and speaker. The 3.5mm headphone jack is absent. It looks like the Galaxy A33 will follow the headphone audio jack removal trend. 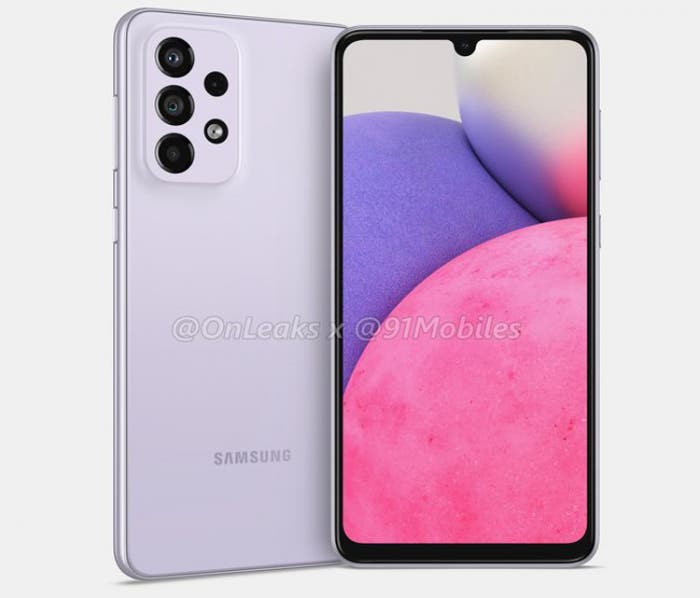 The source indicates that the dimensions of the smartphone will be 159.7x74x8.1 mm and it will receive at least four colors: black, white, blue and orange. The Galaxy A33 will launch next January.

Next Apple Agreed To Pay $29.9 Million Compensation To Its Employees

Samsung Galaxy A33 5G battery size has been revealed