Fortnite’s Mobile version has made its debut in China back in 2018. However, the Epic Games battle royale never left the beta stage in the region. The reason is due to the strict government regulations ongoing in the country. After many years, the developers have ultimately decided to shut down the Chinese Fortnite servers. So Chinese players will no longer be able to play the game, not that playing it before this announcement was a breeze.

This may not be a big loss for Chinese players, due to the myriad of battle royales available in the country. However, it still is for those who appreciate high-quality titles. Fortnite may not be everyone’s cup of tea, especially after all those years, but we can’t deny that the game is one of the most successful battle royales until today. It keeps succeeding and reinventing itself with unique events from time and time.

Although the official statement of the developers doesn’t point at a specific reason why it’s probably safe to assume that it’s because the Chinese government continues to tighten the restrictions on the gaming sector. The recently imposed limitation of children playing games is just one example. Anyone below the age of 18 can’t play more than 3 hours per week. This is a recent advancement imposed by the Chinese government to control kids’ addiction to games. This certainly is a controversial move for most people across the world, but Chinese citizens just got used to it. 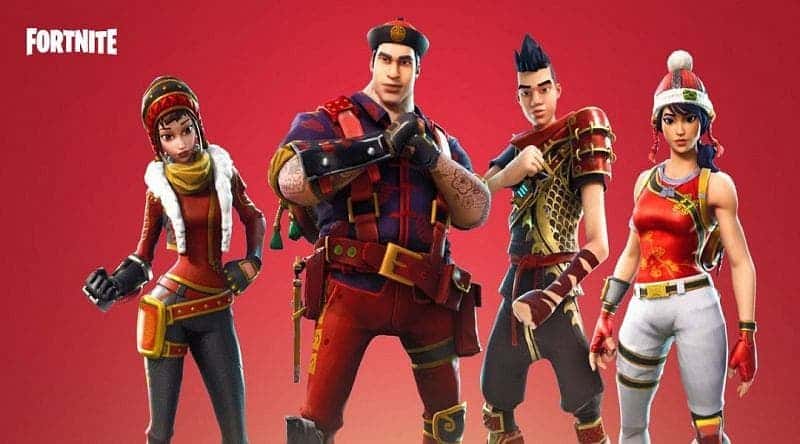 Another problem is that it’s necessary to get permission to sell virtual items in the country. And this is becoming increasingly hard. For those unaware, Fortnite sustainability comes basically from its freemium business model with in-game purchases. So, having too many restrictions to operate makes the game’s viability in the country impossible. After all, what would be the point of paying the costs for servers when there won’t be revenue to pay these services or make a profit. In the end, this seems to have been the best decision.

Since November 15, the Fortnite servers are no longer available for players in the country. It’s crazy to think that China has become a house of ideas for games in recent years. Despite all the challenges, some of the most successful game companies come from China, Tencent is just an example. Moreover, some of the promising titles for consoles and PC are also for China like Black Myth: Wukong and others.

Next Samsung Galaxy Tab A8 appears on Wi-Fi certification