The Oppo Reno7 series will premiere on November 25 in China. It will include three models, where, in addition to the base one, it will consist of Oppo Reno7 Pro and Oppo Reno7 SE. Acceptance of pre-orders for new items has started on the JD.com platform and this made it possible to find out more details about them. 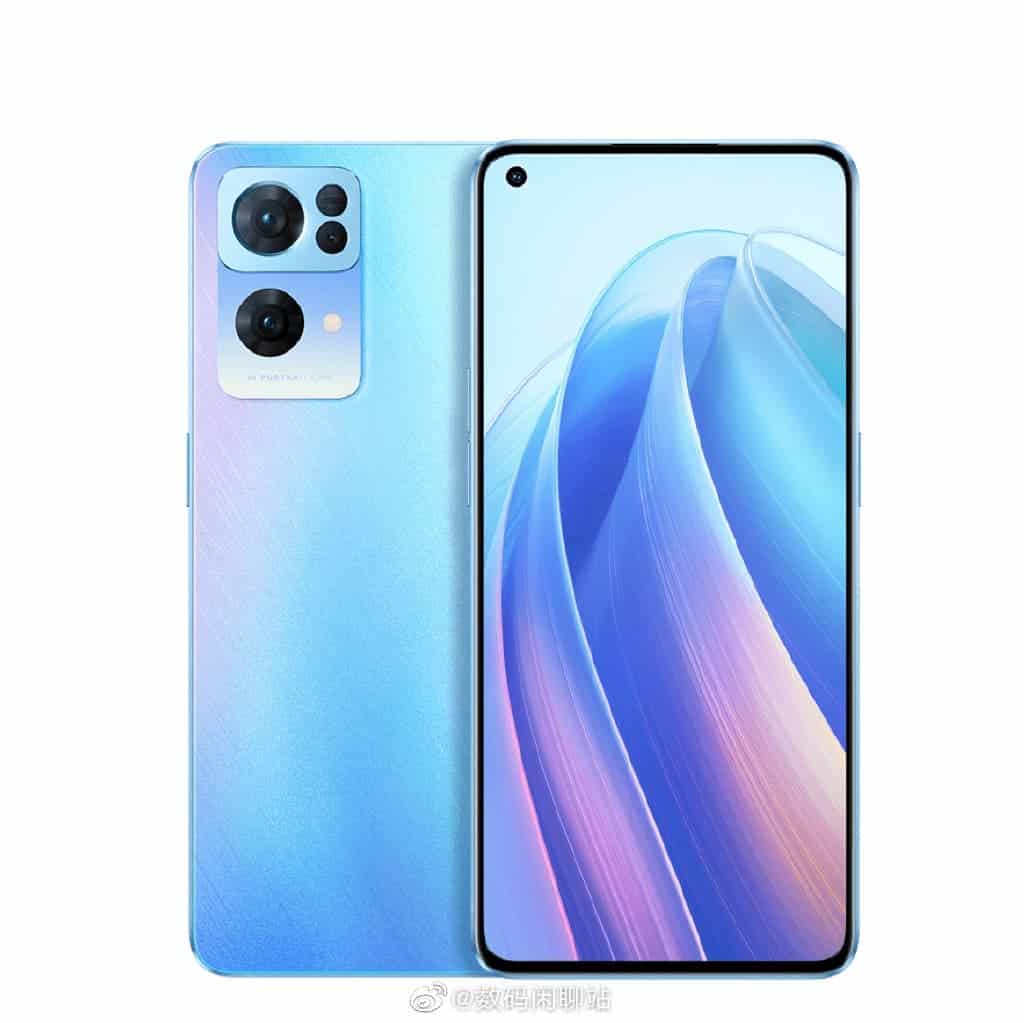 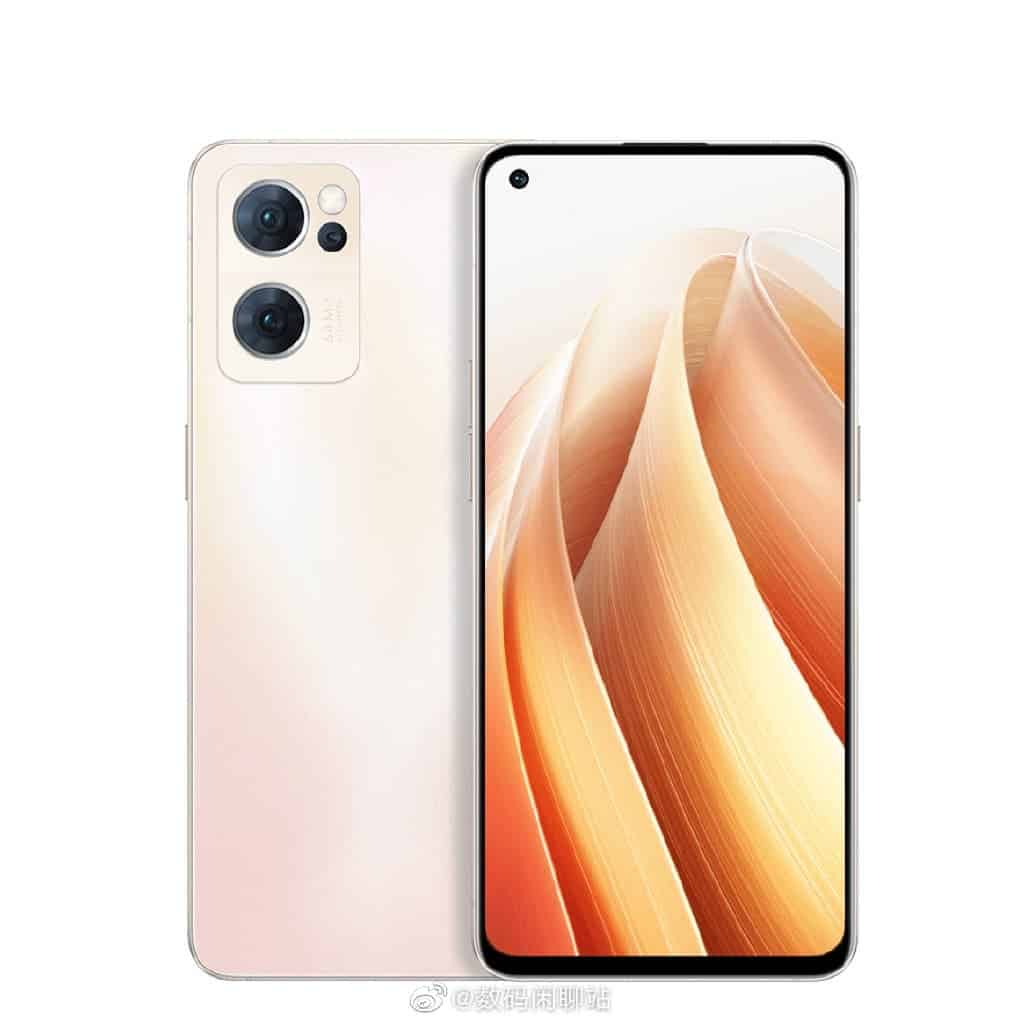 In terms of the color palette, the Oppo Reno7 Pro will not differ from the basic version. But the thickness of the case was reduced to 7.45 mm and at the same time, they also offered a 4500 mAh battery with 65 W fast charging. Dimensity 1200, 8/12 GB of RAM and 1128/256 GB of storage will be the hardware platform. Oppo Reno7 SE only mentions the presence of two variants with 8/128 GB and 8/256 GB of memory.

Oppo is preparing to launch another smartphone of the K9 series

This year, Oppo launched three K9 smartphones – the K9 itself, the more affordable K9s and the advanced K9 Pro. Now, apparently, they will be accompanied by another device. The smartphone with model number PGCM10 has been certified by the Chinese regulator TENAA. These certifications revealed details about the design and specifications of the device.

According to the published data, the Oppo PGCM10 will receive a 6.5-inch LCD screen with Full HD + resolution. The smartphone will receive a 5000-mAh battery with support for fast 33-W charging. The operating system on the device will be Android 11.

We do not know which chipset will form the basis of the smartphone. However, according to reports, the smartphone will exist in versions with 4, 6 and 8 GB of RAM. The storage capacity will be 128 or 256 GB.

The new representative of the Oppo K9 series will receive a triple main camera; which will combine the main 64-megapixel and two auxiliary 2-megapixel sensors. On the back panel of the device is also visible marking “09-K”; which confirms that the smartphone will be included in the K9 series.

According to TENAA, the device will be packaged in an 8.8mm case and will weigh 191 grams. The launch date of the smartphone is still unknown, but it is assumed that it will be presented in the near future.